Paul Pogba converted two penalties either side of half-time to lift Manchester United to an unconvincing 2-1 win over West Ham at Old Trafford on Saturday.

Star man Pogba beat Lukasz Fabianski for the second time in the 80th minute to snatch just a second victory in six competitive games that sends Ole Gunnar Solskjaer's side back to within two points of the Premier League's top four.

West Ham had been on top after Felipe Anderson cancelled out Pogba's first-half opener and substitute Michail Antonio twice went close to giving them a late lead.

But, following Ryan Fredericks' panicked challenge on Anthony Martial in the box, Pogba's second penalty ensured the hosts rebounded from Wednesday's 1-0 loss to Barcelona and can look ahead to the second leg of their Champions League quarter-final tie next week with renewed optimism. 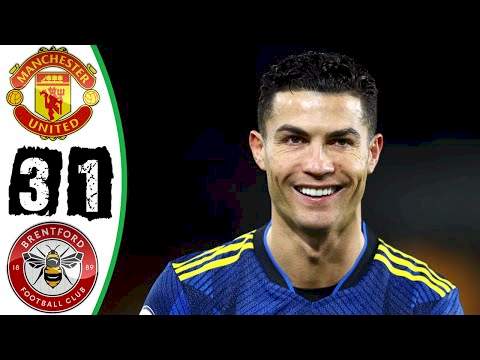 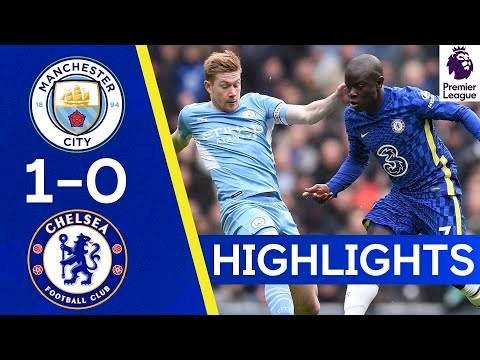 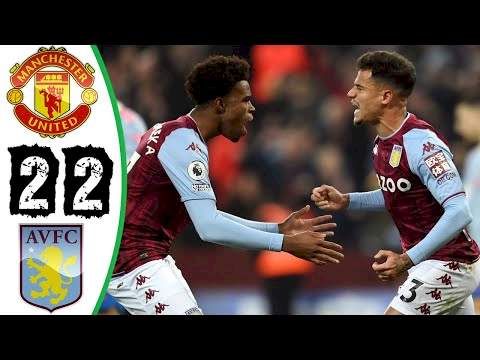 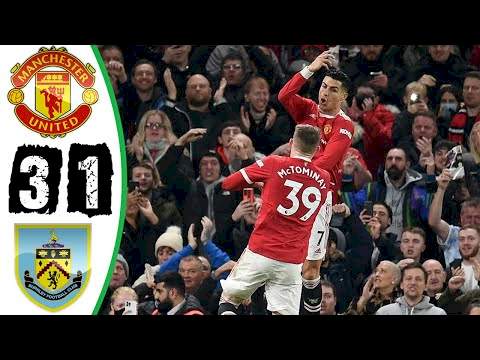 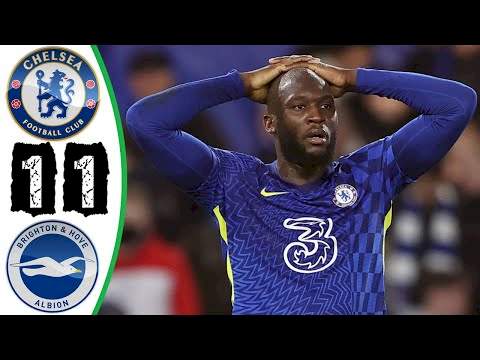 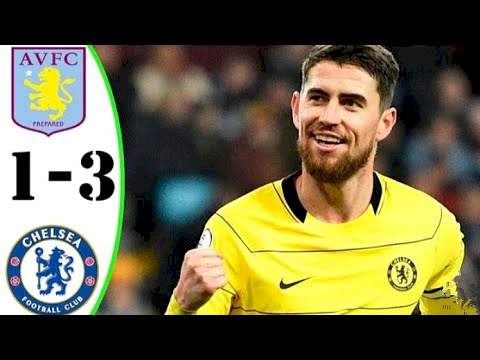