Everything in life comes to you at the right moment. But we often want it so badly that we ruin it before it begins. Married for many years without a child, a lovely couple (Onny Michael) and (Queeneth Hilbert) decided to adopt a child as well as a nanny to take care of the baby. Now the family is in shambles as what they see as an effective plan for the family is turning into a nightmare to them. Watch as events unfold. 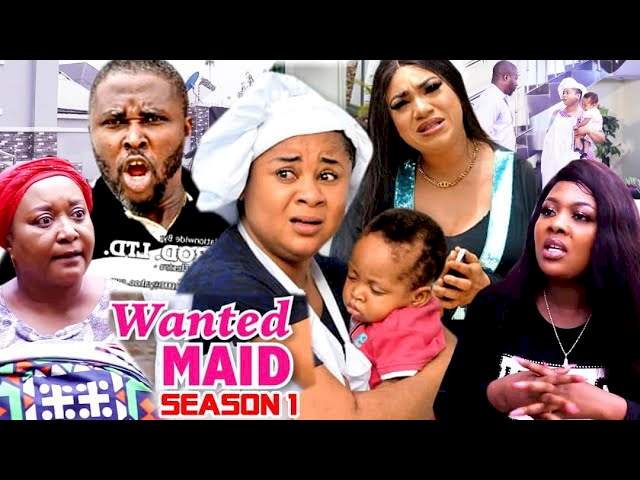 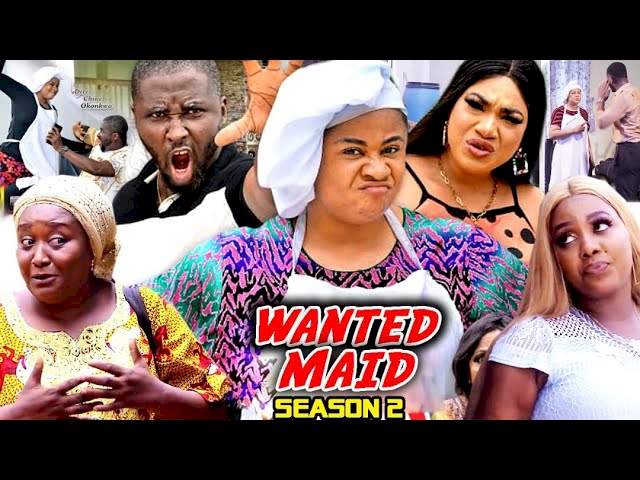 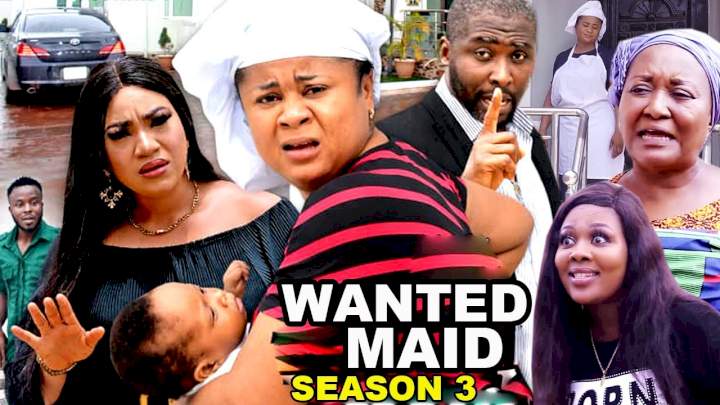 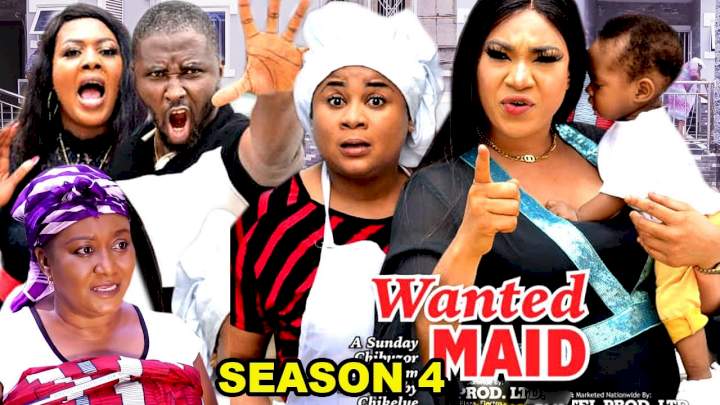 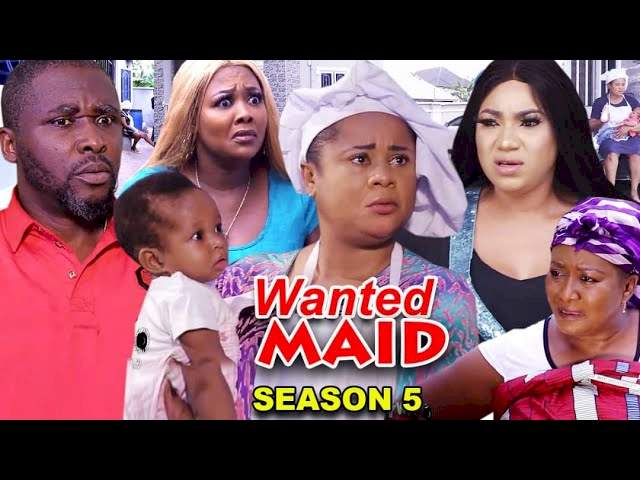 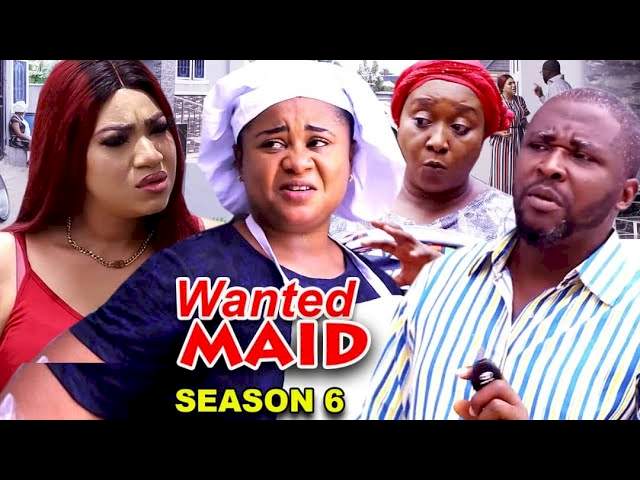 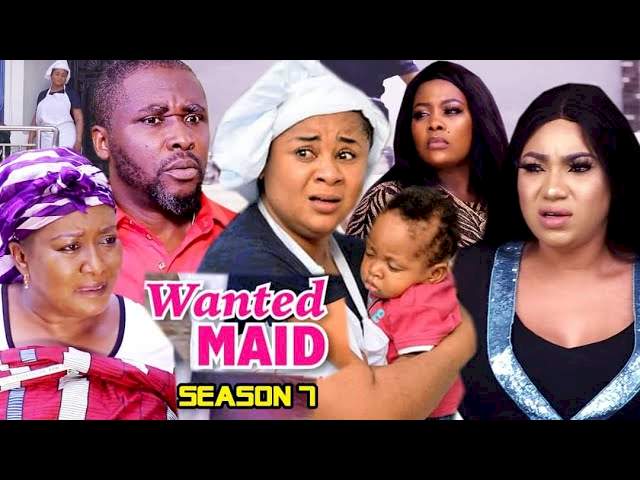 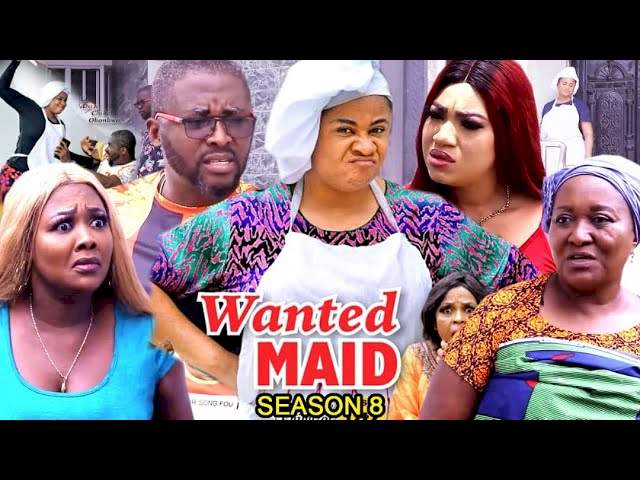 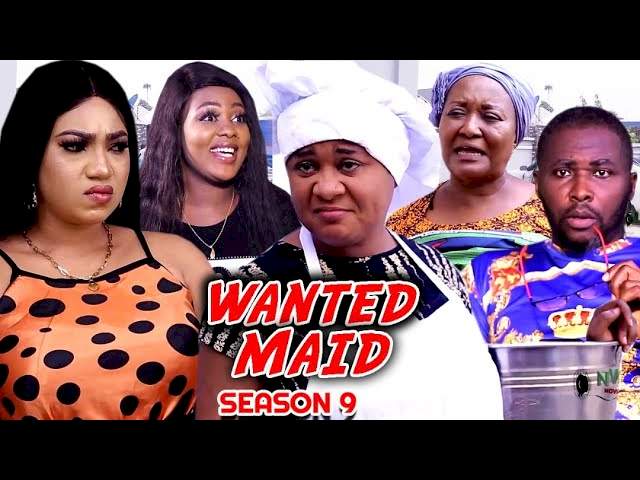 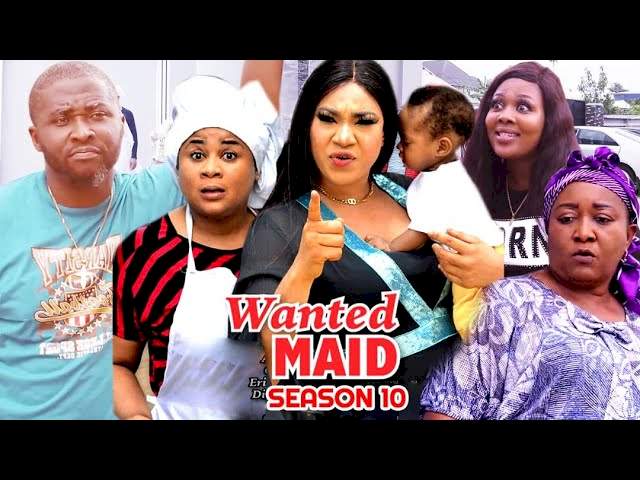 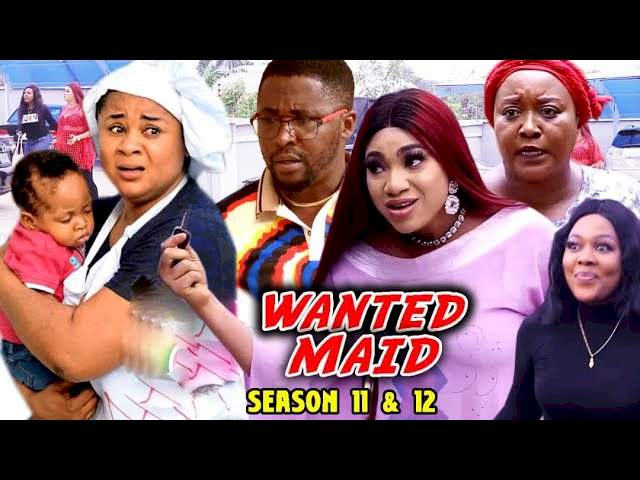 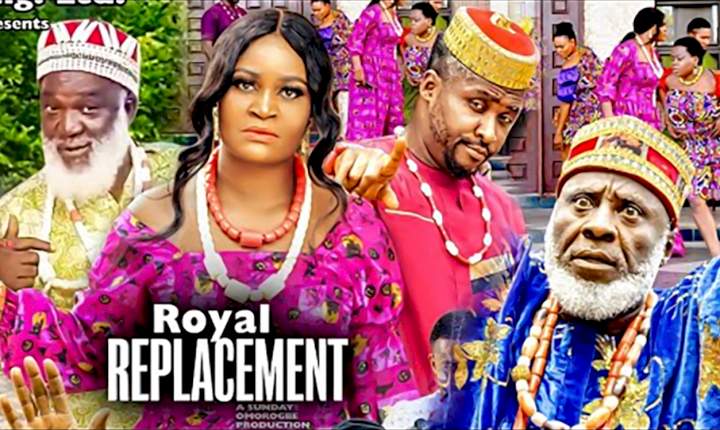 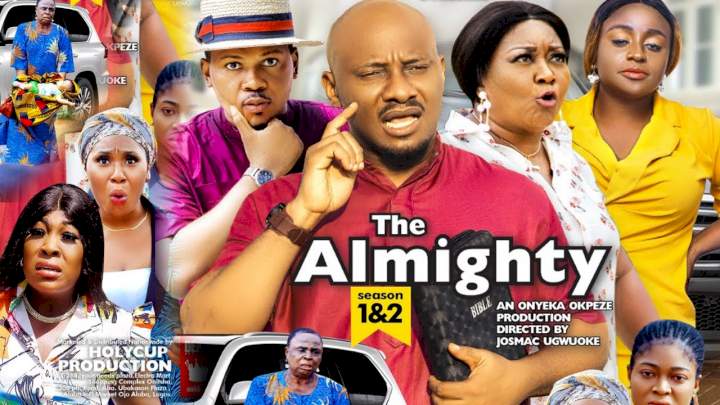 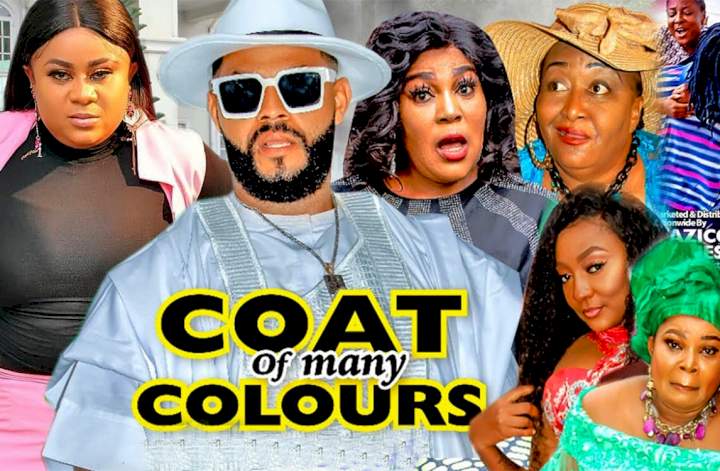 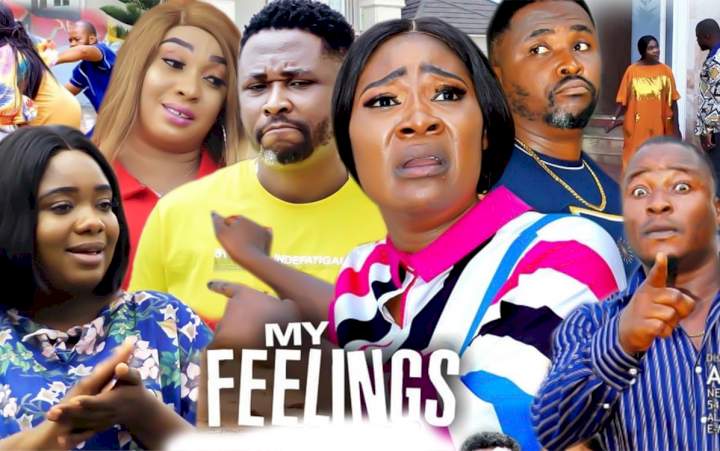 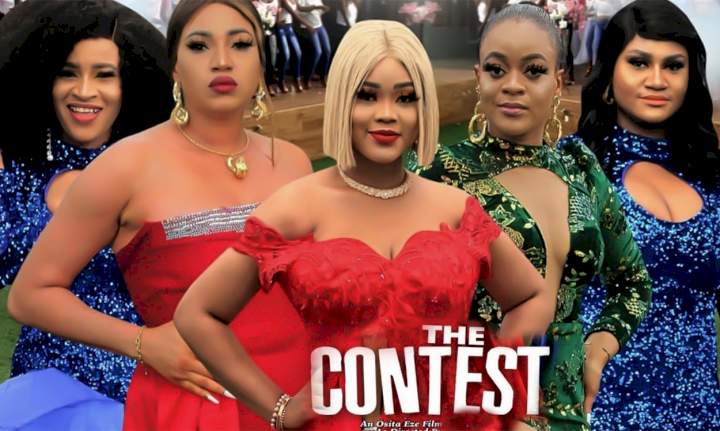 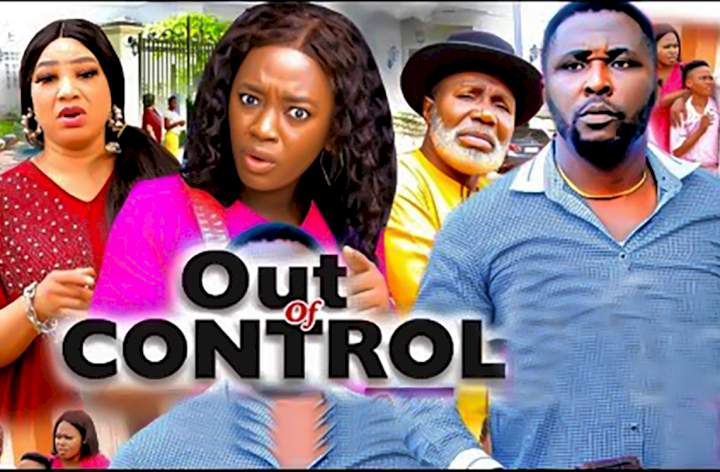 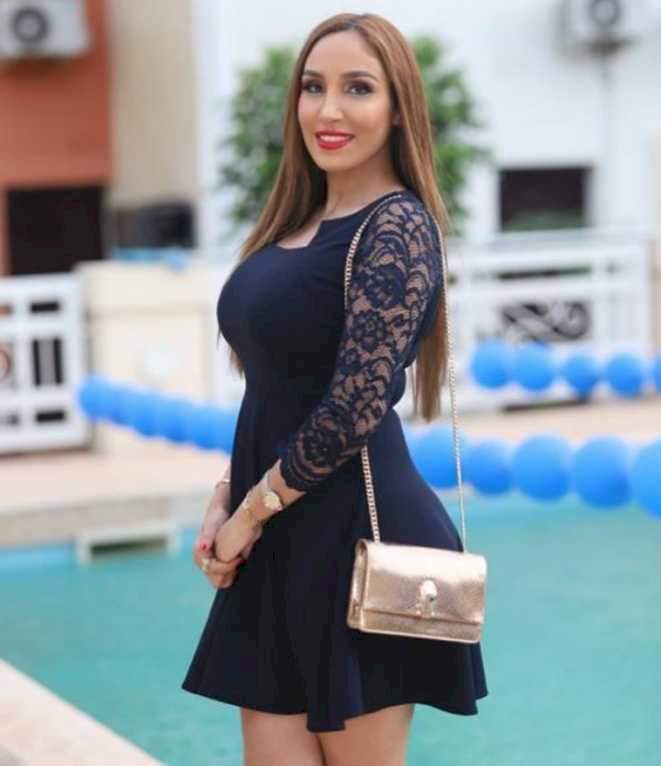 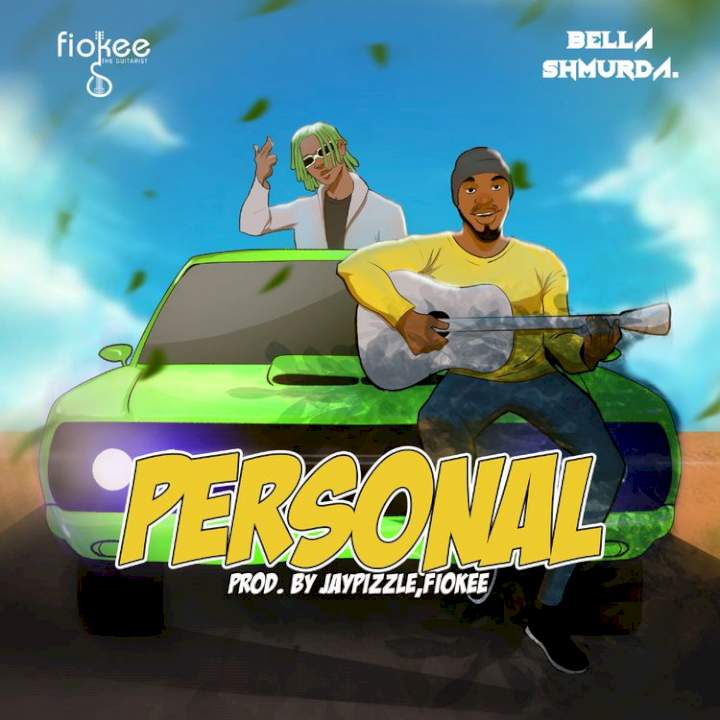