The journey of love is never complete without the challenges that comes with it. The true character of a man is not defined by what he does in front of a crowd but instead by what he does when no one else is around. And with our actions and character, we can either bless or curse our future. Ogbonna (Onny Michael) is a handsome wealthy man who has been accused by his family, his kinsmen and the entire community as a ritualist. Watch as events unfold. 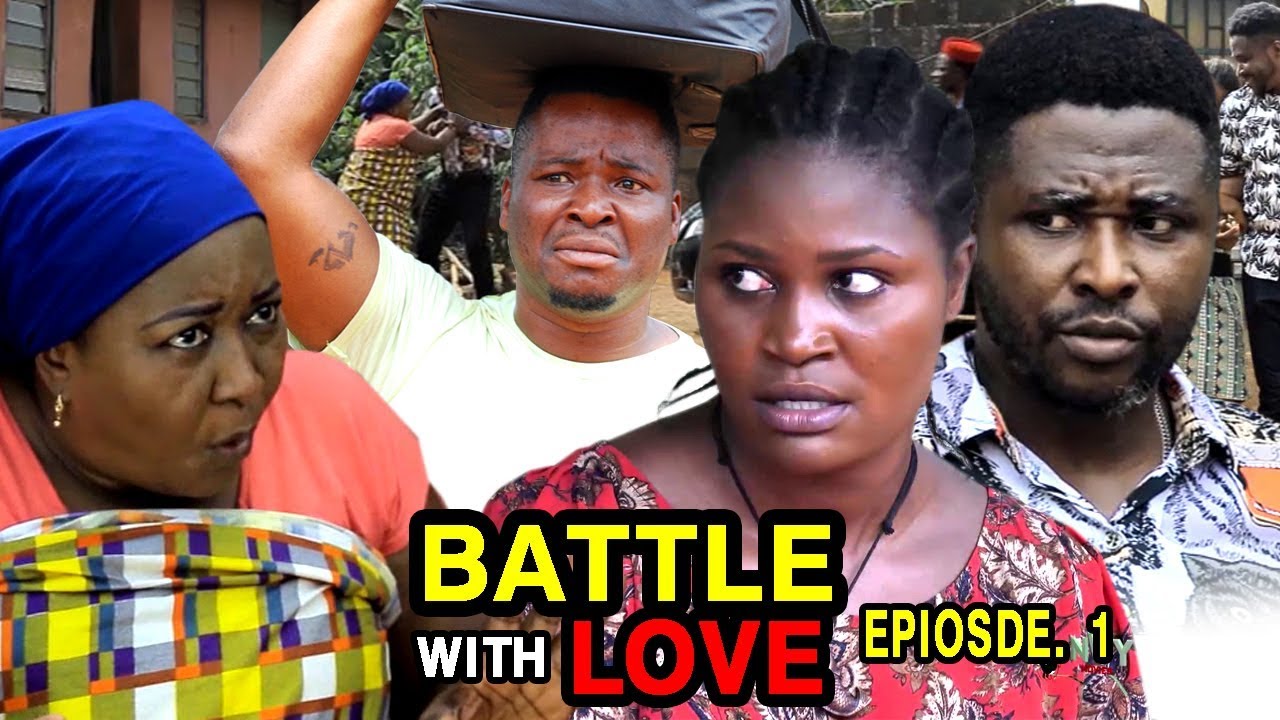 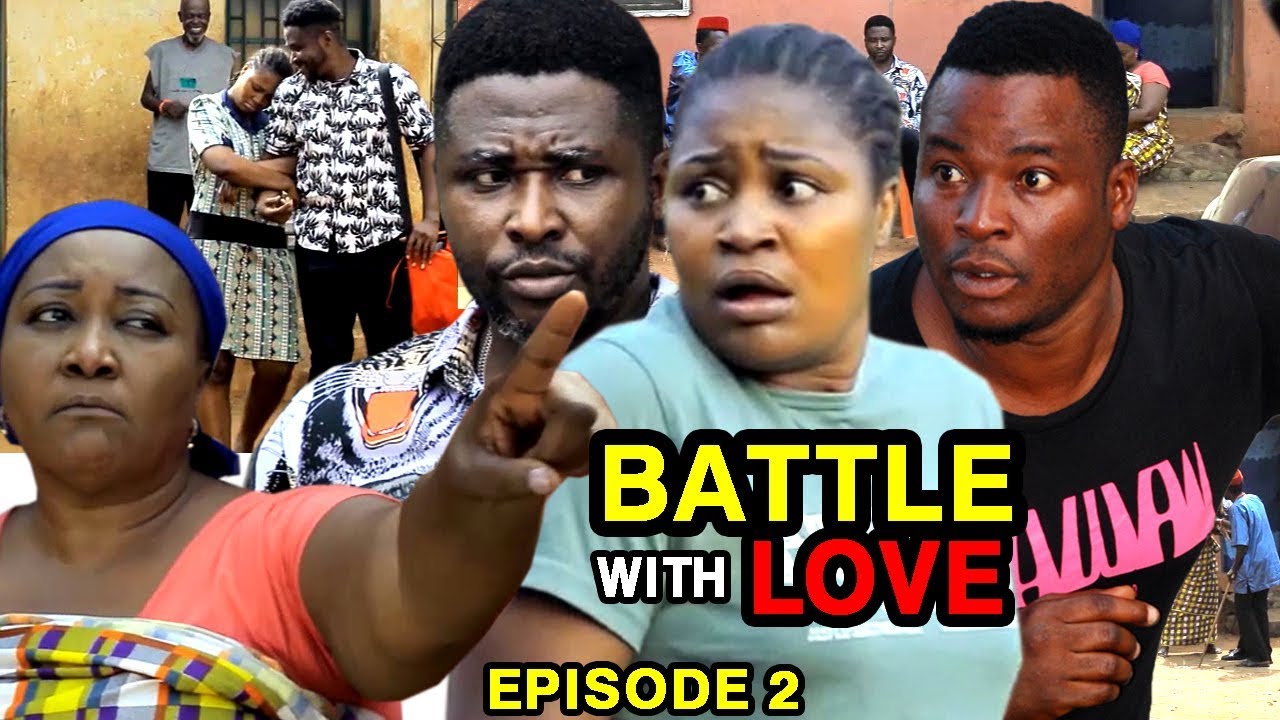 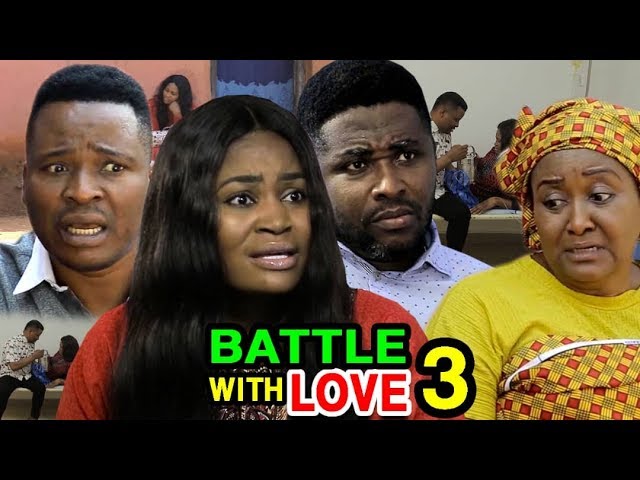 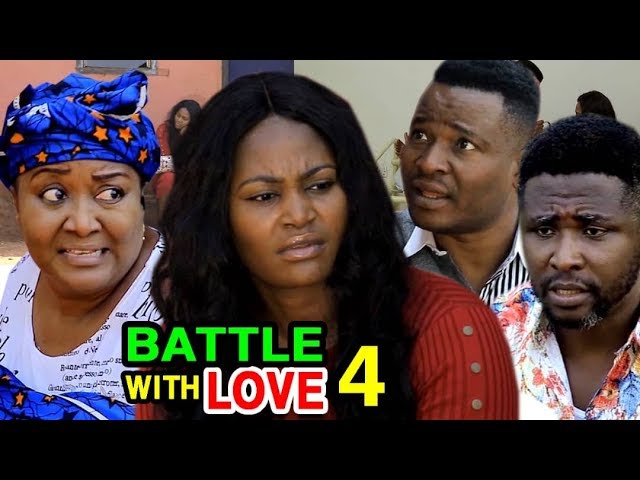 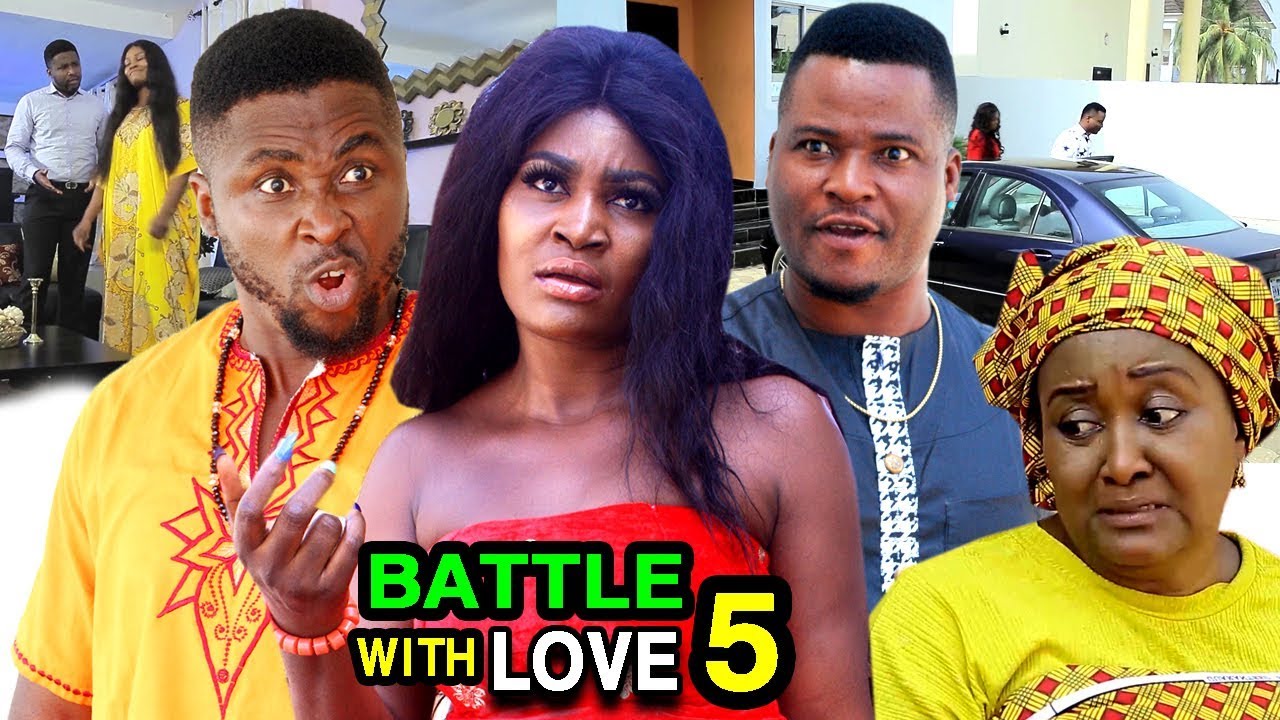 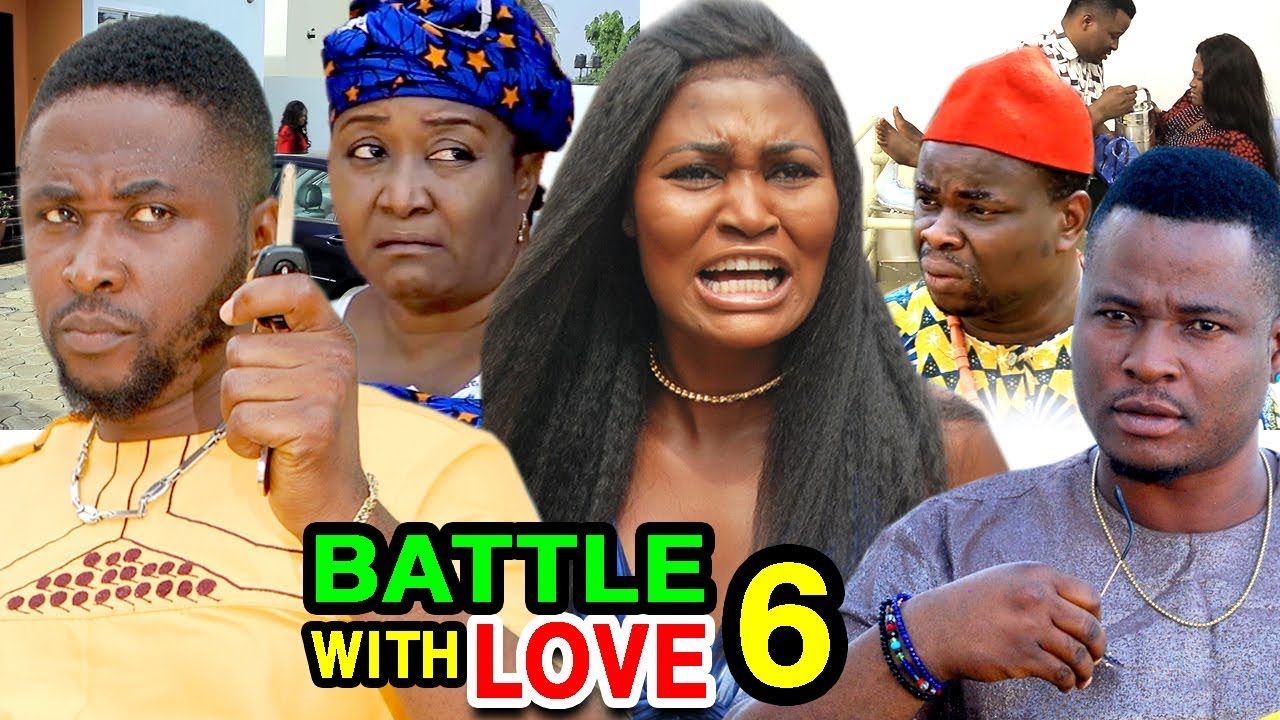 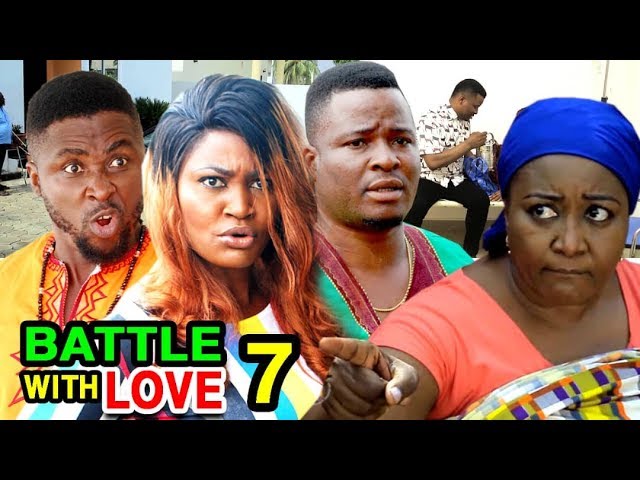 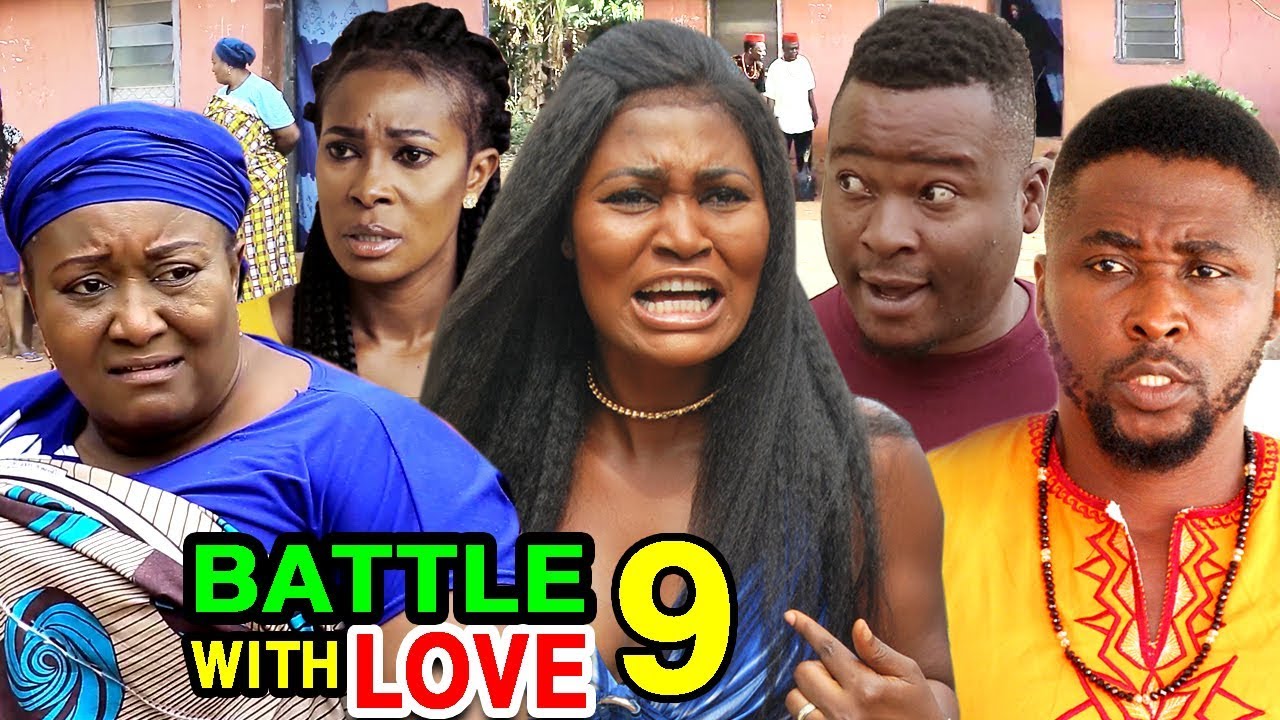 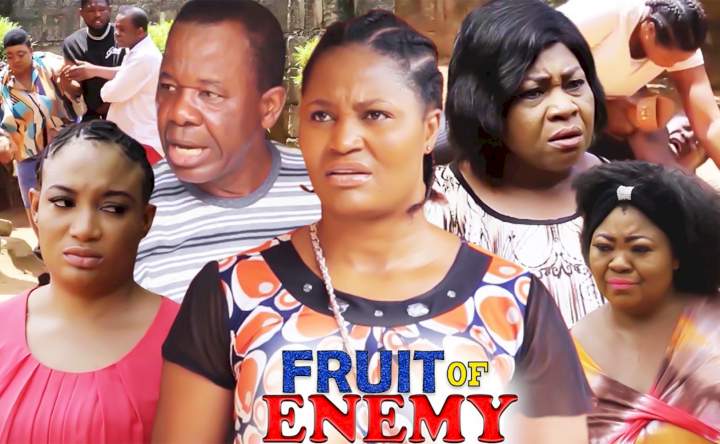 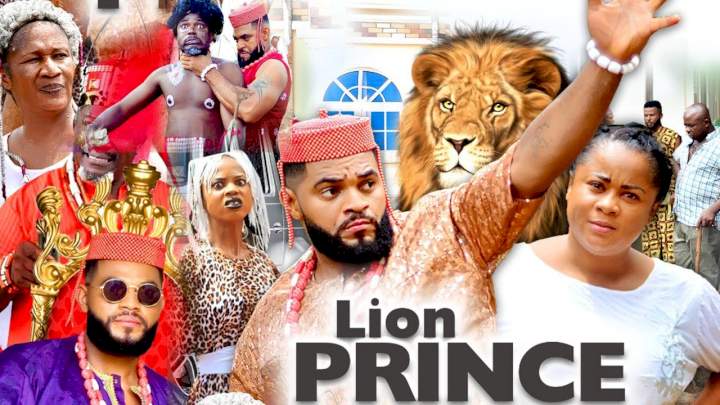 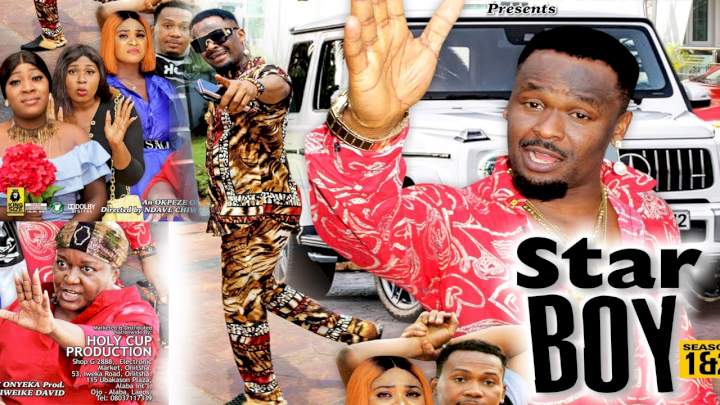 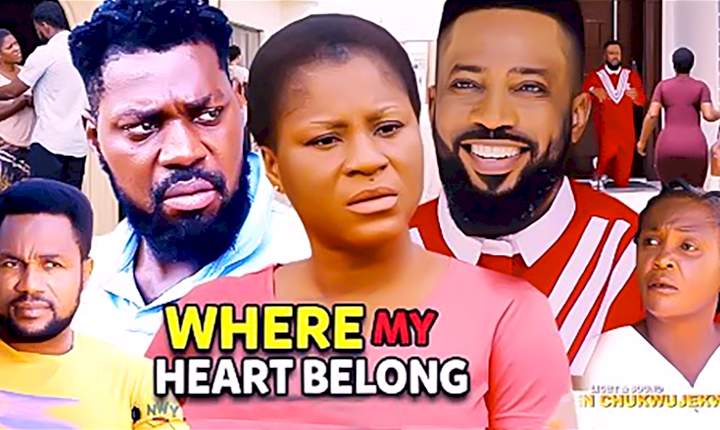 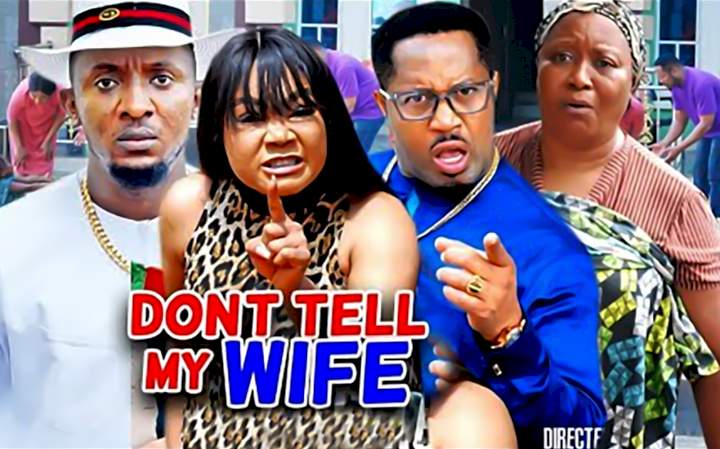 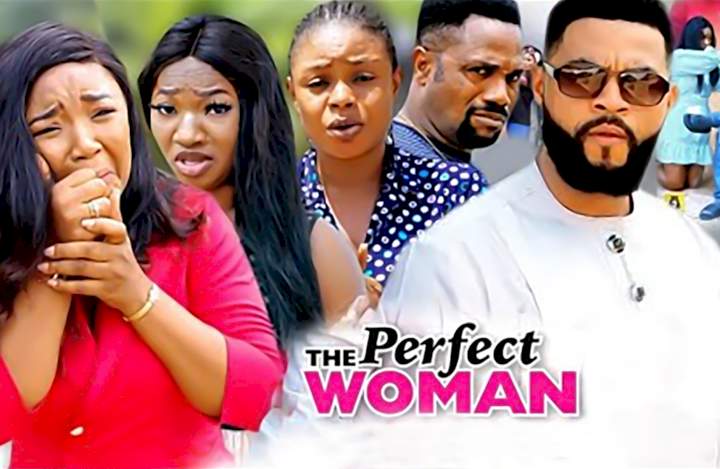