Hypertek Recording Artiste Dammy Krane is back with a viral video to one of his previously released singles; Lobatan. Shot in London during the Afro beat Music festival that held in October 2013, the viral features cameos from DJ Abrantee and DJ Cuppy. Sit back watch the Enterkraner do his thing. Also look out for video to Gratitude and Video to his brand new single â€œSabi Danceâ€ dropping soon. 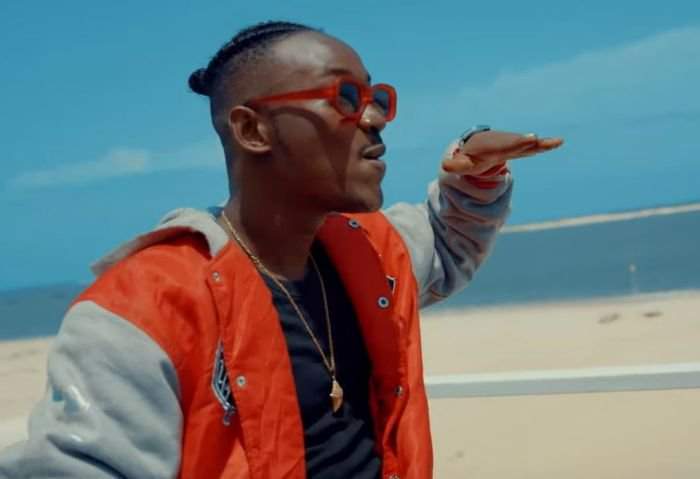 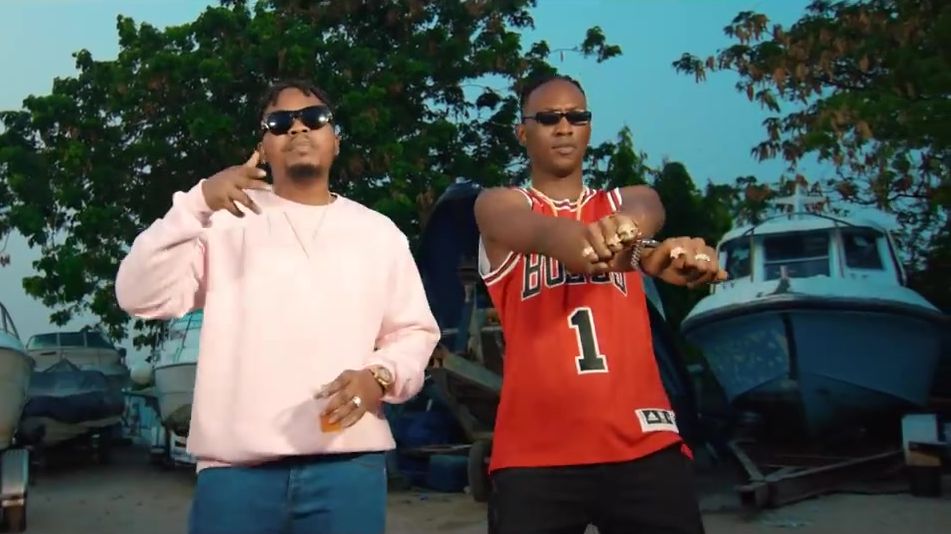 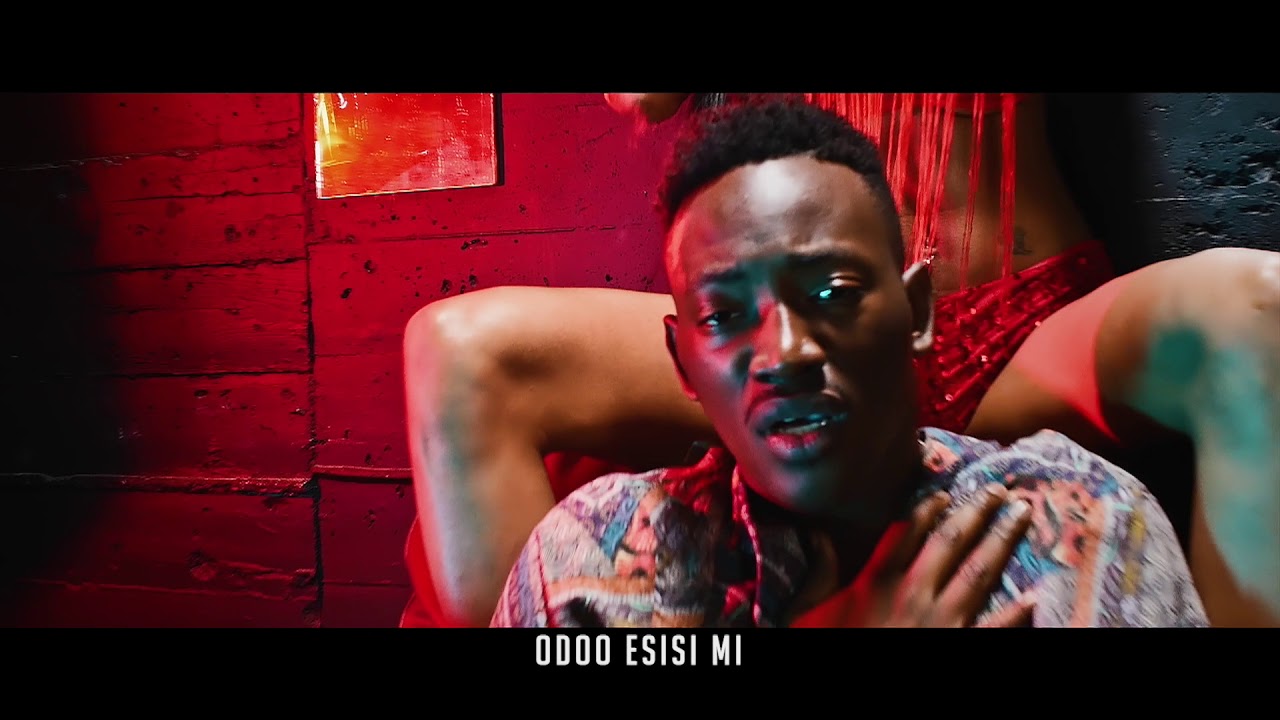 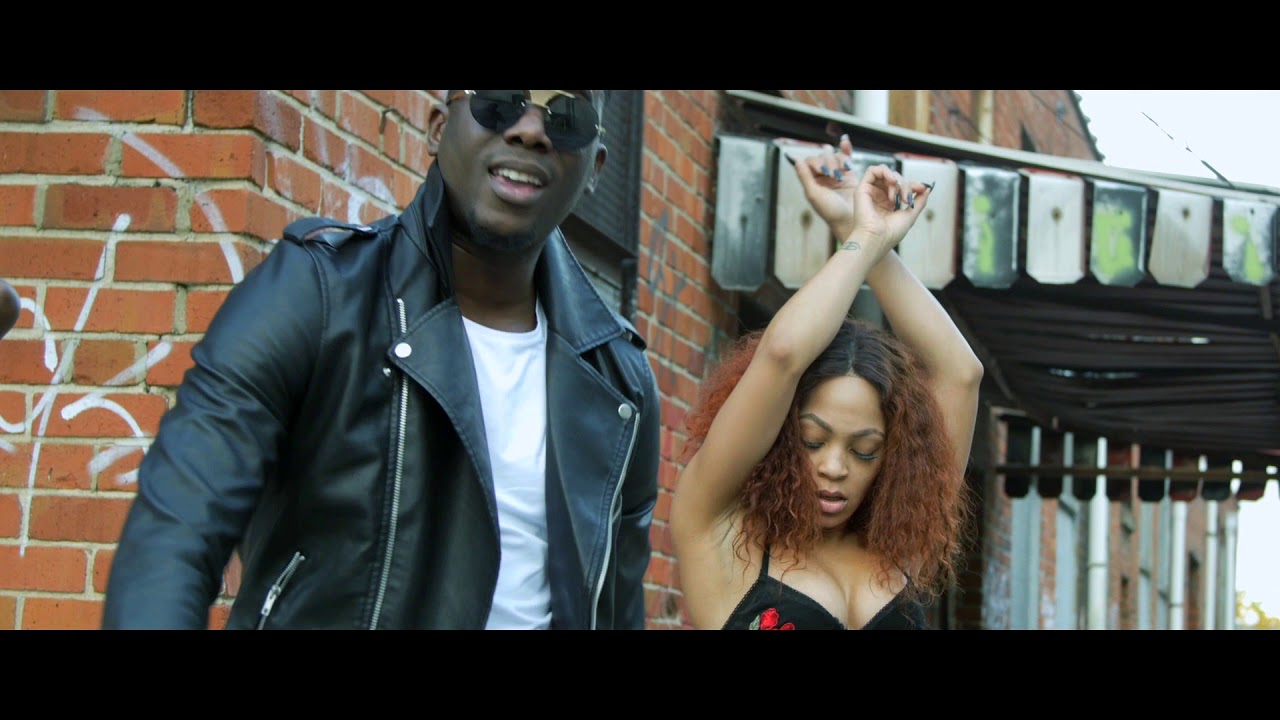 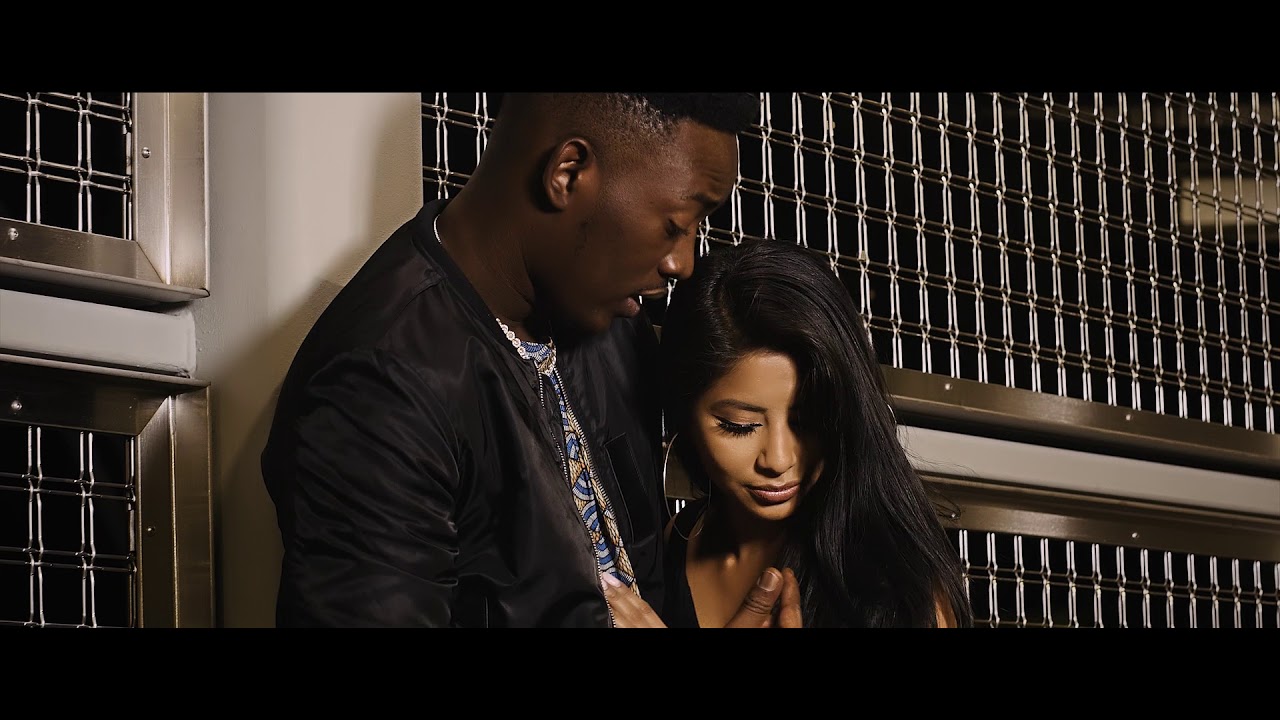