After teaming up in the "Money in the Grave" video, Rick Ross debuts the video for his Drake collaboration "Gold Roses."

In the dark and pensive clip, the Maybach Music boss reflects on not winning a Grammy ("But I understand they'll never understand me") as he stands by the piano in his architectural pad with a lady by his side. The Bawse continues to share his introspective rhymes in a dimly-lit room covered with gold roses from floor to ceiling. Drizzy, whose verse was cut from the visual, does not make an appearance.

Watch the "Gold Roses" video below. 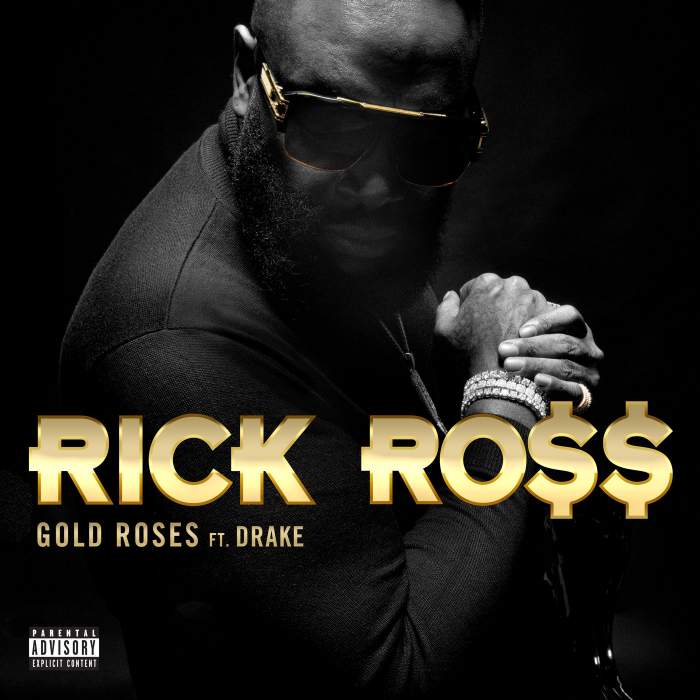 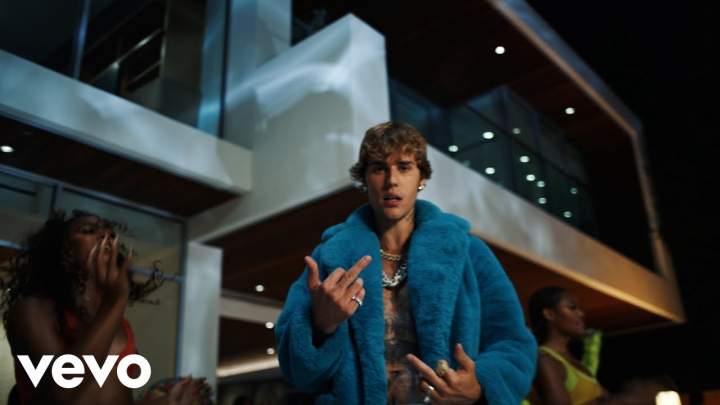 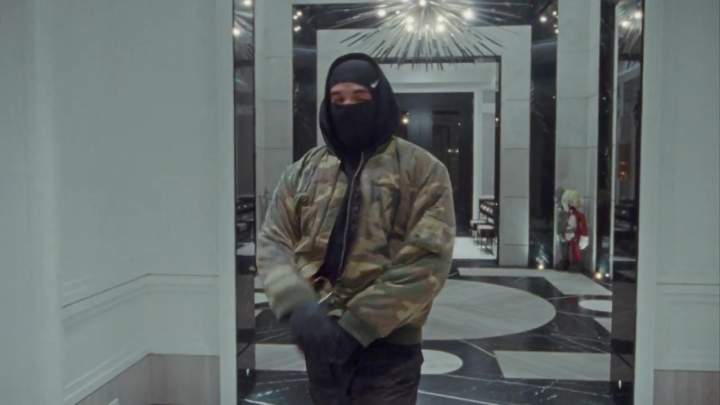 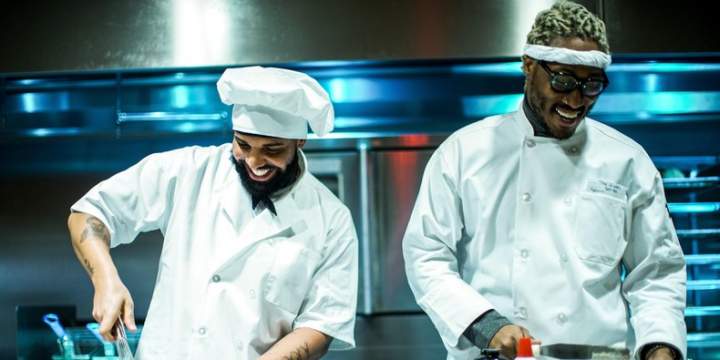 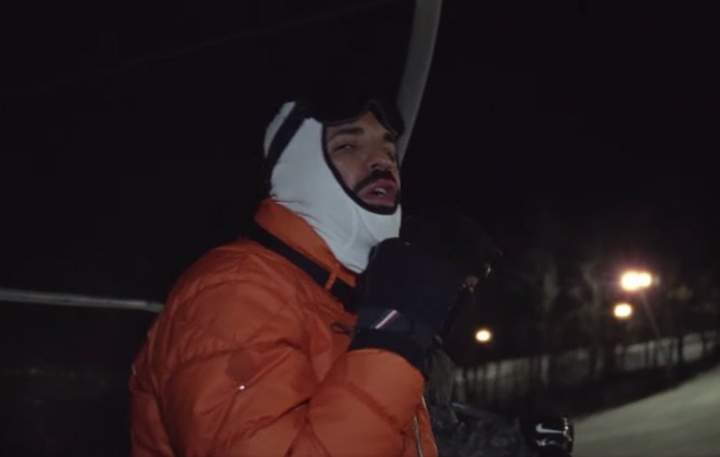