After dropping his album Dying to Live earlier this month, Kodak Black spends "Christmas in Miami" in the video for his new song.

The romantic clip, shot at Santa's Enchanted Forest in Miami, co-stars Yung Miami aka Caresha of the City Girls. The couple shows off their chemistry, strolling through the nighttime carnival while holding hands. Kodak spits game to Miami as they cuddle up and play carnival games. He eventually gets down on one knee and proposes to her with a Ring Pop and later gifts her a Sniper Gang chain. 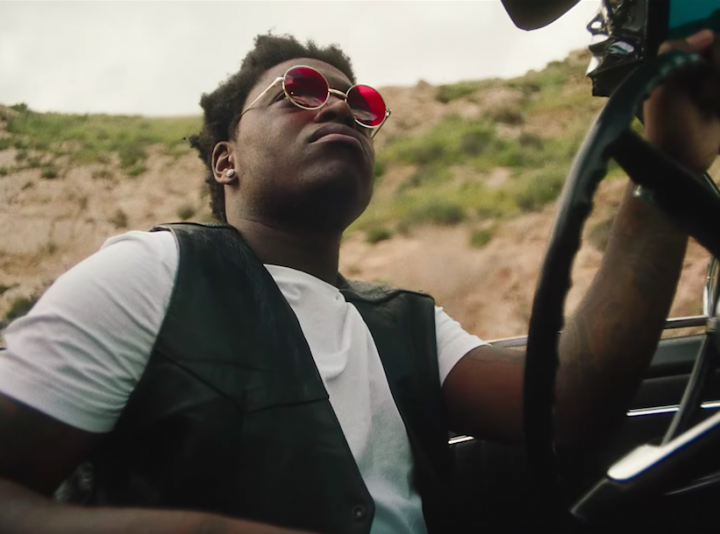 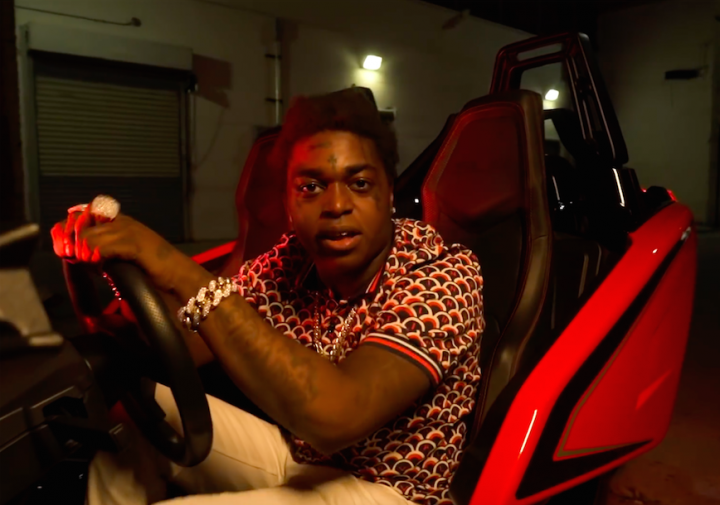 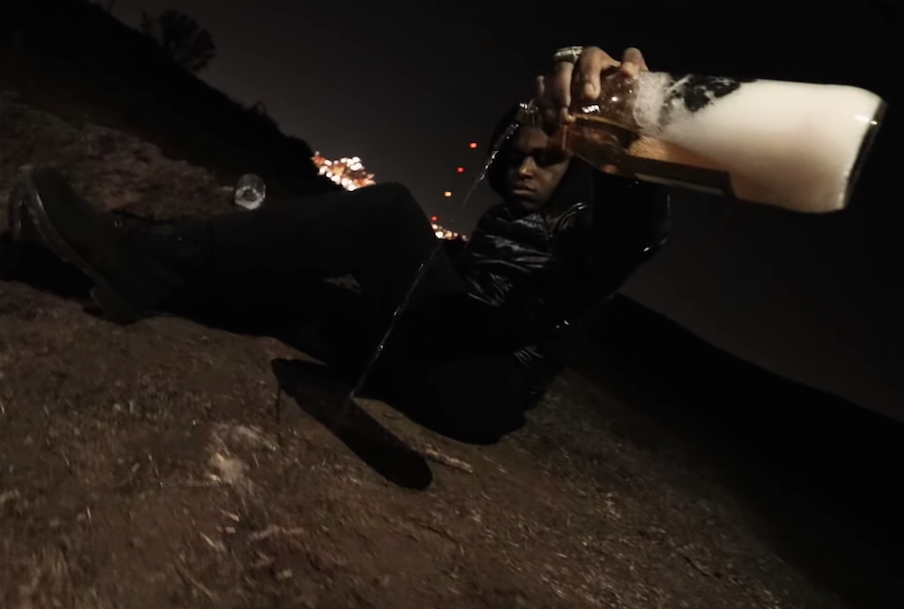 Kodak Black - Close To The Grave 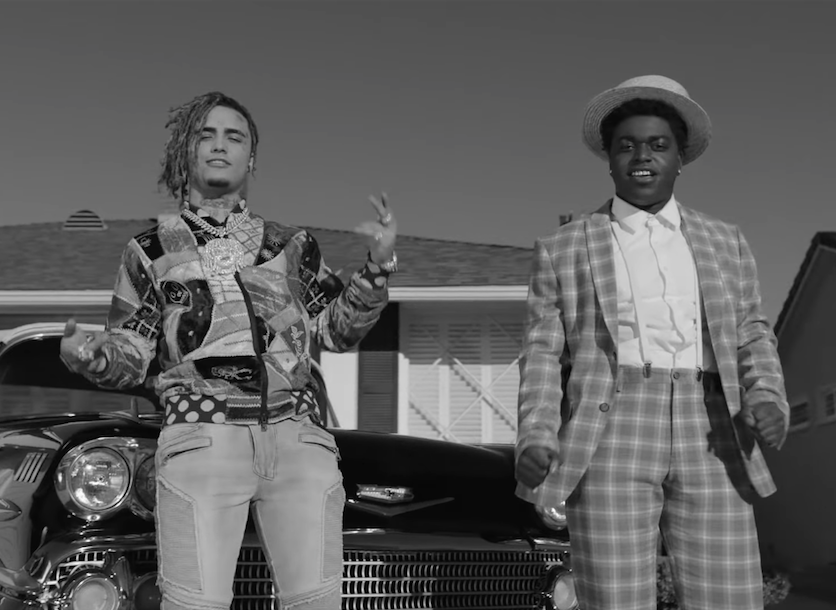 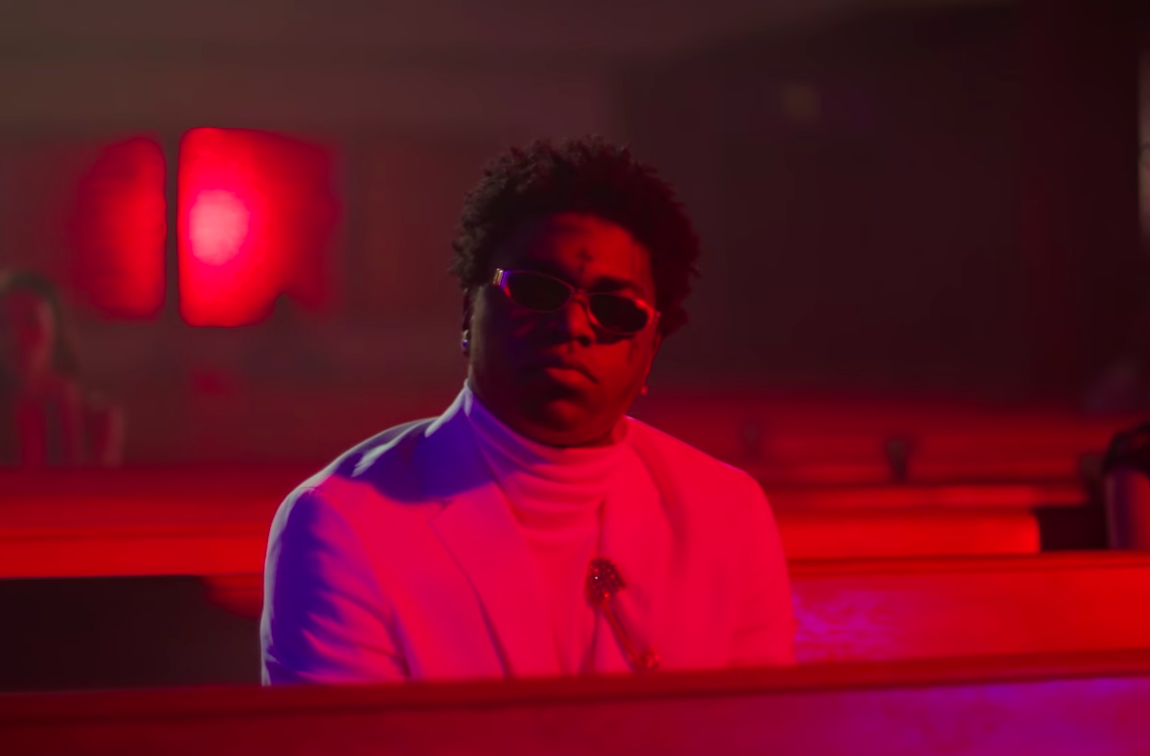 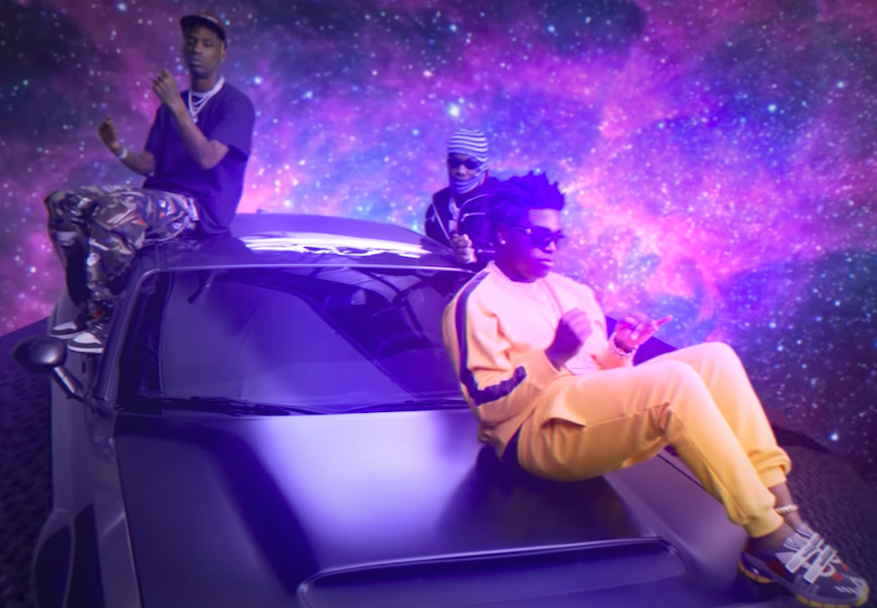