On the heartfelt track, produced by Pop Wansel, Kehlani pays tribute to loved ones who have passed away.

"So I put you on the altar / Stay just a little bit longer / Laid it out for ya / Thought I felt you before / Now you're closer," she sings, while Ambré and Jacob Collier provide background vocals.

In the video, which opens with a scene from the album trailer, Kehlani escapes to the countryside with Diovanna LaBeija, who also choreographed the video. 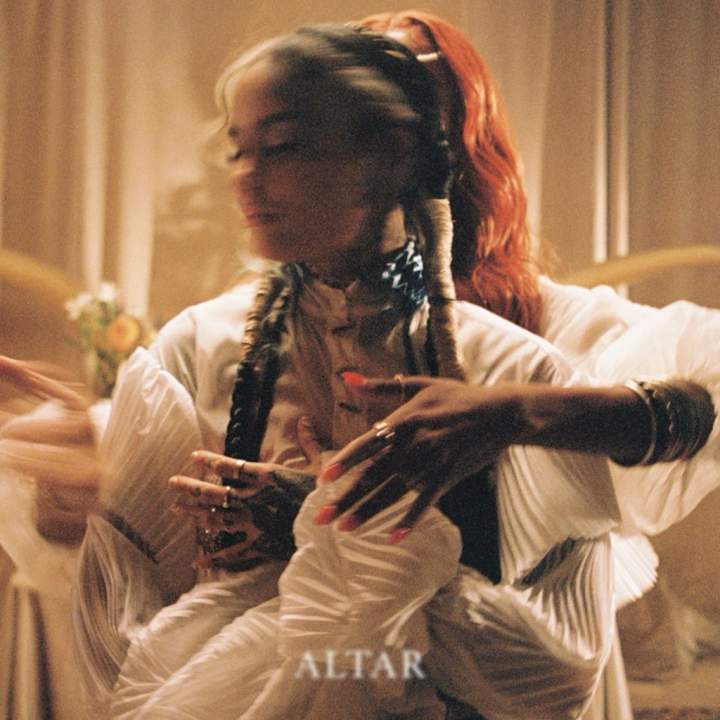 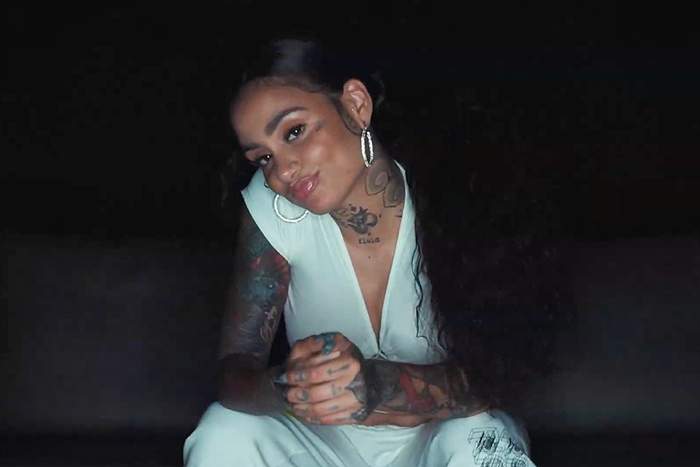 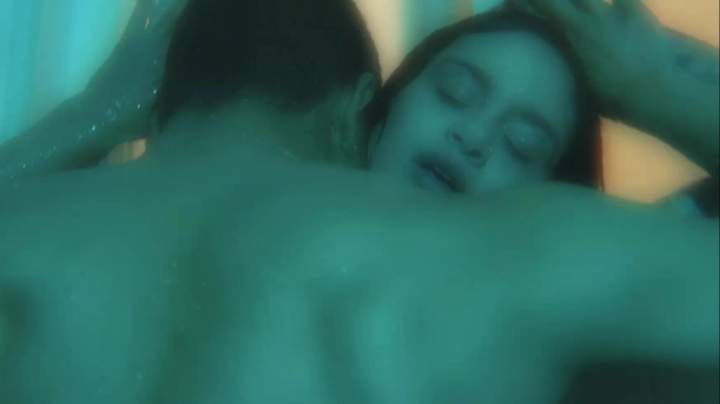 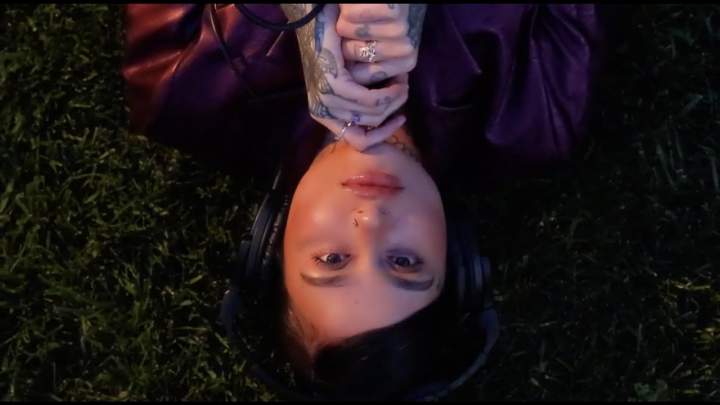 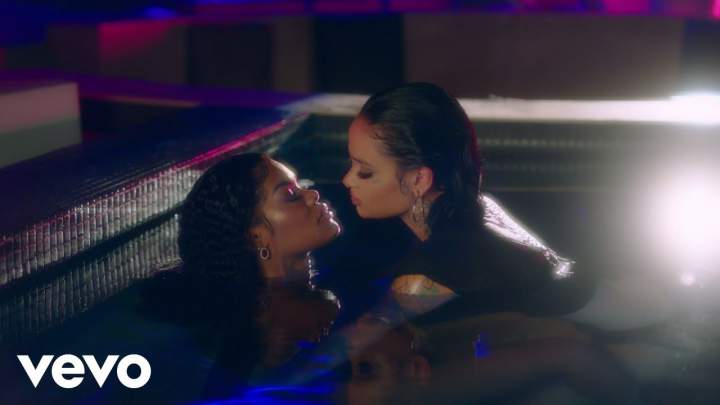 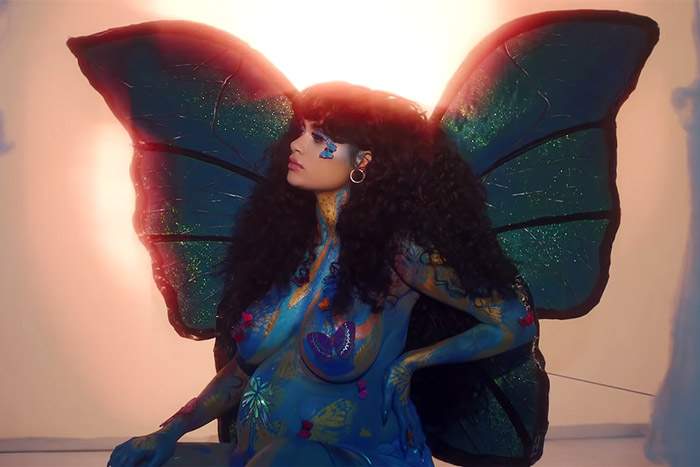 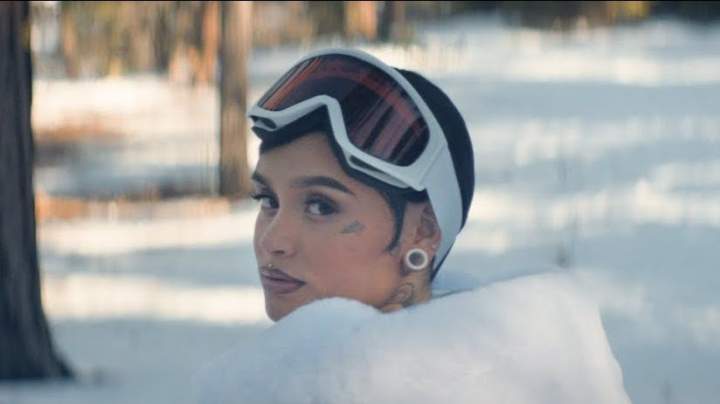