The sequel to the 2016 track is here with a new music video.

"Blue Notes" was a song that originally appeared on Meek Mill's 2016 project DC4. The track quickly became a fan favorite for its inspired instrumental (the sample of Snowy White's "Midnight Blues" makes you feel like you're in a Law & Order episode) and relentless lyricism. On Wednesday, Meek Mill shared a sequel to the track, "Blue Notes 2," enlisting fellow Philly rapper Lil Uzi Vert for a verse and frequent collaborators Kid Art on the music video.

The song is strictly a showcase for Meek, who raps about the trappings and joys of success with a drum clip's rate - Uzi has a few bars here and there, but it's mostly garnish. Both rappers are the undisputed co-stars of the music video, however, which allows them to show off their formidable street bike racing skills. 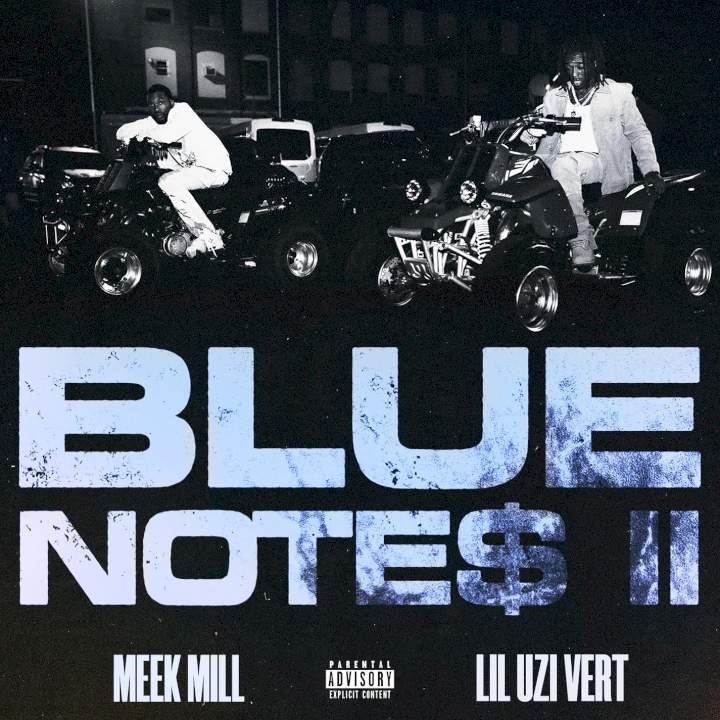 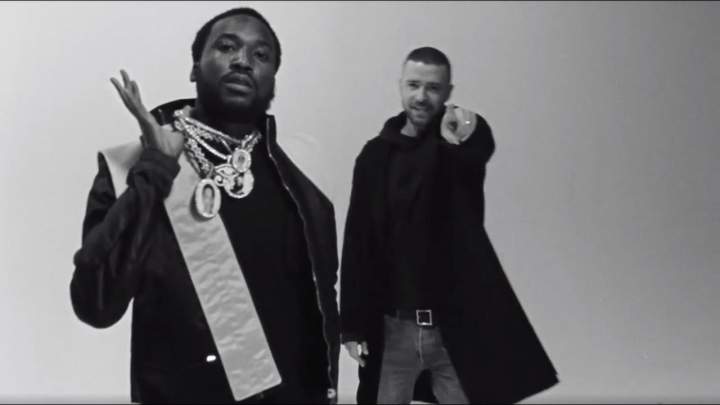 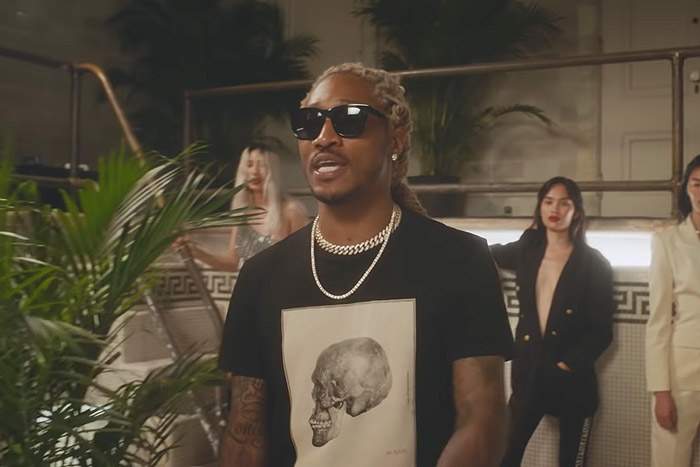 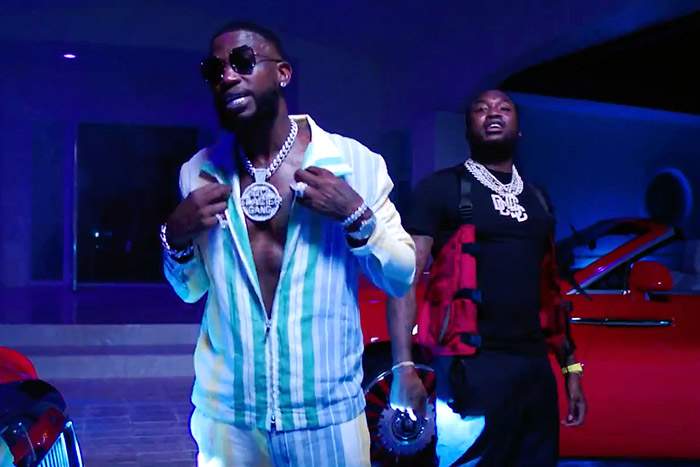 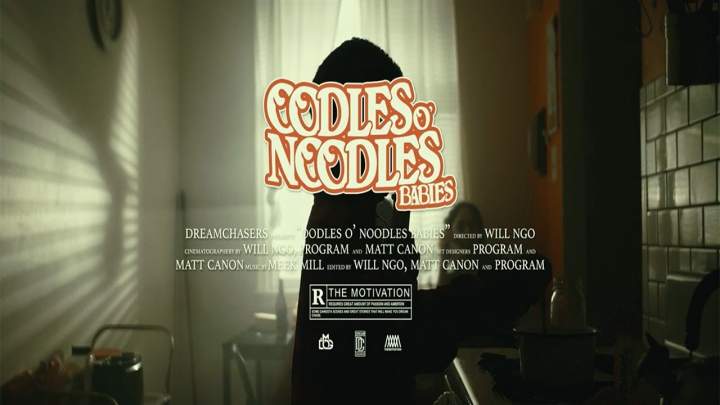 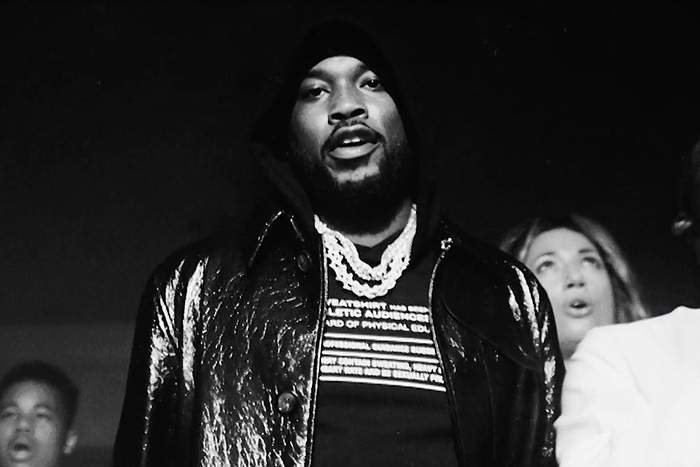 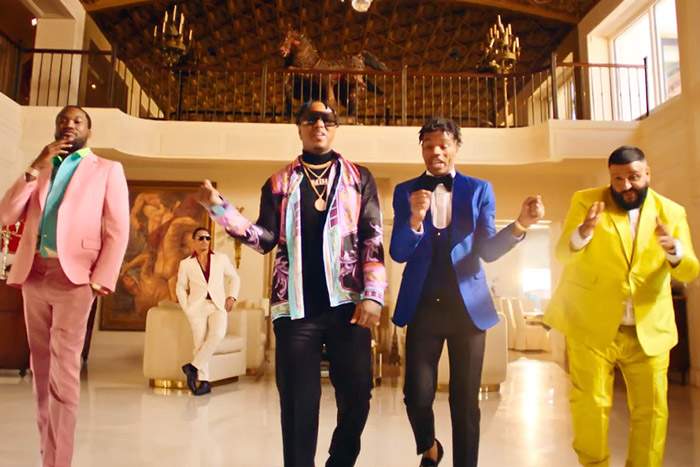