The Battles on #TheVoiceNigeria continued last weekend as the Talents provided thrilling entertainment and the Coaches stole some talents. It was yet another thrilling episode of #ThevoiceNigeria as talents stepped into the modified ring to out-do their paired partner in singing and performance for a spot on the Live Shows.

The show kicked off with the pair of Obichi and Isaac from #TeamWaje and they performed Korede Bello and Tiwa Savage's song titled "Romantic". After an electrifying performance, Coach Waje picked Obichi for the Lives.

#TeamPato was next and Tama Nisa and Annie C stepped into the ring to battle it out with Labyrinth's song titled "Beneath Your Beautiful". It was a wonderful rendition sang by powerful voices which made it a touch decision for Patoranking who in the end decided to go it Annie C and give her a spot in #ThevoiceNigeria Season Two live shows.

#TeamYemi was next and Majeeka and Wolei battled it out and provided the first Steal for the night asCoach Timi pressed his STEAL buzzer, after the epic Battle. Timi appeared to be testing Wolei, as he patiently waited for him to be done with his parting speech on stage, before pressing the buzzer, giving him a lifeline to the Live shows.

Blesses and Bada from #TeamTimi were next and they gave a good account of themselves as they sang a song by Stevie Wonder titled "Signed, Sealed, Delivered." This performance saw Timi picking Bada for the Live show.

Glowrie and Wilson from #TeamWaje closed the show on a high note as they delivered an enchanting performance of Babyface and Toni Braxton's "Hurt You". The performance was so good that Coach Yemi said they gave her goosebumps and she didn't waste time stealing Wilson after Waje picked Glowrie for the Live Shows. 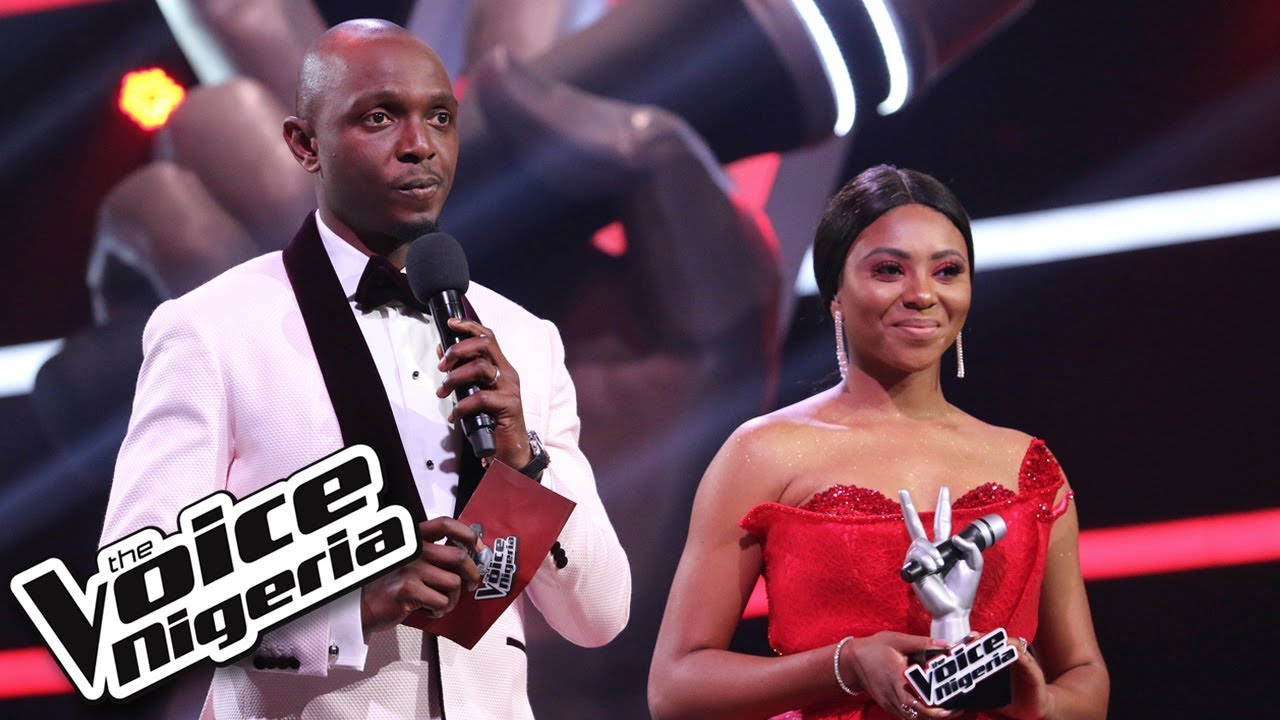 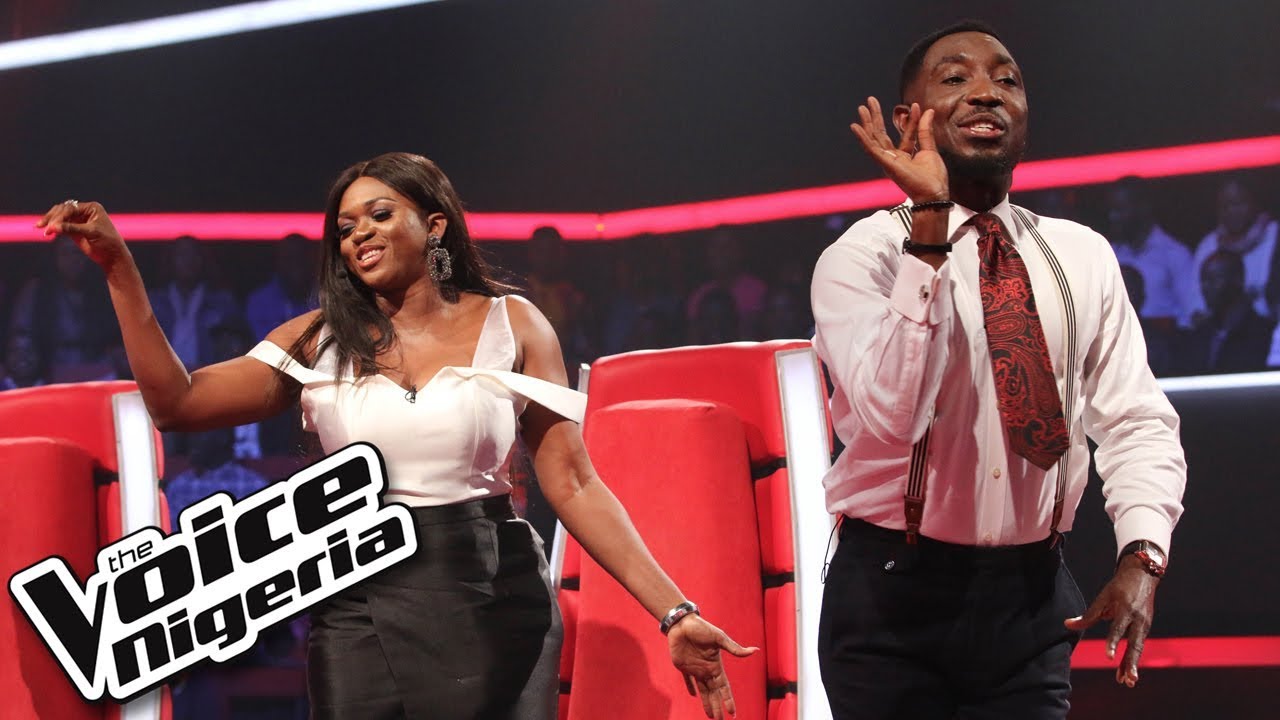 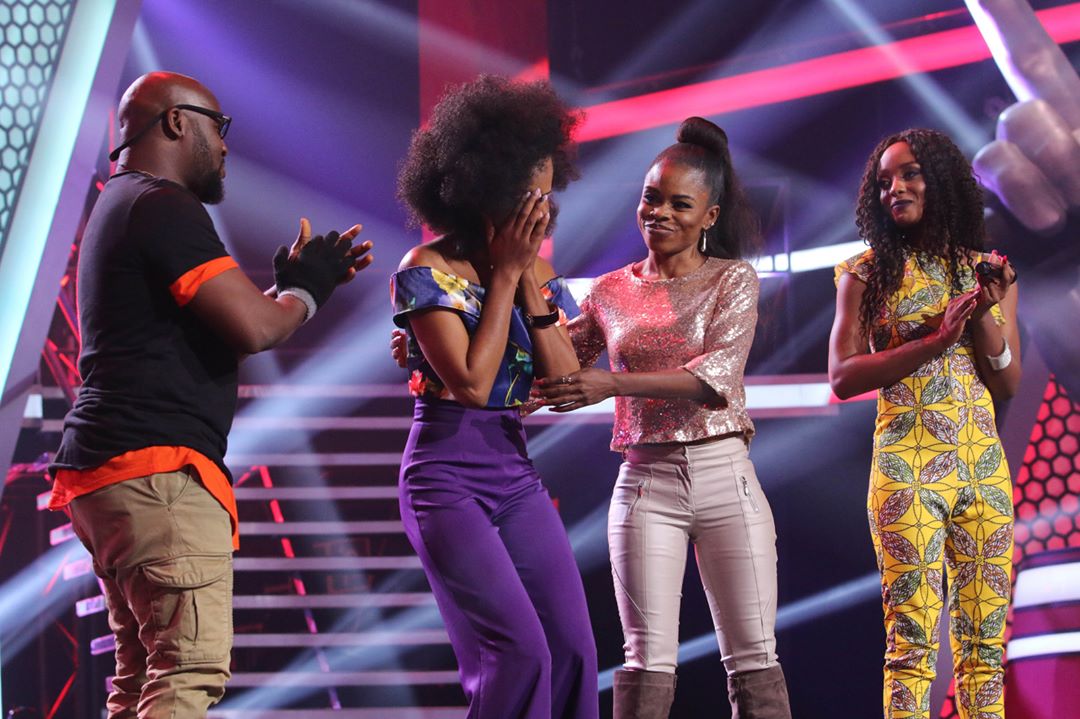 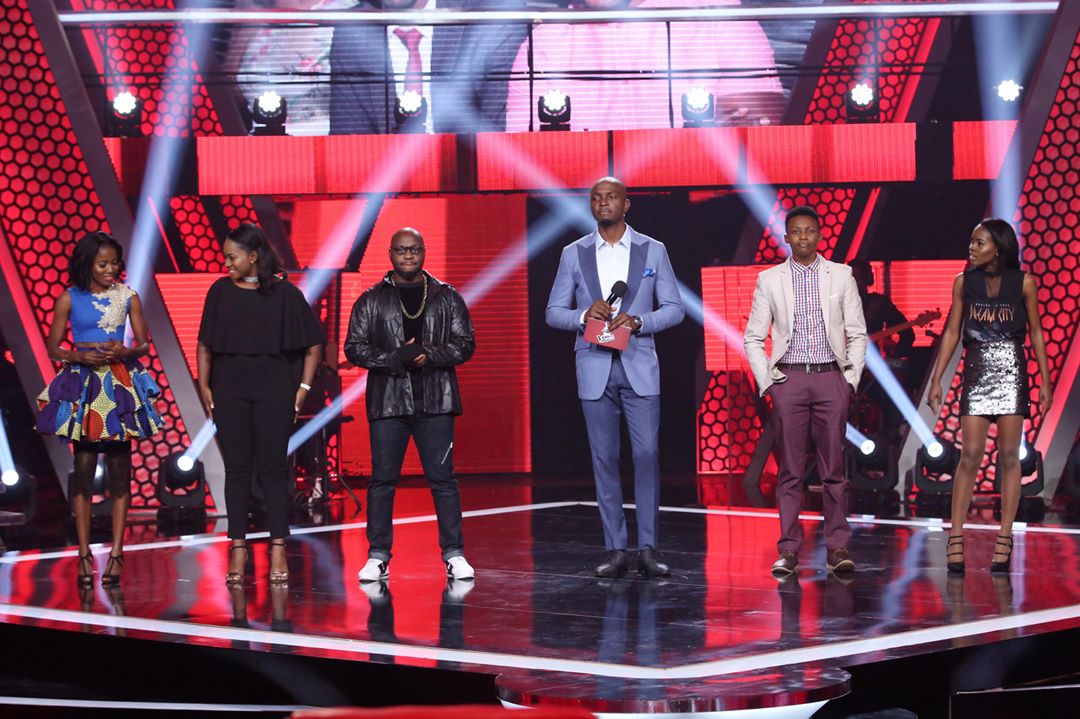 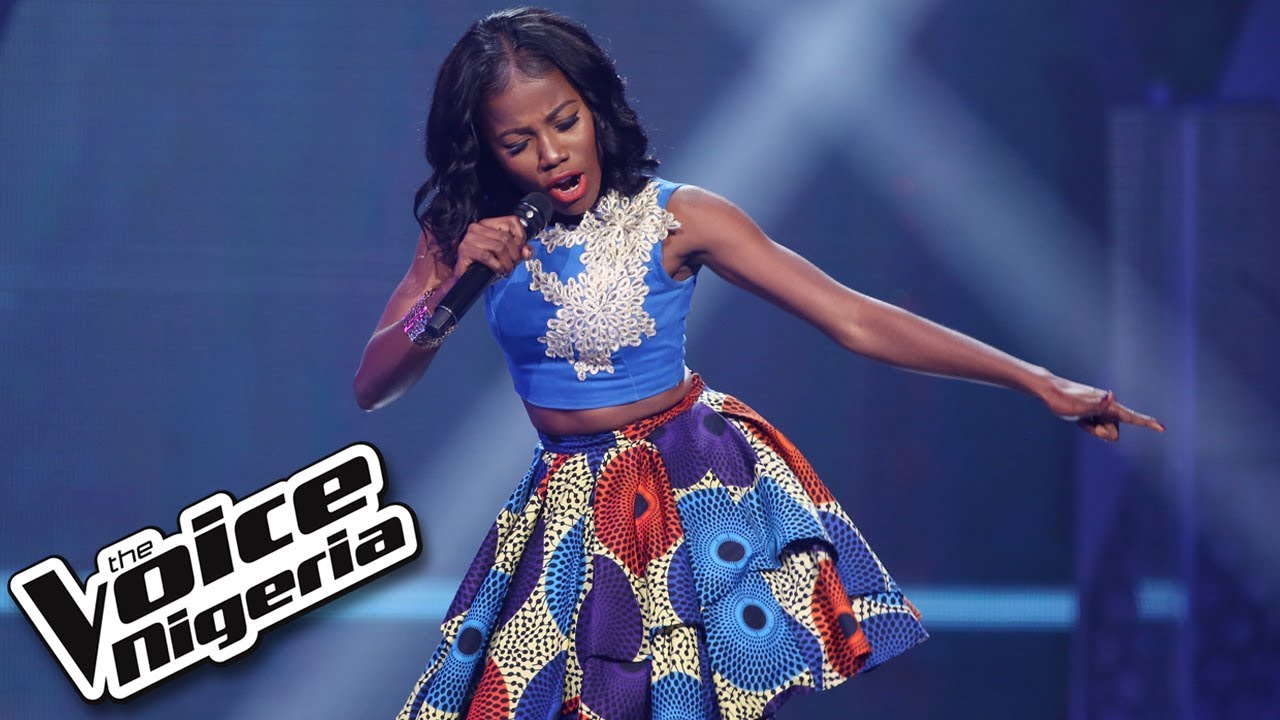 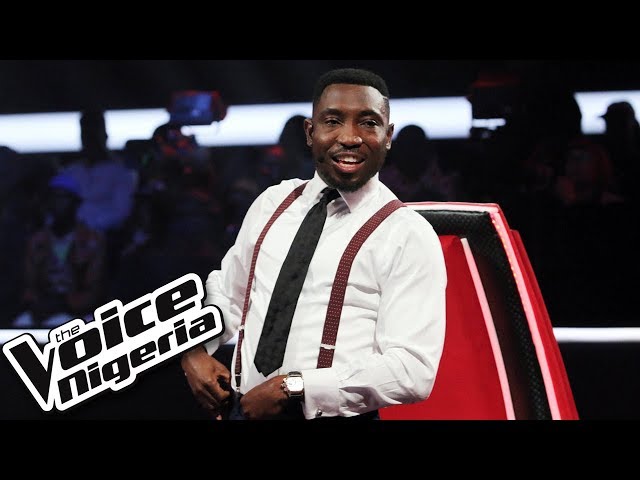