Daredevil" is the latest Marvel series to see its end on Netflix.

"'Marvel's Daredevil' will not return for a fourth season on Netflix. We are tremendously proud of the show's last and final season and although it's painful for the fans, we feel it best to close this chapter on a high note," the statement said.

"While the series on Netflix has ended, the three existing seasons will remain on the service for years to come, while the Daredevil character will live on in future projects for Marvel,"Netflix said also.

It's Here! Watch the Trailer for Vol. 2 of the Season Finale of "Money Heist" 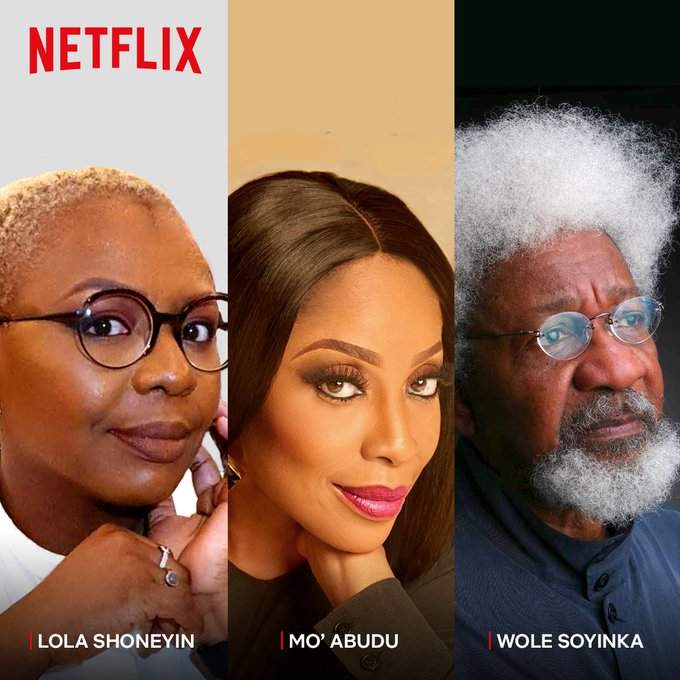 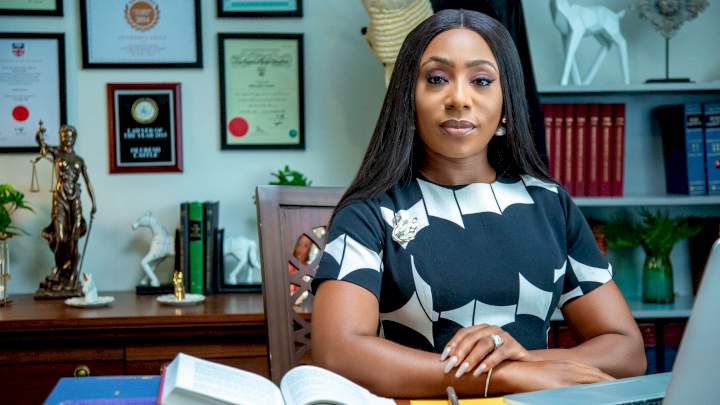 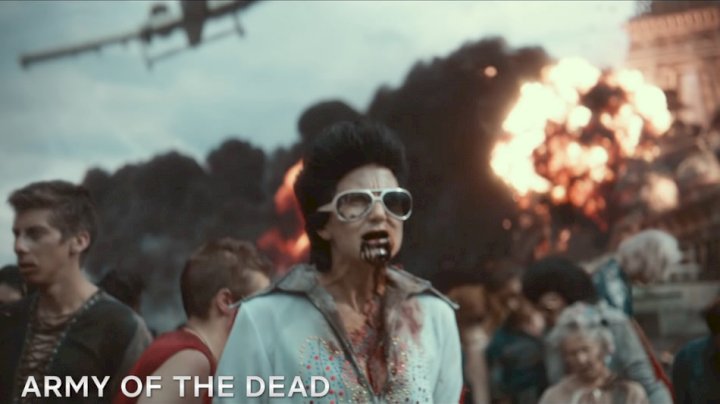 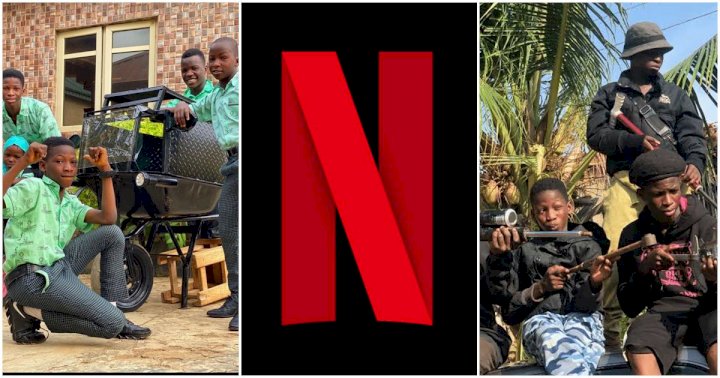