Nigeria vs Sudan: I am not Messi or Ronaldo - Moses Simon warns critics

Super Eagles winger, Moses Simon, has hit out at critics who slated his performance in the 1-0 win over Egypt on Tuesday.

Moses was outstanding as Nigeria opened their 2021 Africa Cup of Nations campaign with victory in Group D.

The Nantes star was a threat down the left flank and had a hand in Kelechi Iheanacho's winner.

However, despite his impressive performance, the 26-year-old still came under criticism for his delivery and lack of end product.

Moses' crosses were below par in the game, while he also fluffed his lines in promising positions.

But the player has come out to defend his display, saying he is neither Lionel Messi nor Cristiano Ronaldo.

"I'm not Ronaldo or Messi, and I'm not perfect, but we will always assist the team," Simon said ahead of Nigeria's second group game against Sudan. 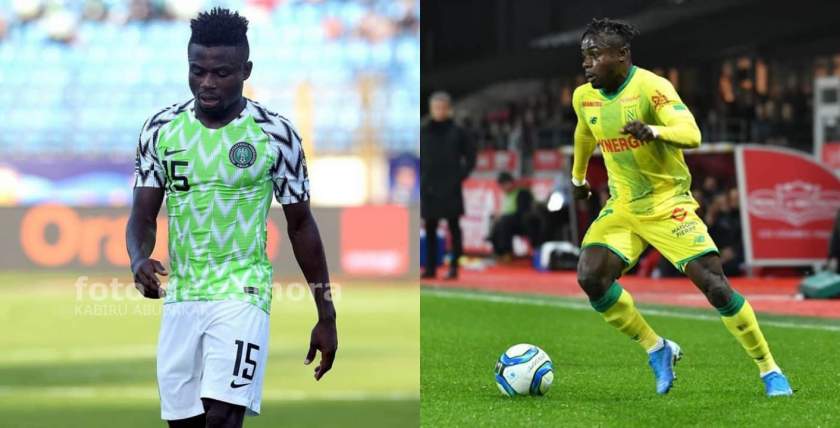 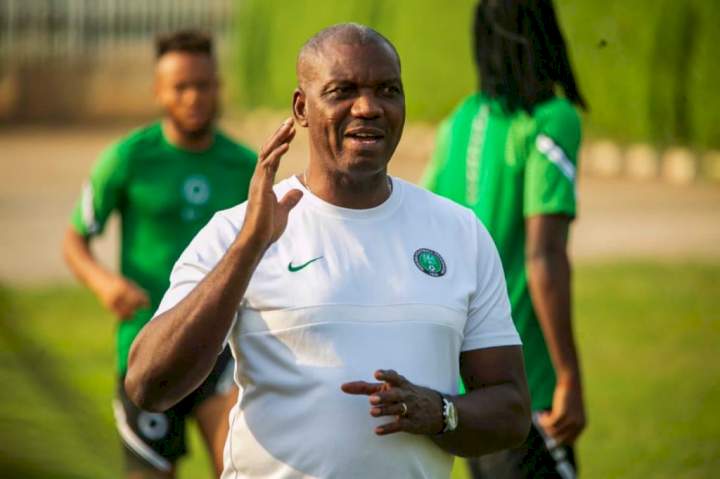