President Muhammadu Buhari has commended the Super Eagles of Nigeria for an impressive start at the ongoing 33rd Africa Cup of Nations (AFCON) in Cameroon after defeating Egypt 1-0 on Tuesday.

The commendation, released on Wednesday, was contained in a statement by Femi Adesina, the Special Adviser to the President on Media & Publicity.

The President said he strongly believes, like millions of football-loving Nigerians that the spectacular outing in Garoua, Cameroon is a foretaste of what to expect from the dedicated team as they square up against other opponents in the tournament.

The President urged the Augustine Eguavoen-led team and the coaching staff to keep their eyes on the ball, remain good ambassadors on and off the field and give loyal fans and all Nigerians more exciting moments to celebrate.

Buhari assured the team of his unflinching support as they soar like eagles to write another chapter in the annals of Nigeria's rich football history.

Nigeria's next game is against Sudan on Saturday. 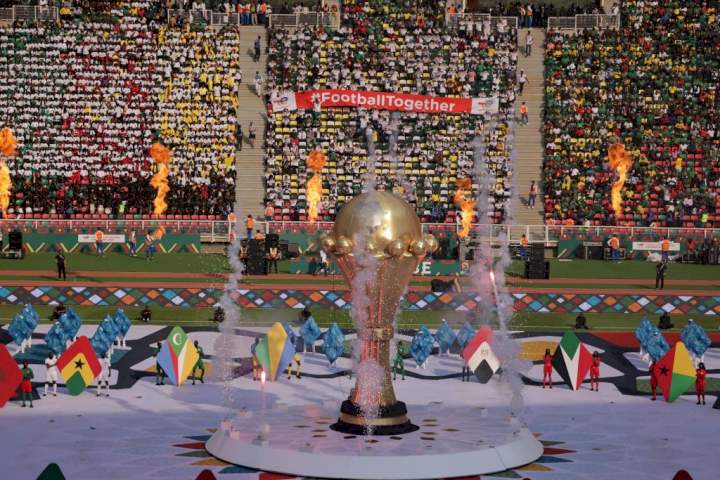 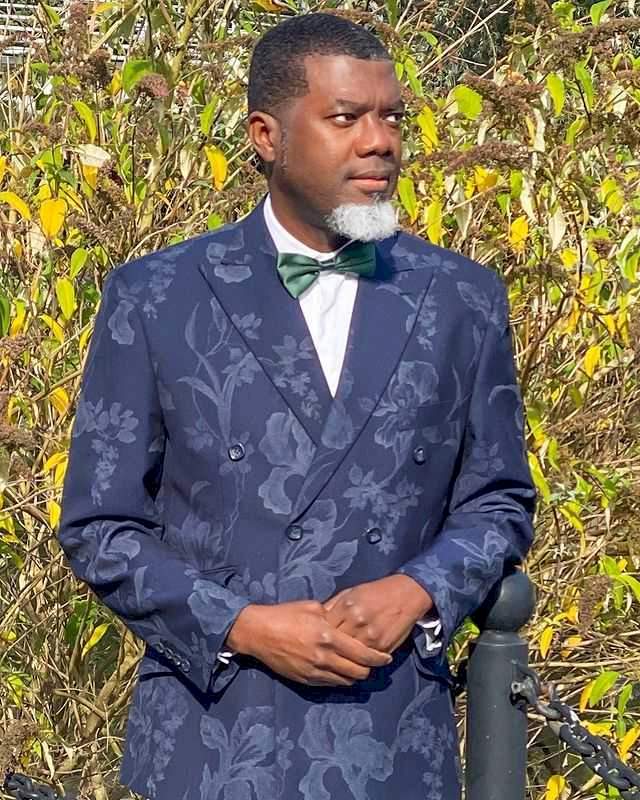 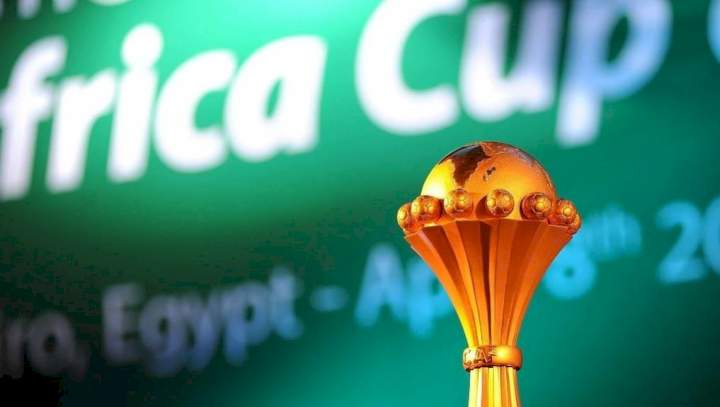 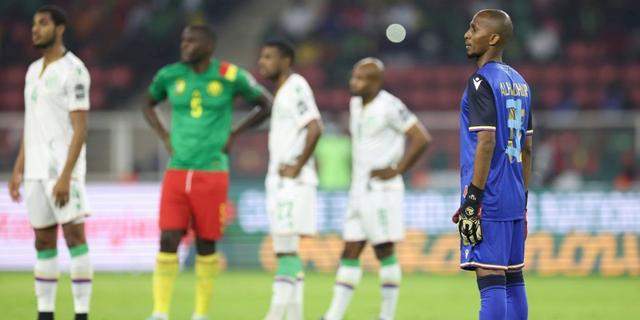 AFCON 2021: Many feared dead, others injured during Cameroon's 2-1 win over Comoros