Roberto Mancini has emerged as the shocking choice of a permanent manager for Manchester United, according to Daily Telegraph.

The Italian, who managed Manchester City is now top on the list of candidates to take over at United next summer.

Then the club went ahead to confirm Ralf Rangnick as their interim manager and the German will be in charge until the end of the season.

Before now, Paris Saint-Germain boss, Mauricio Pochettino was the leading candidate for the permanent job at Old Trafford.

With Pochettino still looked upon, according to reports in Europe, Daily Telegraph say Mancini has now emerged a figure of interest to the Premier League giants.

Mancini is currently the coach of the Italy national team and led them to win Euro2020 competition. He also won the Premier League and FA Cup during his spell at Manchester City a decade ago.

The newspaper reports that the 57-year-old's head could be turned by Manchester United, with a return to the Premier League an appealing prospect despite him being committed to his Italy job. 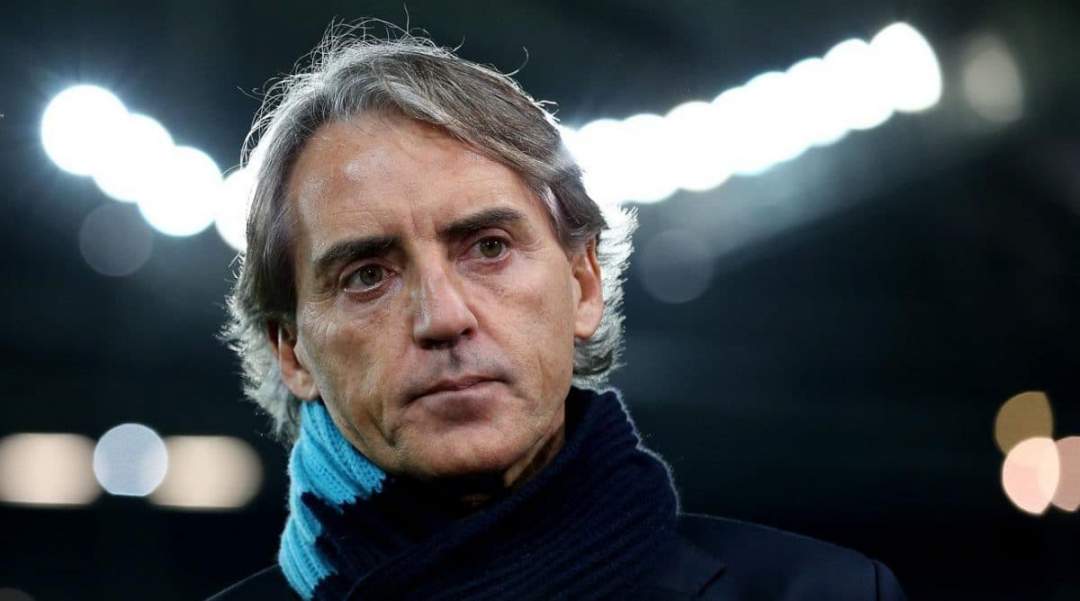 Italy coach, Mancini lists things Balotelli must do for return to national team 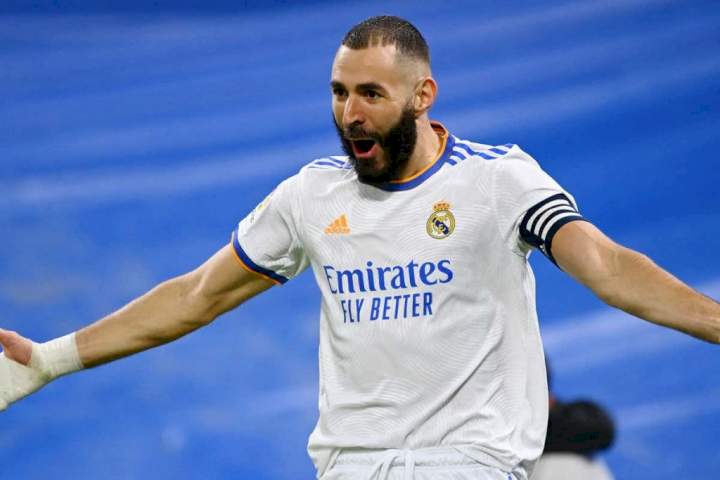 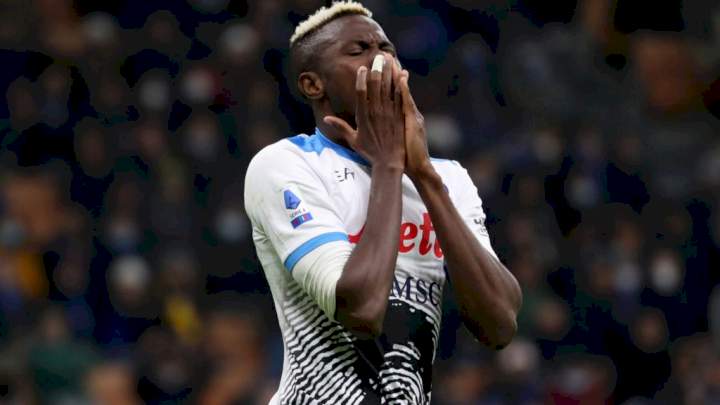 EPL: Lampard in talks to become manager of Chelsea's rivals 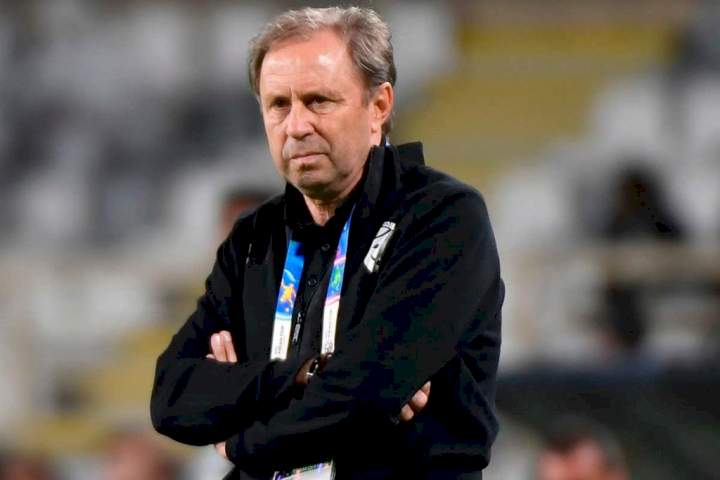