Jones has not made an appearance for the Red Devils this season after a long time on the side line due to injury and has only been named as a substitute in the defeat to West Ham in the Carabao Cup in December.

The England international has been working to recover fully and find his way back to the team by playing for United's Under-23s.

He could make his first senior Premier League appearance for the first time in 22 months.

The England star was also the traveling team for their Champions League tie against Villarreal on Tuesday even though he is ineligible to play in the competition.

Michael Carrick will already be without Man United captain Harry Maguire following his suspension after was red-carded in United's 4-1 defeat to Watford last weekend.

However, Maguire, though ineligible to play the game, traveled with the squad in a non-playing role.

Raphael Varane is also unavailable due to injury, meaning that United are likely to start Victor Lindelof and Eric Bailly as their centre-back pairing.

Elsewhere, Fred also travelled with United's squad to London after being labelled as an injury doubt.

United have lost five of their last seven Premier League fixtures ahead of their trip to Stamford Bridge.

Chelsea head into the fixture off the back of a 4-0 victory over Juventus in the Champions League. EPL: Carrick reveals who made decision for him to leave Man Utd as Rangnick takes over 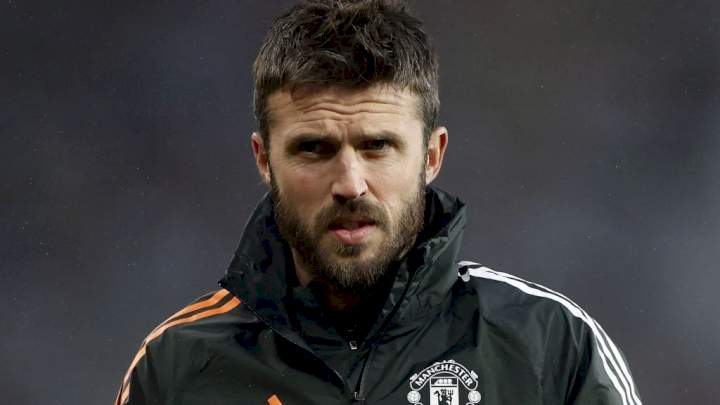 EPL: I don't think it was penalty - Carrick reacts to Man Utd's draw with Chelsea 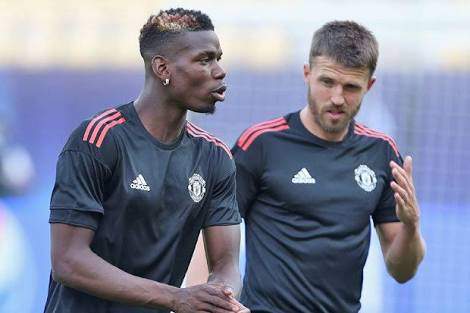