Kevin de Bruyne has tested positive for Covid and will miss Manchester City's next three matches as he is forced to isolate for 10 days.

City host Everton on Sunday before welcoming PSG to Manchester on Wednesday in the Champions League and then West Ham next weekend, De Bruyne will miss all three matches.

Pep Guardiola confirmed the news at a press conference on Friday, saying: 'Unfortunately Kevin got a positive covid test in Belgium and needs ten days.

'We found out two days ago, he is here. Forget about fitness and momentum, he is positive now he has to recover.

'We have to be careful, people are dying from Covid, he is vaccinated so hopefully he will be okay. There is no concern about rhythm it's about the human being.'

The 30-year-old started both of Belgium's games over the international break as the Red Devils beat Estonia 3-1 and drew 1-1 with Wales.

He is likely to be available for City again when they travel to Aston Villa in the Premier League on Wednesday 1 December.

Guardiola also offered updates on the fitness of England pair Jack Grealish and Phil Foden, doubting the former's chances of making Sunday's clash with Everton but giving the latter a more resaonable hope.

'We have Jack getting better after he went to the national team. Phil Foden came back with a knock and a problem in his leg, but he is getting better.

City head into the weekend's action three points and one place behind league leaders Chelsea, but Guardiola is hopeful that a run of games with no international break will now see them gain momentum in their title challenge.

'Every season looks more difficult but we're still in the first quarter, many games ahead of us. In general we've put in good performances, dropped some points at home because we weren't at our level,' he said.

'Now until January there's no international break we're together. Hopefully we can get results, in the Champions League, and challenge for the title.' 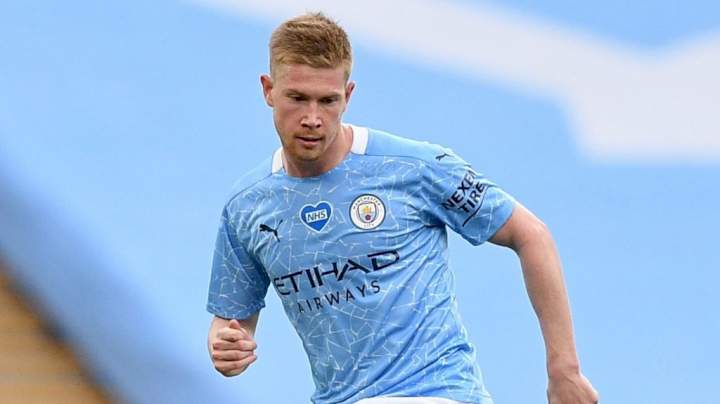 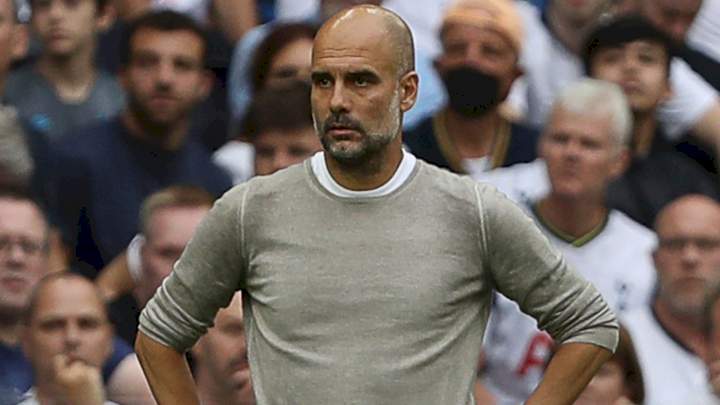 Guardiola Reveals His Next Destination after Manchester City 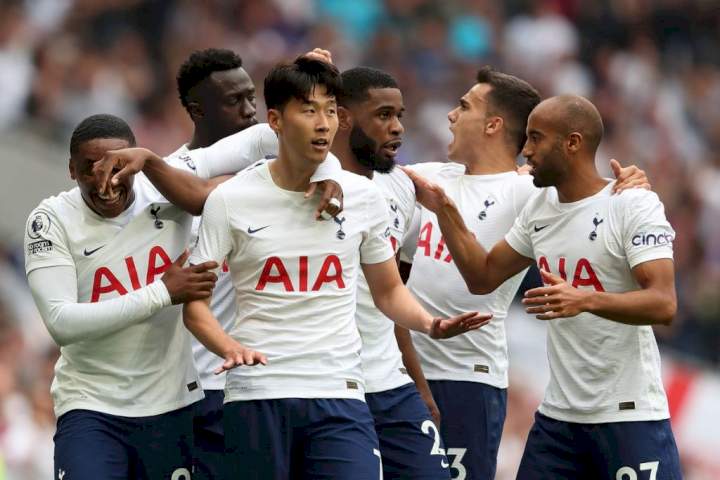 EPL: Man City breaks record for most expensive squad during 1-0 defeat to Tottenham