UCL: I hate what I did to Sadio Mane - Klopp admits

Liverpool boss, Jurgen Klopp has admitted that he 'hated' subbing off Sadio Mane during their Champions League win over Atletico Madrid at Anfield on Wednesday night.

The German tactician decided to pull out Mane at half-time with the Senegalese already on a yellow card having seen Atletico's Felipe sent off in a dramatic opening 45 minutes.

"The referee was [in control] but I really hate the moment when I had to take off Sadio Mane," Klopp told reporters after the game which saw Liverpool qualifying for the knockout stage.

"I hated it more than you can imagine but my worry was with any challenges, if any of them roll around, then Sadio is off. 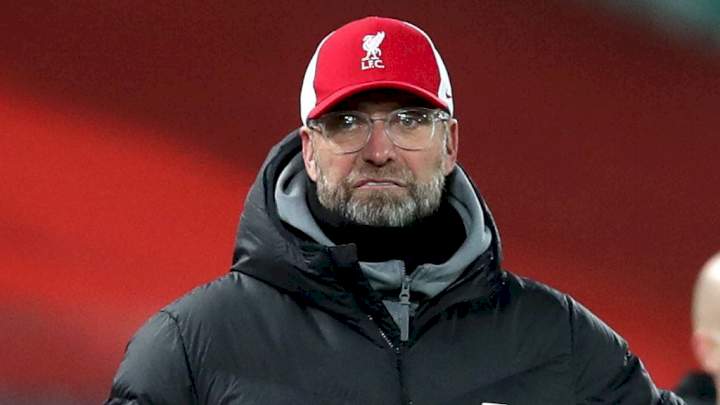 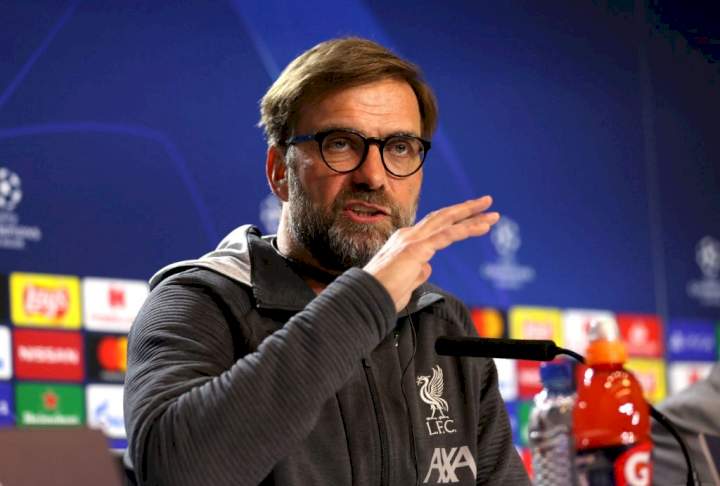 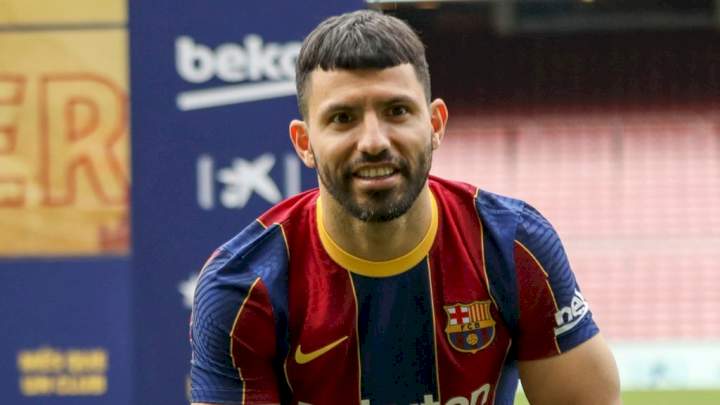 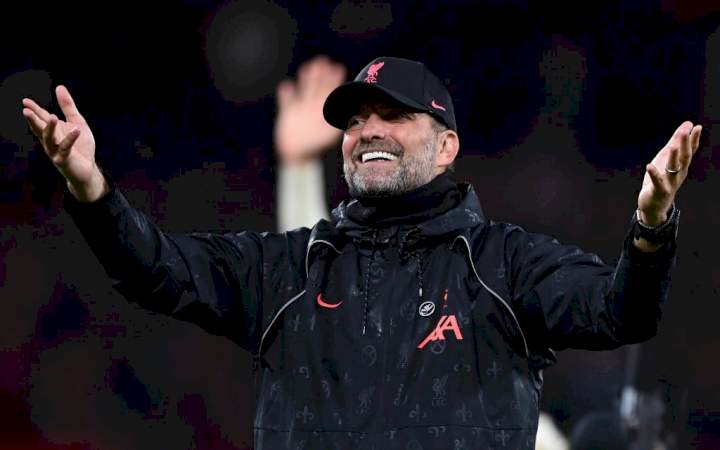 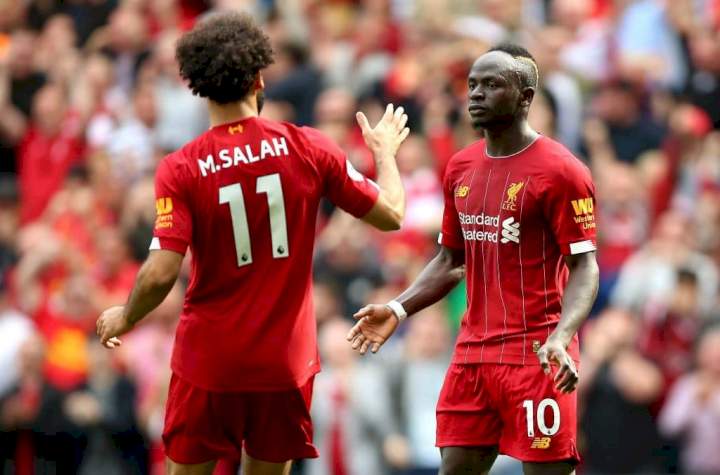