Rudiger and Christensen, who have been impressive under their manager, Thomas Tuche, are yet to extend their contract with Chelsea.

Rudiger is unwilling to accept Chelsea's latest salary offer, while talks have now also broken down with Christensen as veteran defenders Cesar Azpilicueta and Thiago Silva are also out of contract next summer, leaving Tuchel's side on the verge of a potential crisis at the defence.

Chelsea's hierarchy are keen on bringing in two high-profile centre-backs to bolster their backline before the start of next season.

Meanwhile, Kounde has been impressive for Sevilla so far this season, while De Ligt has not quite lived up to his price tag at Juventus since joining the Serie A giants from Ajax two years ago.

Torres, on the other hand, has been impressive for Villarreal.

The Spaniard is likely to be the least expensive of the three options. 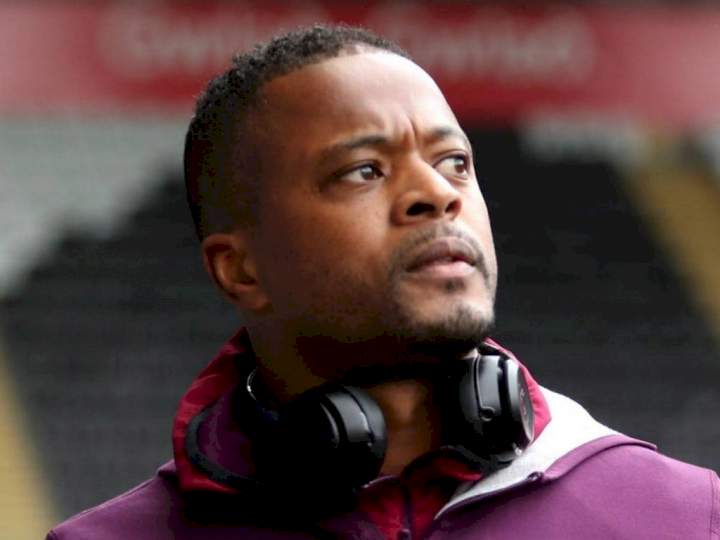 EPL: Stay in your lane - Evra hits back at Carragher over Cristiano Ronaldo 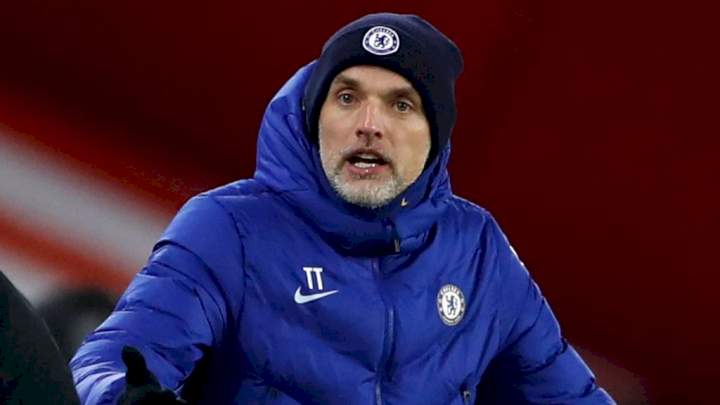 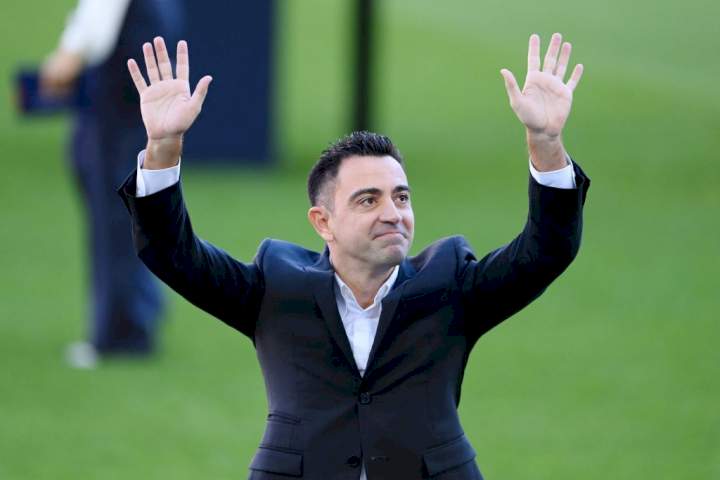 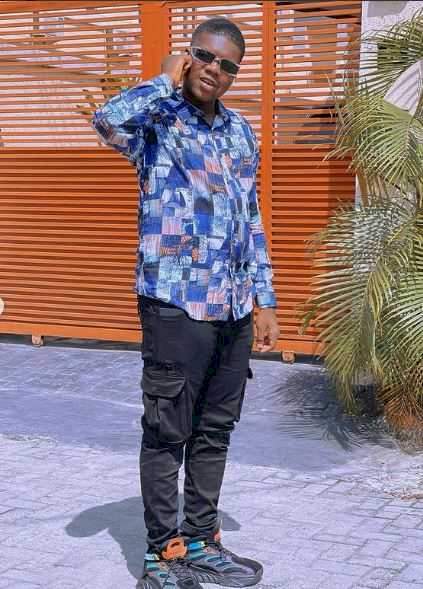