Wright believes Sancho and Lingard should have bigger roles in the Man United squad, while Bailly, Pogba and Van de Beek should be given more opportunities to play regularly.

This is coming less than four days after Man United suffered a humiliating Premier League 5-0 loss to Liverpool at home.

Speaking on the Ringer FC podcast, Wright said: "I'm hearing that Harry Maguire's not fit enough right now, but he's still playing when you have got Eric Bailly there.

"You have got Donny van de Beek. Jadon Sancho cost £70m, I know he maybe wasn't fit at the start of the season, but that guy has been brought in to create chances and to play on the right-hand side, which doesn't work anywhere near as effectively as the left.

"Jesse Lingard! How's Jesse Lingard had a season like he had at West Ham and come back and now can't get into that Manchester United team? 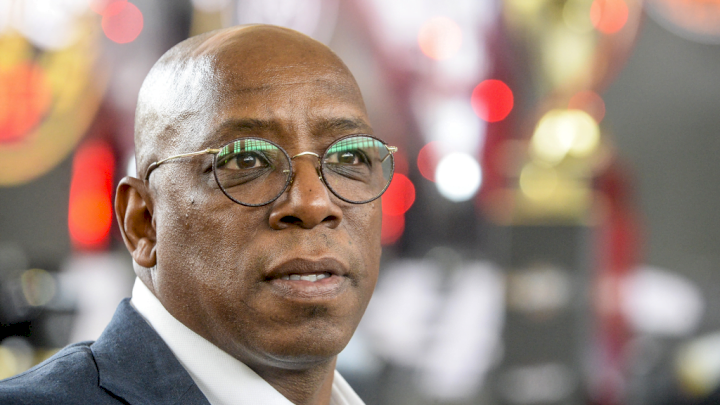 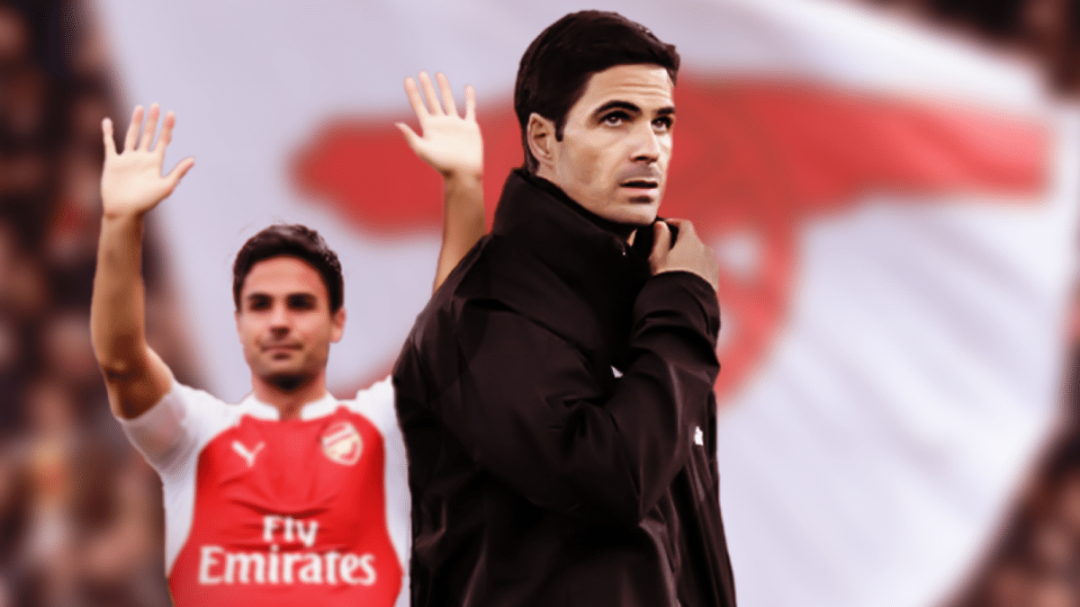 EPL: Arteta told to sell one Arsenal player after 2-1 defeat to Chelsea