EPL: Man Utd to sack Solskjaer on one condition

Manchester United will sack their manager, Ole Gunnar Solskjaer, at the end of the season if he fails to win any trophy.

This claim was made by Arsenal legend, Martin Keown, who feels getting the best out of Man United midfielder, Paul Pogba, could be key to turning things around for Solskjaer at the club.

Keown believes Solskajer must deliver a trophy for Man United this season or risk losing his job at Old Trafford.

Solskjaer finally has a squad capable of challenging for the Premier League title following the arrivals of Cristiano Ronaldo, Jadon Sancho and Raphael Varane in the summer.

"This is the season for me where they need to do something," Keown said on Football Focus.

"If they don't win a trophy this year, I don't think Solskjaer can sustain his stay there.

"This is Manchester United we're talking about. They have got to win trophies.

"What will it be? Nearly ten years now if they don't win one this year, so I think the pressure is on a little bit."

He added, "It is a bit of a puzzle for Manchester United.

"It is a little bit like what [Frank] Lampard had before [Thomas] Tuchel went in. It is about sorting that puzzle." 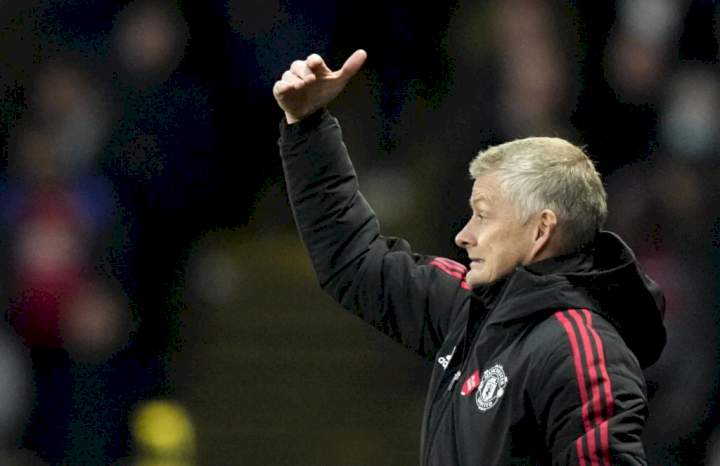