The Egyptian international scored his 104th league goal to extend the lead for Liverpool to 4-0.

Liverpool defeated Watford at Vicarage Road, thanks to three goals from Roberto Firmino, a strike from Sadio Mane and a goal from Salah.

Salah's goal against Watford means the former Chelsea star now has seven goals in the Premier League so far this season.

The 29-year-old- will now hope to continue his impressive display for Jurgen Klopp's side when they take on Atletico Madrid in the Champions League on Tuesday in their next match. 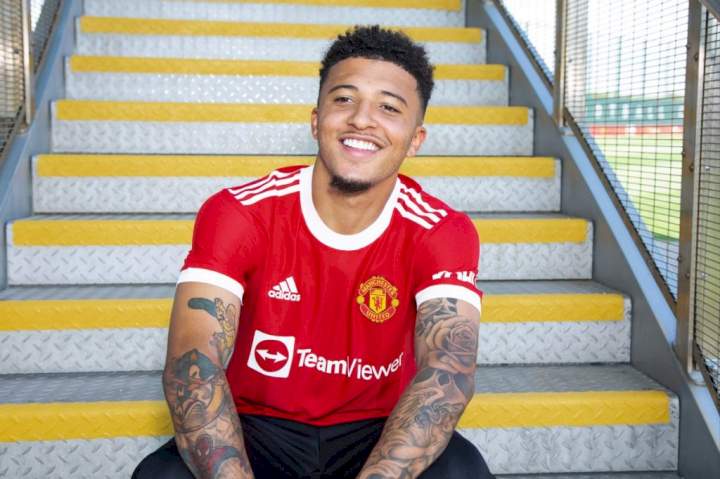 EPL: 'Salah is going to destroy all my records' - Chelsea legend, Drogba cries out 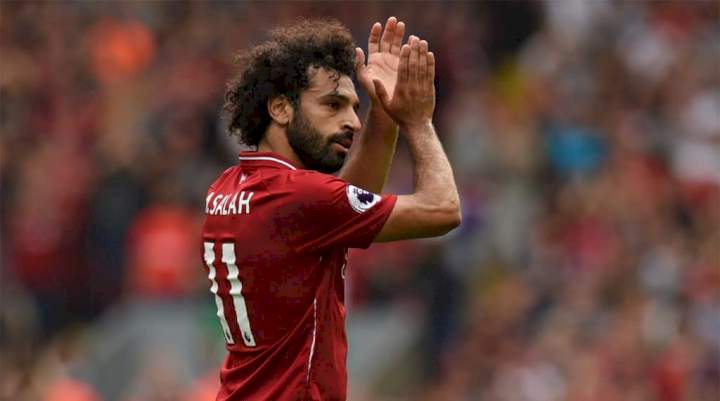 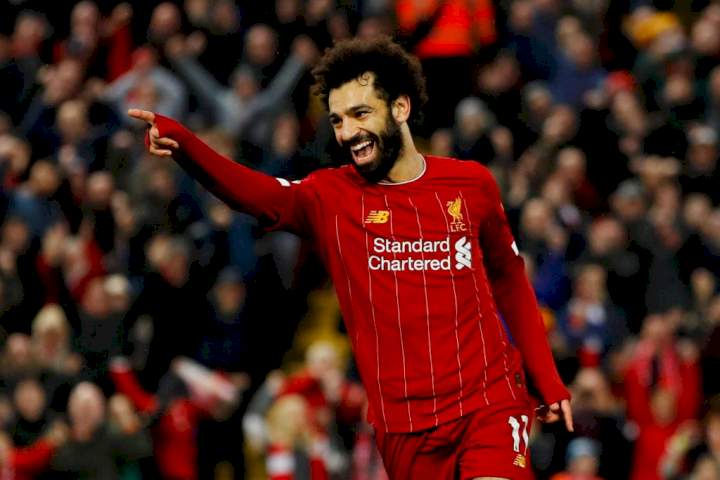