EPL: Cristiano Ronaldo reacts to winning award ahead of Salah

Manchester United forward, Cristiano Ronaldo, has reacted to winning the Premier League's Player of the Month for September ahead of Liverpool's Mohamed Salah.

The 36-year-old scored twice against Newcastle United on his second Man United debut as they won 4-1 at Old Trafford.

The former Real Madrid star also found the back of the net against West Ham in a 2-1 victory.

However, Ronaldo was unable to stop Man United from losing 1-0 at the end of September against Aston Villa.

Reacting, Ronaldo, in a tweet via his Twitter handle on Friday, said he was proud to win the award.

The Man United number 7 also thanked his teammates, adding that he couldn't have won it without them.

Ronaldo tweeted, "Proud to be elected Player Of The Month among so many great players in the Premier League.

"Thanks to all my teammates at Man. United, couldn't have done it without them. Let's keep working hard and the results will come!" 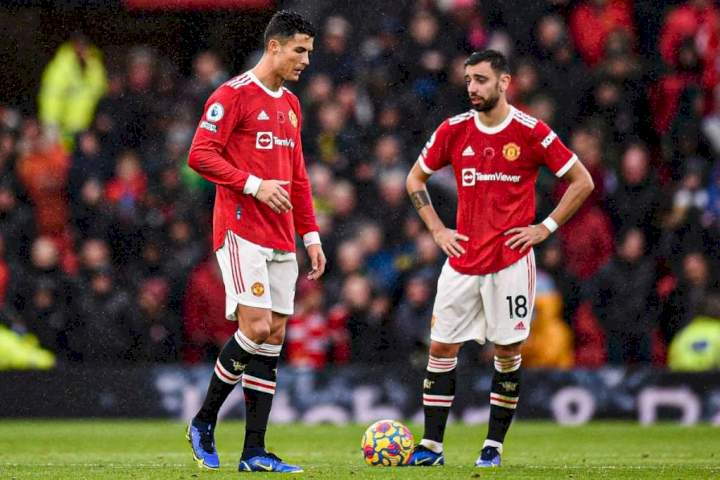 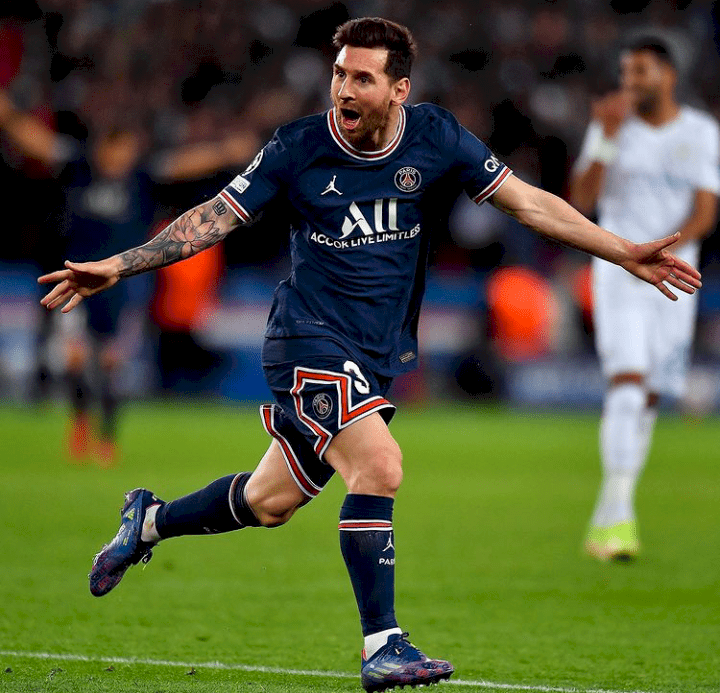 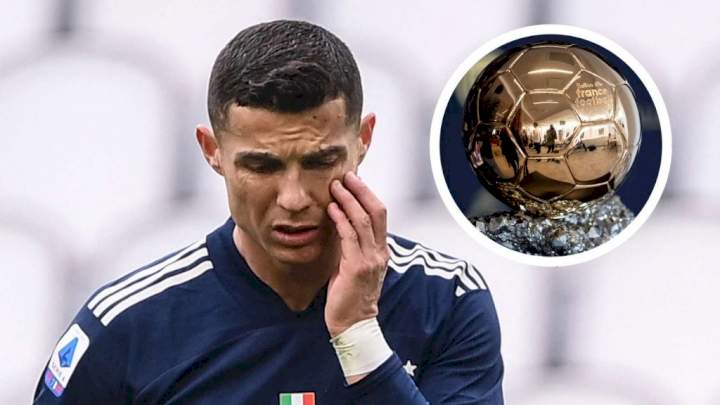 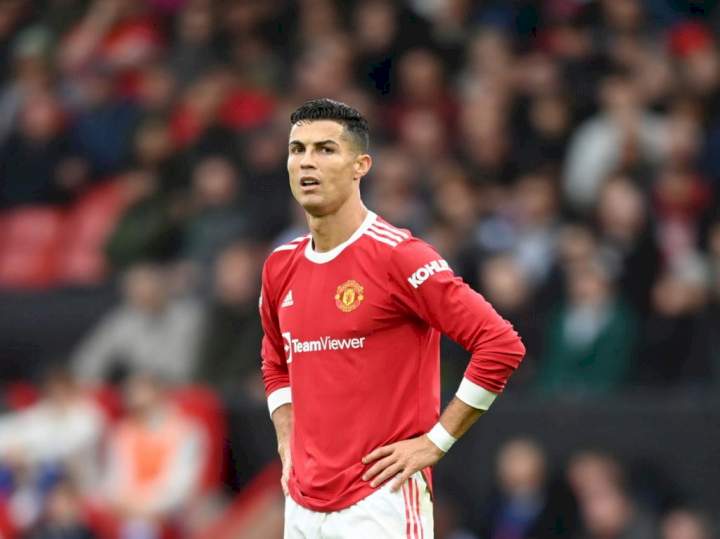 EPL: Ronaldo snubs team mates, coaches after being benched for 1-1 draw at Chelsea