Tottenham Hotspur striker, Harry Kane, has claimed he knows the truth about his failed transfer to Manchester City.

Kane also insisted his "conscience is clear" after failing to land a dream move.

The England captain was determined to leave North London this summer, but chairman Daniel Levy blocked the move.

City failed with a £100m bid and then did not come up with an offer to tempt Tottenham into selling while Kane believed Spurs went back on a "gentleman's agreement" to let him leave.

Kane told talkSPORT: "Anyone involved in the football industry knows the ins and outs and I was calm with the situation. It was between me and the club, when you know the truth and you know what is going on, your conscience is clear.

"I know there was a lot of noise around me but I was calm. I knew the situation between me and the club. Everyone had their opinions but I am fully focused with club and country and looking forward to a great year.

"I have had ups and downs and I know a lot of people who know I am a professional athlete and dedicate my life to this game. My focus moving forward is to win silverware at Tottenham and this year is no different." 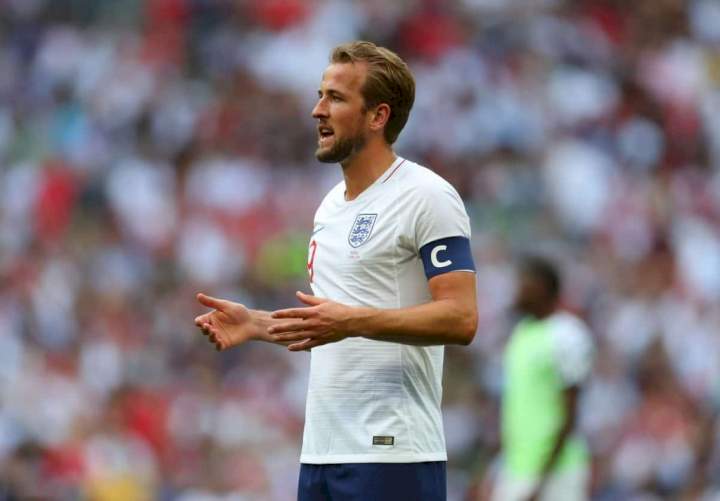 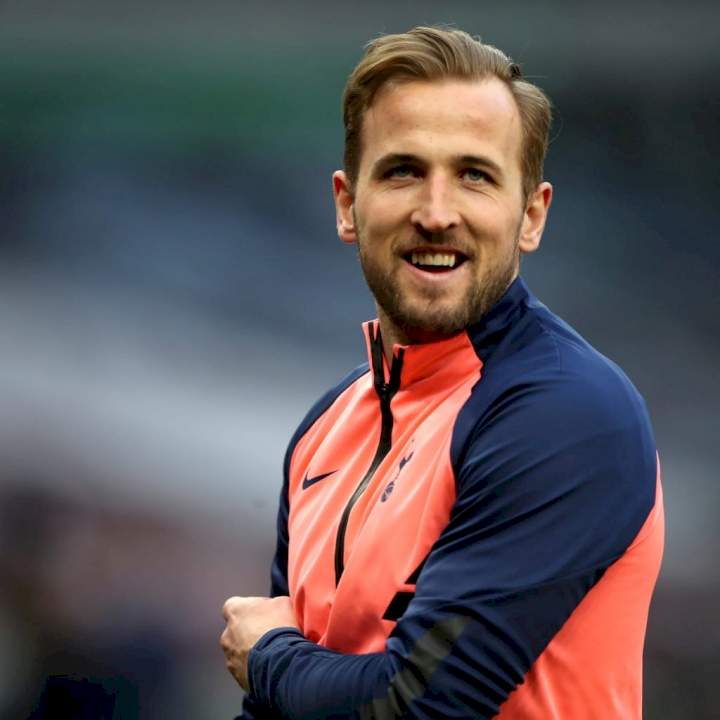