Leeds United have announced the capture of winger, Daniel James from Manchester United.

The 23-year-old completed a £25 million switch from Old Trafford to Leeds on Tuesday.

He underwent a medical earlier on Tuesday before joining up with the rest of Wales' squad at their training camp in Finland ahead of the World Cup qualifying matches.

The Welsh winger has put pen to paper on a five-year contract in west Yorkshire.

"It's been a bit of a whirlwind for me, a bit of a crazy time. But I'm here now, I'm grateful for the club being interested in me, still believing in me from that time two-and-a-half years ago," James told Sky Sports.

"I'm happy to be here and I can't wait to play in front of these fans.

"There's always been an interest since I nearly signed from Swansea.

"I think there wasn't much going on in the last day or two, it happened very quickly, I've got my head around it and this is where I want to be moving forward.

"I think for me and my football career, it was completely the right decision,' he went on.

"Don't get me wrong, I had an unbelievable time, made great friends and the staff and fans were amazing to me.

"For me, it's my time to move career-wise and move forward so I'm looking forward to it."

On James' arrival, Leeds director of football Victor Orta said: "I have to say a huge thank you to my team firstly - the football department has been monitoring Daniel for a number of years and every member of my team has worked hard to get this deal over the line.

"It is no secret that Daniel is a player we have been keen to acquire for a number of years and today we achieved our goal.

"As a player, we feel Daniel is an excellent fit for a Marcelo Bielsa team, he is quick, direct and works hard - we look forward to him joining up with the squad, finally!" 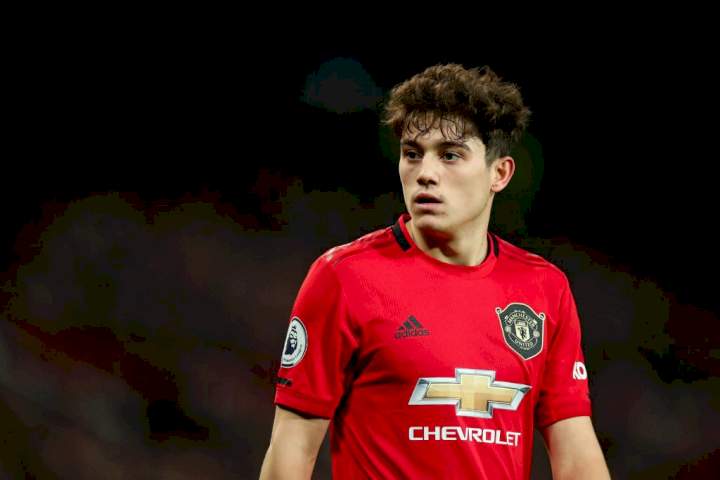 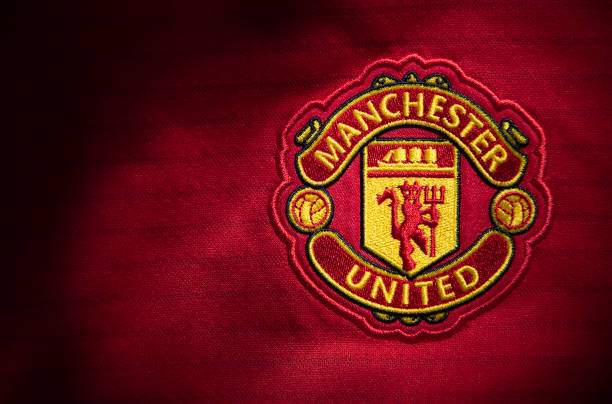 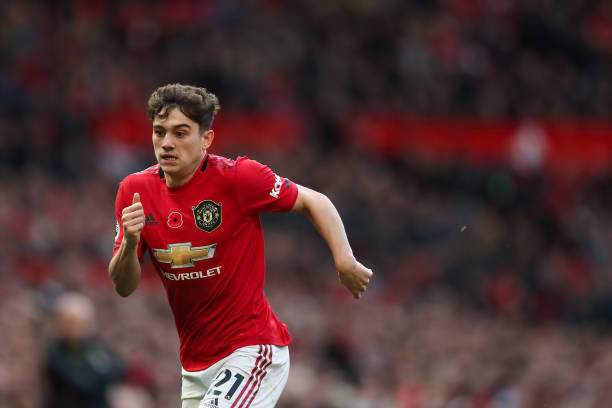 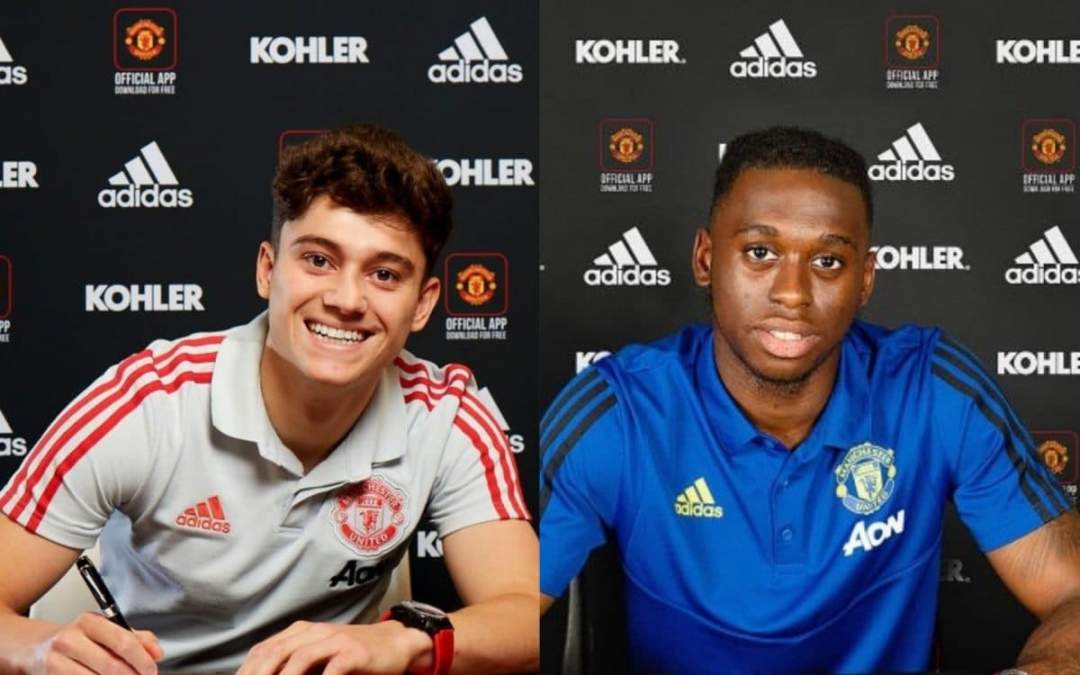 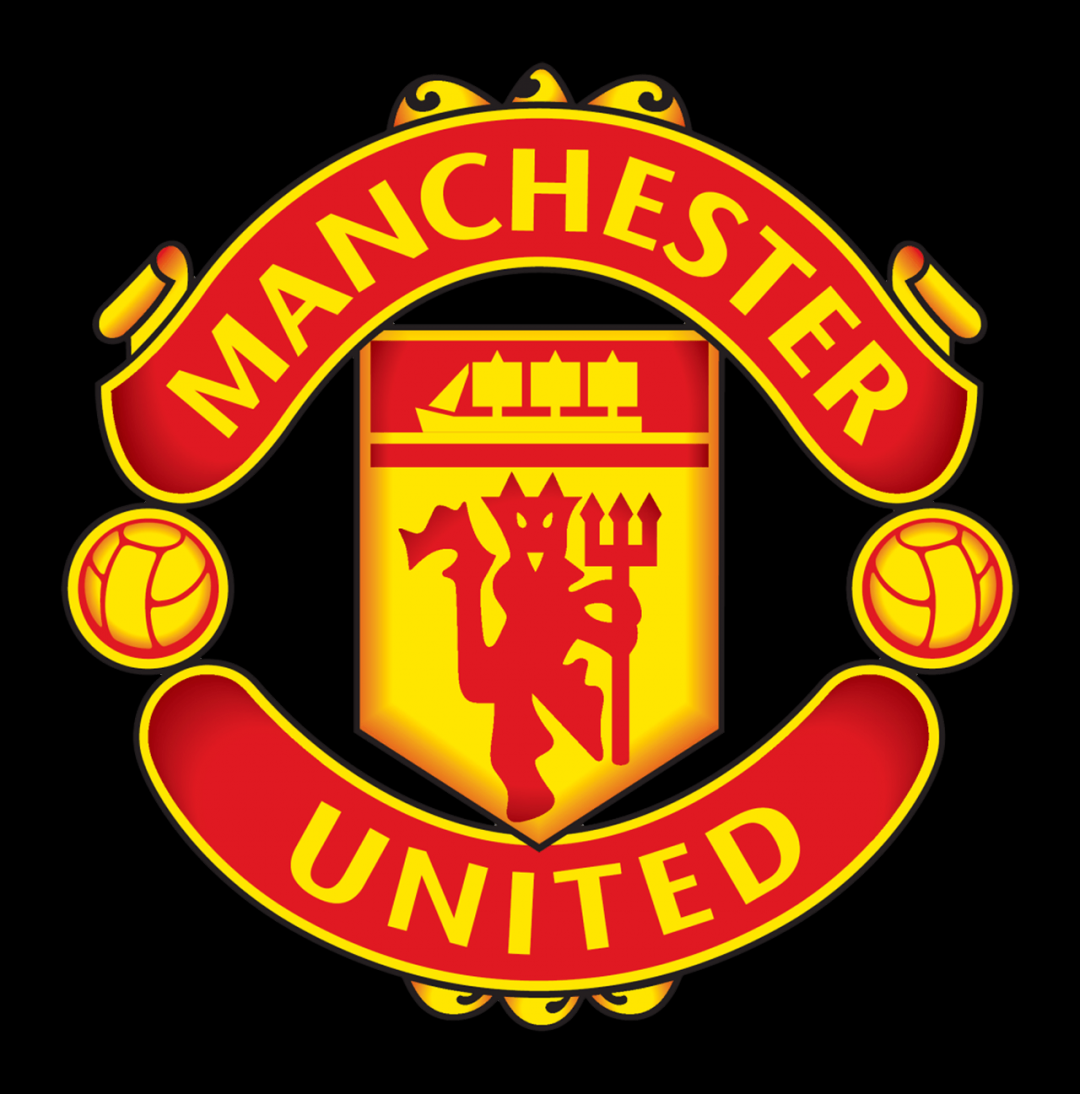