Ferdinand, who watched Lukaku perform impressively in his debut for Chelsea on Sunday scoring the opening goal, said the Belgian's hold up play towards goal still needs to improve.

But the former Manchester United defender is excited by the prospect of Lukaku's battle with Virgil van Dijk this weekend as Chelsea face Liverpool at Anfield on Saturday evening.

"I still think Lukaku's hold-up play outside of the box sometimes leaves a bit to be desired," Ferdinand said on Vibe with FIVE.

"But when you play the ball into him in and around the box, my man's touch is like glue.

"He bullies people, he was like a sixth former playing against first years, that's what he made the Arsenal centre-backs look like, they didn't know how to deal with him.

"[Pablo] Mari was an embarrassment, he didn't know what to do.

"The way they defended against him... where's Per Mertesacker or someone like that who's in the building? Please tell them what to do.

"Before the game starts you tell them, 'do not get into a physical battle with him, sometimes let him have a touch of the ball then you hit him, if you let him grip you he's going to roll you and control the whole situation'.

"He could've scored three or four goals if the ball had bounced right.

"It'll be interesting next week when we see him against [Virgil] Van Dijk, someone who can handle physically, someone who will match him set for step for pace, and who's cute, who's an intelligent defender."

Chelsea's third game of the new season is against another top side, Liverpool, who have also won their both opening matches comfortably. 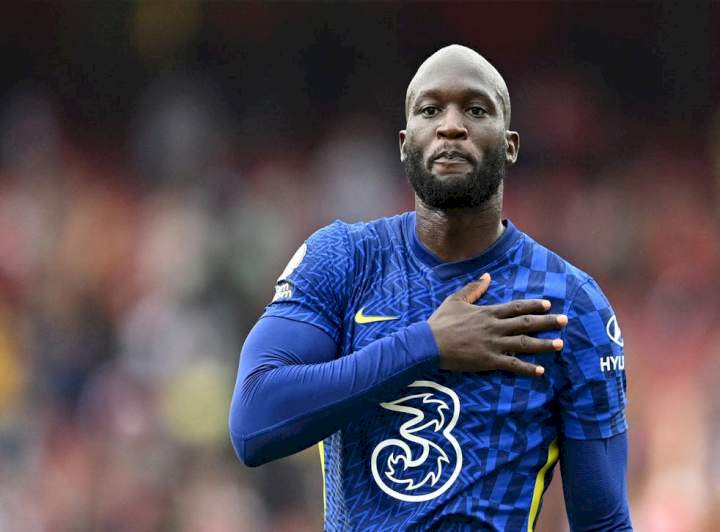 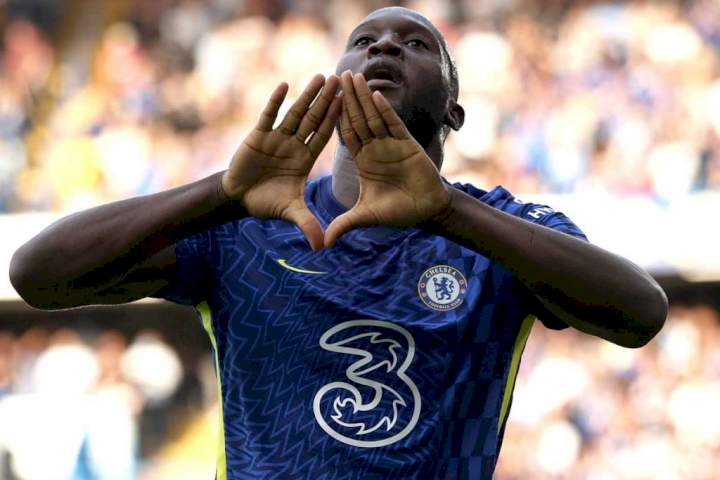