Real Madrid have made it clear they have no plans to leave LaLiga to join the Premier League and described the rumours as "absurd and impossible."

Mundo Deportivo had claimed Madrid had analysed their options for abandoning the Spanish top flight, after becoming "sick of what they consider to be consistent attacks from [league president Javier] Tebas."

However, the club released a statement on Saturday, denying the report.

It read: "Regarding the information published today by Mundo Deportivo, in which it says that our club has studied leaving LaLiga for the Premier League, Real Madrid wants to make clear that it is absolutely false.

"What's more, it is absurd and impossible, and is only meant to once again disrupt the day-to-day of our club."

Mundo Deportivo had alleged that the preferred destination for Madrid president Florentino Perez would be the Premier League, while Serie A and Bundesliga had also been considered. 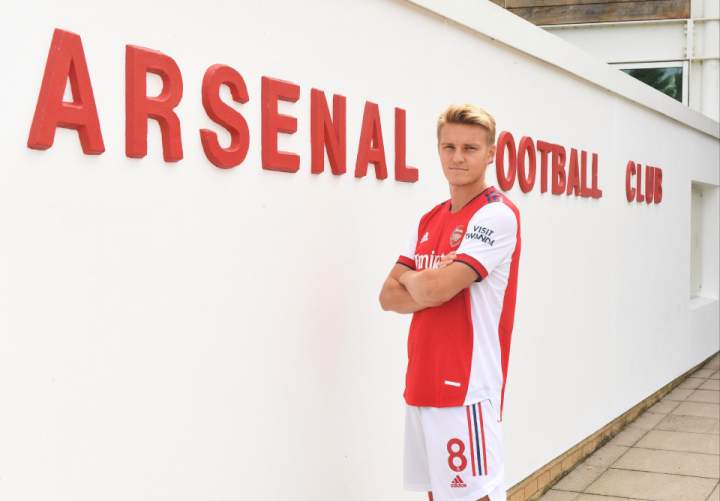