Thomas Tuchel has revealed that N'Golo Kante is an injury doubt for Chelsea's Premier League opener against Crystal Palace.

The France international was substituted midway through the second half of Wednesday's Super Cup victory over Villarreal and is unlikely to feature at Stamford Bridge on Saturday.

Speaking at his pre-match press conference, Tuchel said: 'There is an issue with N'Golo Kante from the [Super Cup] final we need to sort. The decisions are not made yet, who starts and who we push over the line.'

Chelsea were forced endure 30 minutes of extra time against Manchester United and Arsenal's Europa League conquerors before prevailing in a penalty shoot out.

Tuchel was frustrated by the inconvenience of having to play an additional half an hour, especially having already lost Hakim Ziyech, one of Chelsea's most impressive players during pre-season, to a first half injury.

The Chelsea manager had initially feared that the winger, who scored Chelsea's only goal, had suffered a serious shoulder injury but revealed the former Ajax star will not require surgery and could return to training within a fortnight.

'Hakim is out for sure. It will be treated conservatively, we don't need surgery which is good news,' he added.

Tomorrow's match will also come too soon for club-record signing Romelu Lukkau whose £97m move from Inter was confirmed late on Thursday evening.

The Belgium international will, however, be in contention to make his debut next week against Arsenal and Tuchel is delighted to have bolstered his forward line with a player of Lukaku's experience and personality.

He said: 'We're happy to have Romelu back in the club; we think in terms of personality, speed, power, he can be hopefully an excellent choice for us.

'He has the power, the physique to help us, he has the experience, the personality to have a huge impact. He is at the same time a humble guy, and a true team player player and he cares about Chelsea.

'We had the feeling that it's worth to try and fight hard and we are happy he is our player now.' 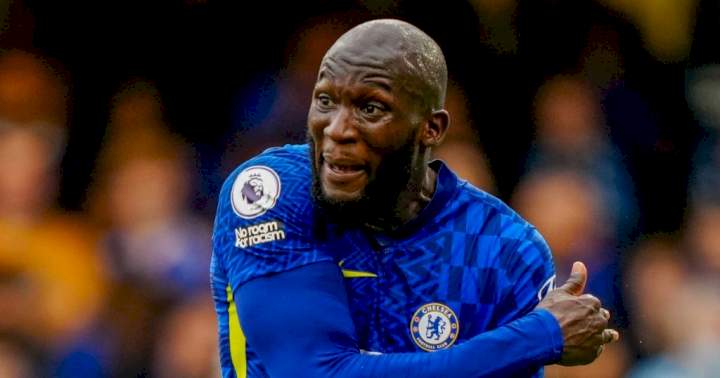 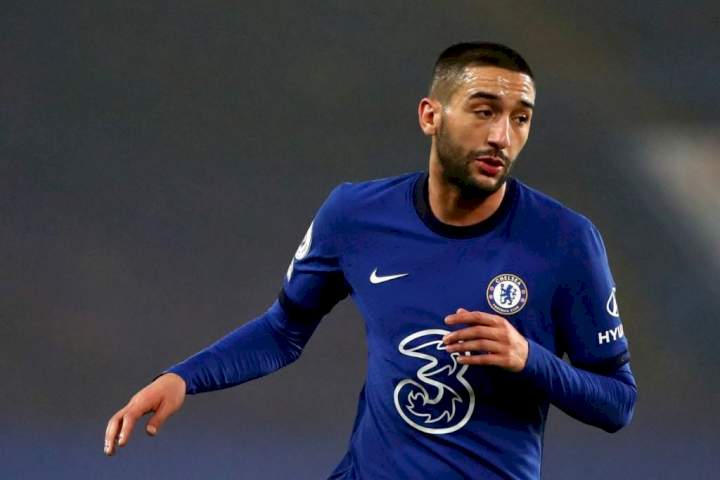 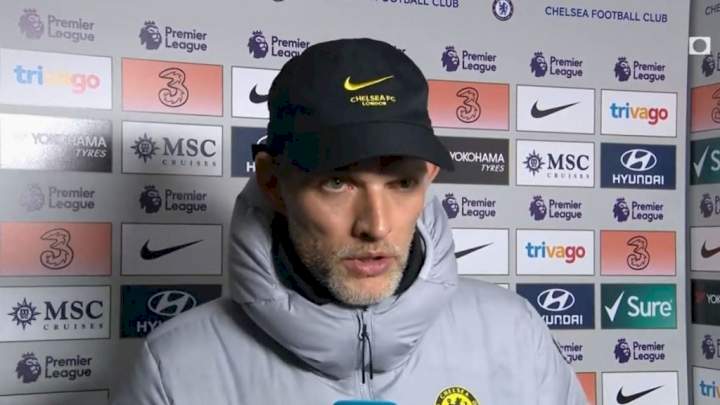