Manchester United have confirmed that a deal has been done to sign Raphael Varane from Real Madrid, with just a medical and 'player terms being finalised' to come before the transfer is completed.

The move for the 28-year-old is thought to be worth around £34m, with add-ons taking it up to closer to £42m in total, if they are all met.

The Frenchman has agreed a four-year contract at Old Trafford, with the Red Devils holding an option to extend it by a further year to 2026.

A statement on Manchester United's official website read: 'Manchester United is delighted to announce the club has reached agreement with Real Madrid for the transfer of French international defender and World Cup winner, Raphael Varane, subject to a medical and to player terms being finalised.'

Real Madrid added in their own statement: 'Real Madrid wants to show all its affection to Raphael Varane, his family and wishes him good luck in this new stage of his career.

'Our club thanks you for your professionalism and exemplary behaviour during the 10 seasons in which you defended our shirt.'

Raphael Varane has been at Real Madrid since 2011.

Varane signed for Real Madrid from Lens in 2011 and has gone on to make 360 appearances for the club in all competitions.

The centre-back has won four Champions Leagues, three La Liga titles and the World Cup with France in that time, establishing himself as one of the finest defenders on the planet. 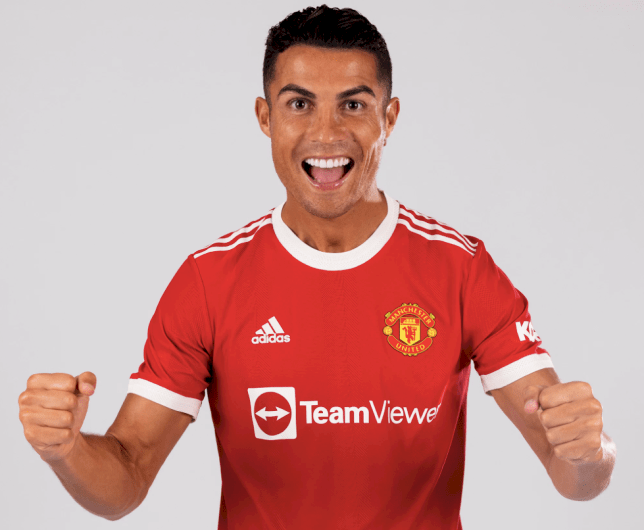