Manchester United forward, Mason Greenwood, has named the toughest opponent he has ever faced in his glittering career so far.

Greenwood has come up against the top defenders from Premier League clubs and also clubs like Paris Saint-Germain, RB Leipzig, AC Milan and Sevilla.

When asked in a Q&A session with fans which opponent has caused him the most frustration, Greenwood picked Fulham left-back, Joe Bryan.

The 19-year-old came into direct competition with Bryan, 27, when Man United defeated Fulham 2-1 at Craven Cottage on January 20, 2021.

"I have probably got to say, it might be a surprising one, but do you know [Joe] Bryan, the one for Fulham, " Greenwood told Philip L in Norway on the club's website.

"He allowed me no space, no time on the ball, when we played them home and away. It was one of my most difficult games for us.

"He is one you probably would not think I would say his name, but he was getting tight to me and not giving me much space.

"He was a good defender and he was probably my toughest challenge." 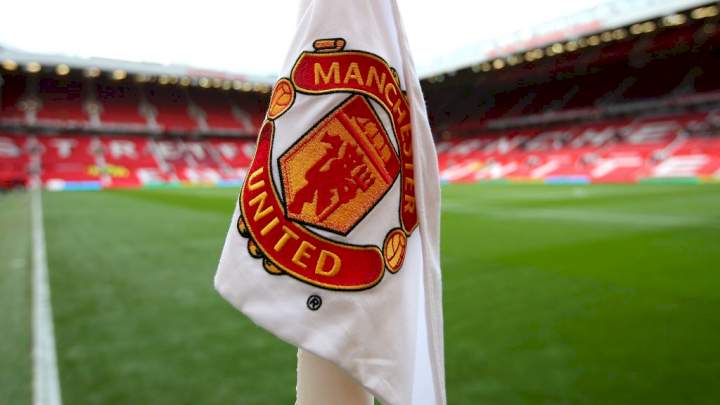 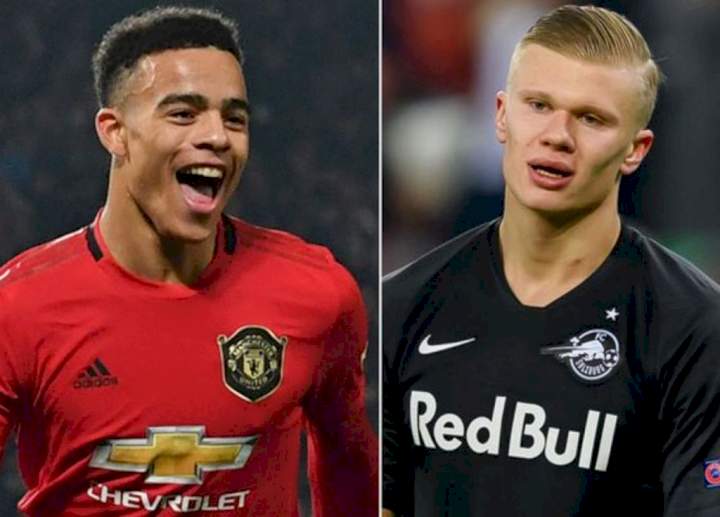 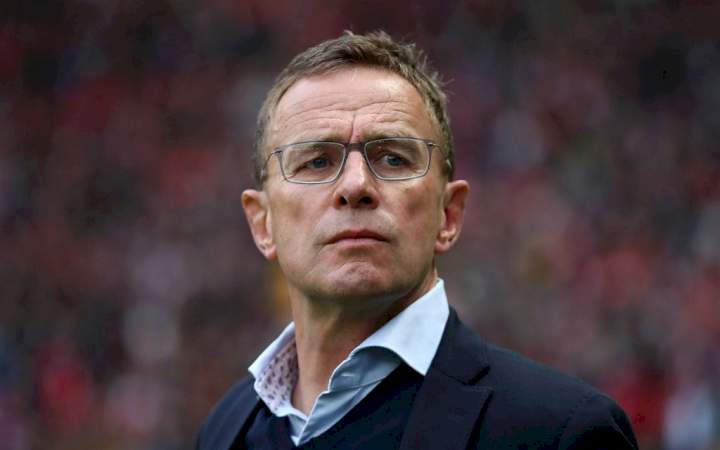