ESPN reports that Zidane wants to take over from Didier Deschamps as coach of the France national team.

It is believed the former Les Bleus midfielder is ready to wait for Deschamps to leave after the 2022 World Cup or even the 2024 European Championship.

French FA president, Noel Le Graet, is also keen to appoint Zidane and would have given him the job if Deschamps decided to step down from the role.

Instead, Le Graet has confirmed Deschamps will continue after a conversation surrounding about future only lasted "three minutes."

Deschamps has a contract until December 2022 and could see his deal extended until the summer of 2024 if he wants to stay and the results were positive.

He has been in charge of Les Bleus since 2012 and led the national team to World Cup success in 2014 in Russia. 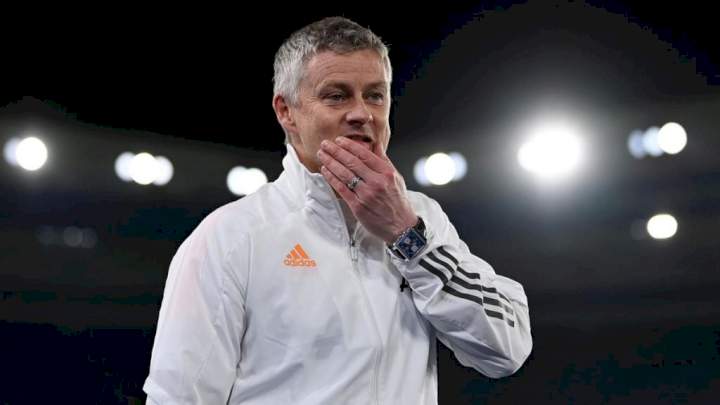