Nkechi Blessing reacts as TAMPAN bans producers, directors from working with her

Nollywood actress, Nkechi Sunday Blessing has reacted to a warning by the leadership of the Theater Arts and Motion Picture Producers Association of Nigeria (TAMPAN) that movie directors and producers should not work with her and Iyabo Ojo.

We reported that Board of Trustees (BoT) and Elders of the industry waded into the legal matter involving Olarenwaju Oyiminka aka Baba Ijesha.

Iyabo Ojo and Nkechi Blessing had called for justice for the girl allegedly raped and molested by Baba Ijesha.

Iyabo Ojo had also led a protest against the release of the accused from prison.

However, TAMPAN, on Sunday, condemned the "malicious damages" by "unruly individuals that lack any iota of discipline and seem to feel to be above the law".

The actresses were also accused of engaging in social media fights with their other colleagues over the Baba Ijesha alleged rape incident.

Noting that they were against all forms of sexual assault, the communique accused Iyabo Ojo of "reckless accusations, abuses and embarrassment of our sector".

"If we allow the continuous blackmail to go unchecked, the current situation will continue to grow to the detriment of humble practitioners, whose only source of livelihood is the practice of Indigenous language movies." it added.

Reacting, Nkechi Blessing on her Instagram page said, "If I open mouth talk about this particular man, his grown up daughters would be ashamed of him. Let me just keep shut and move on like they done exist. 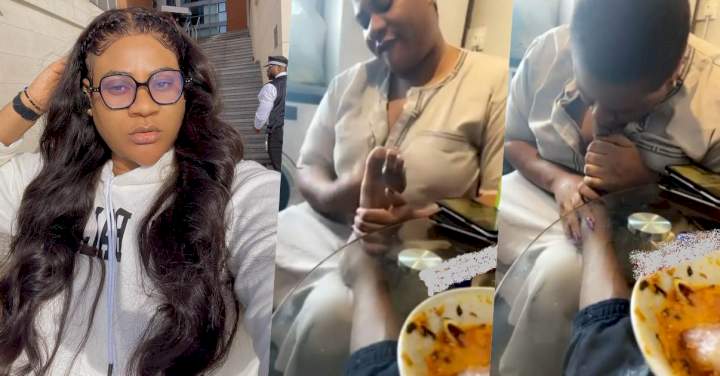 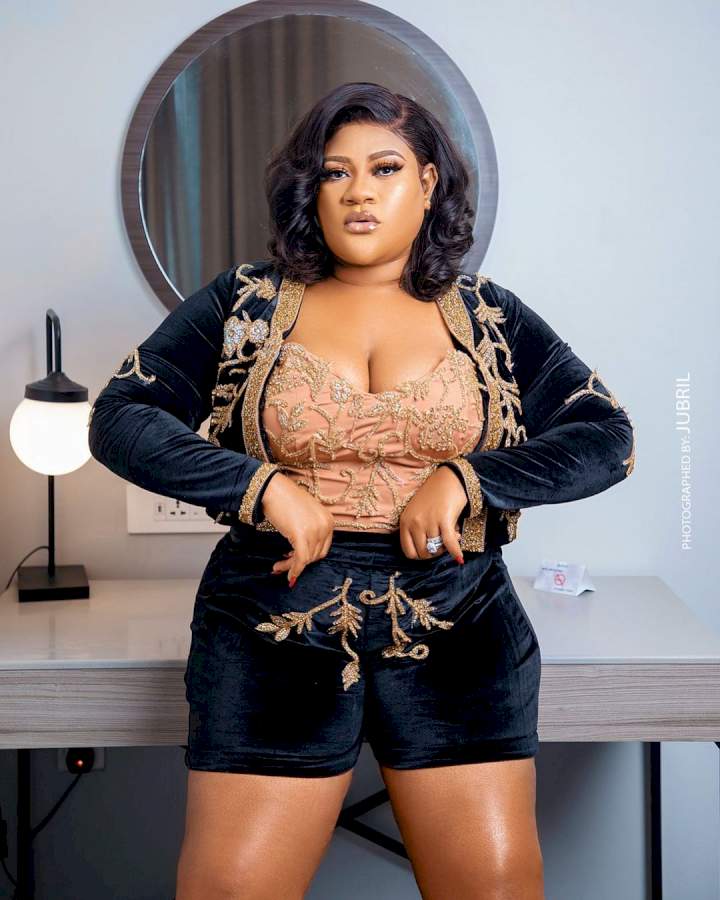 My money is my money, my husband's money is our money - Nkechi Blessing replies curious follower 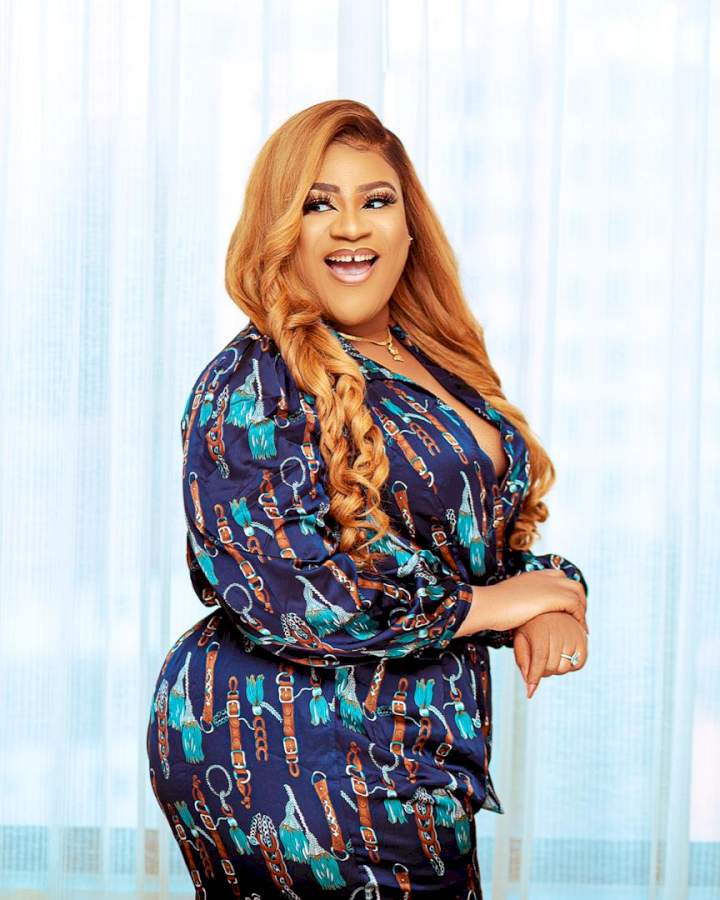 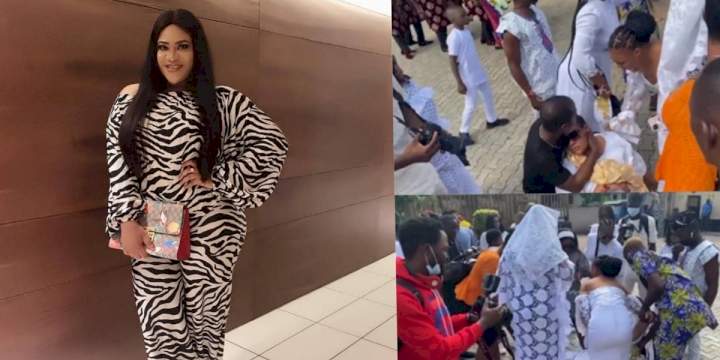 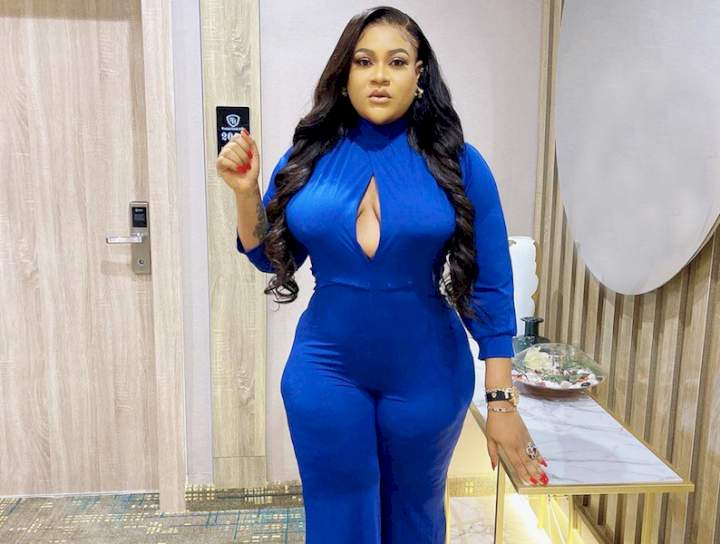 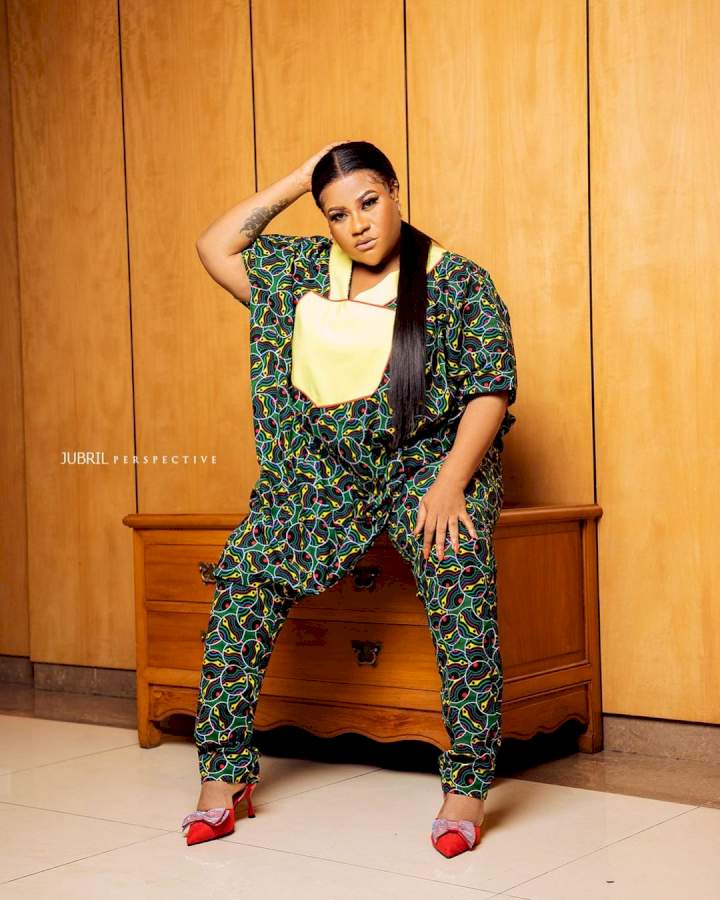