The veteran Spanish centre-back won 22 trophies during his time at Real Madrid.

Reacting, Zidane thanked Ramos for the time they spent together at Real Madrid, describing him as a great captain in the club's history.

In a post via his Instagram account, Zidane said, "It was a great pleasure and honour to have you as a teammate and a player. A great captain in our history. Thanks so much for everything." 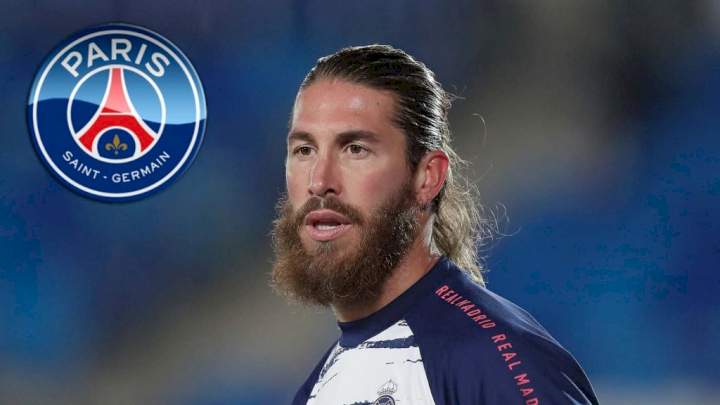