UEFA have rejected suggestions Denmark were forced to play, after Christian Eriksen collapsed in the first half of their Euro 2020 opener aganinst Finland.

The European football governing body says the situation was treated with "utmost respect" for the players.

Eriksen suffered a cardiac arrest and had to be resuscitated with a defibrillator.

The 29-year-old regained consciousness and was then transported to hospital.

But the players - many of whom were in tears as CPR was performed on Eriksen - looked emotionally shattered in the rest of the contest, which resumed just two hours later, and lost 1-0 to minnows Finland.

The distraught Danish players were effectively given an ultimatum: finish the match on Saturday, resume at noon on Sunday or forfeit the match.

But UEFA have now defended the decision to restart the game, with Denmark due to play Belgium in their next group game on Thursday.

"The players' need for 48 hours rest between matches eliminated other options," they explained in a statement to Yahoo Sports on Monday.

"UEFA is sure it treated the matter with utmost respect for the sensitive situation and for the players." 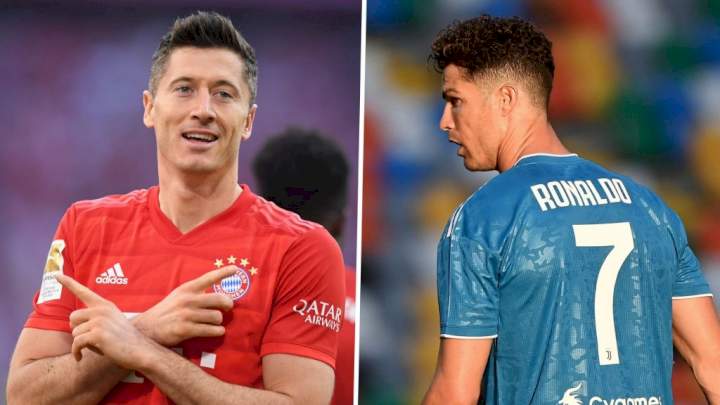 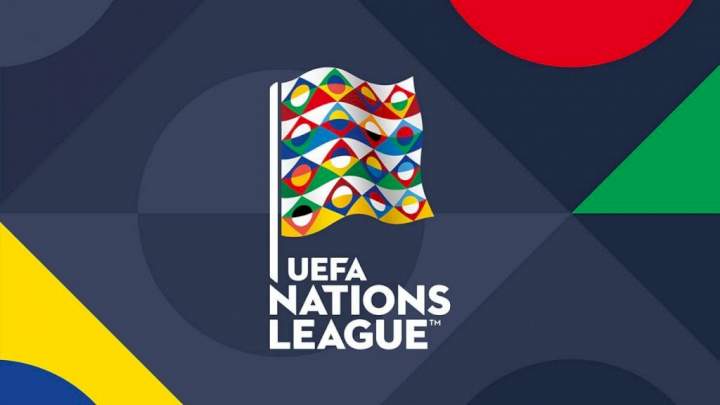 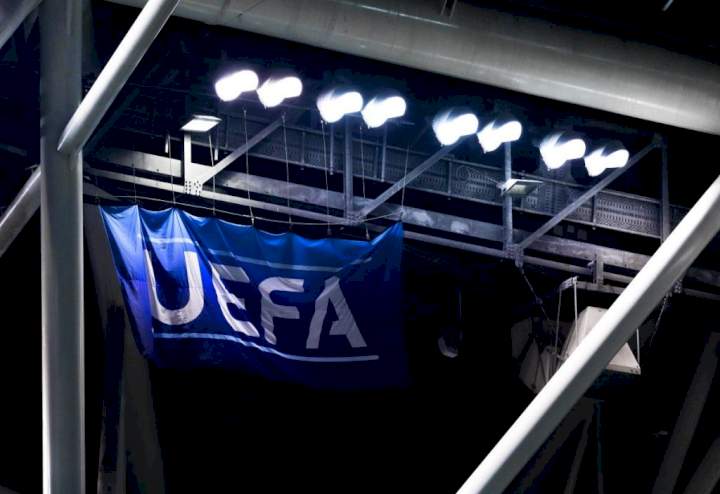