Calls for the Frenchman to win football's top individual accolade are growing after he put in another sensational performance for the Blues at the showpiece match in Porto, where Kai Havertz's first half goal earned the west London club a deserved victory.

Kante was relentless, cleaning up Man City attacks and expertly leading Chelsea on the counter - a display which earned him yet another man-of-the-match award following his two imperious semi-final showings against Real Madrid.

Many believe he is now a genuine rival to Lionel Messi and Robert Lewandowski for the Ballon d'Or, but the 30-year-old, in typically humble fashion, is adamant his focus now lies solely on France, with the European Championship beginning next month.

"It's the result of a lot of effort, after a lot of difficulties during the season.

"The Man of the Match award is secondary. The main thing is the work of the whole group. It is pride and joy. We fought to qualify for the final. Today, we have suffered, we have the reward."

When asked if he could potentially be nominated for the Ballon d'Or this year, Kante replied: "No, for the moment we are savouring the Champions League, the Euros are soon, I will join the France team and I hope to win that as well."

Meanwhile, Kante's Chelsea and France teammate Olivier Giroud was full of praise for the midfielder's superb display in the final.

"He recovered fifty balls, he hurt them ... I don't know what to say, this guy is incredible, he runs everywhere, he makes the difference, he fills in gaps, he collects balls.

"With him we have the impression of having twelve on the pitch." 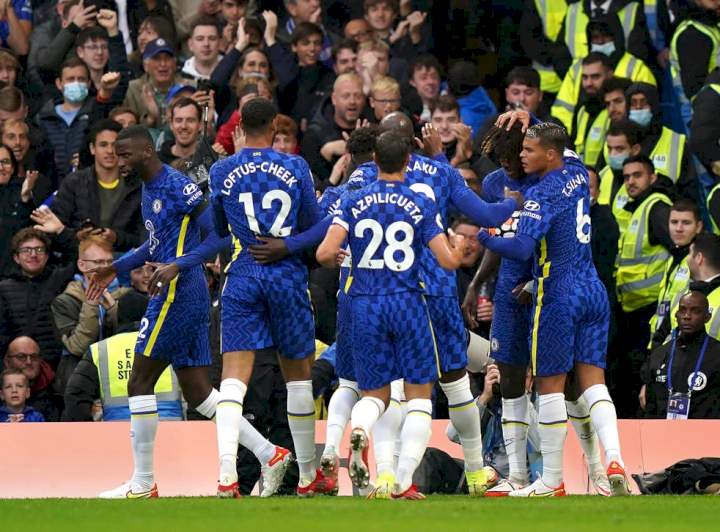 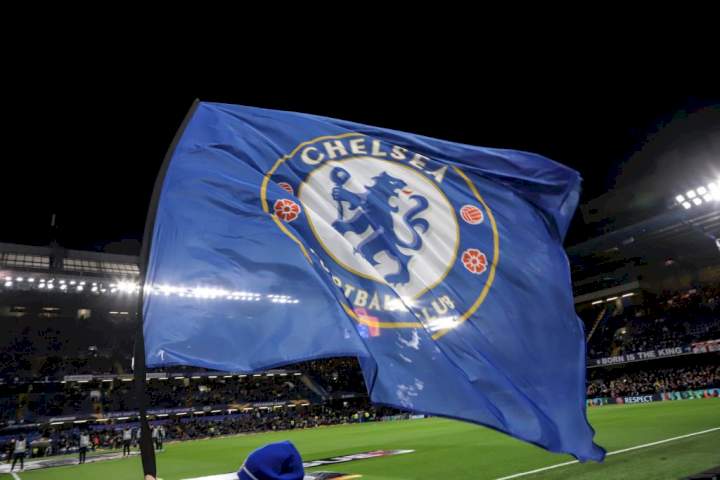 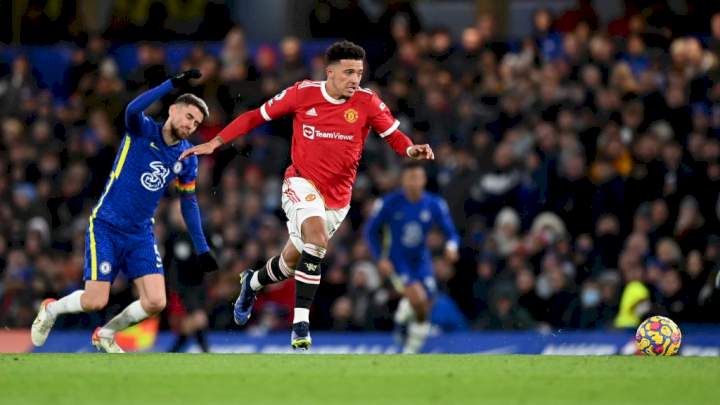 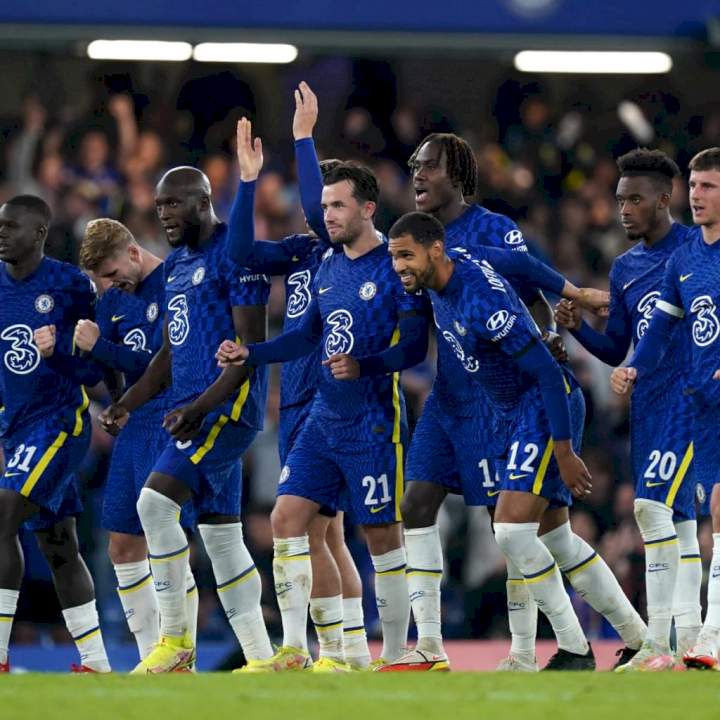