They will all miss their first Champions League group game against Paris Saint-Germain.

Maguire, Greenwood, Bailly and Lingard are injured, while Cavani is not fit enough to play.

Bruno Fernandes will skipper United in the absence of Maguire.

United manager Solskjaer said on Monday: "We hope the players won't be away for too long.

Edinson needs a few more days training before we can think about the weekend.

"Hopefully the same with Harry, Eric and Mason as well, but we're not sure about that." 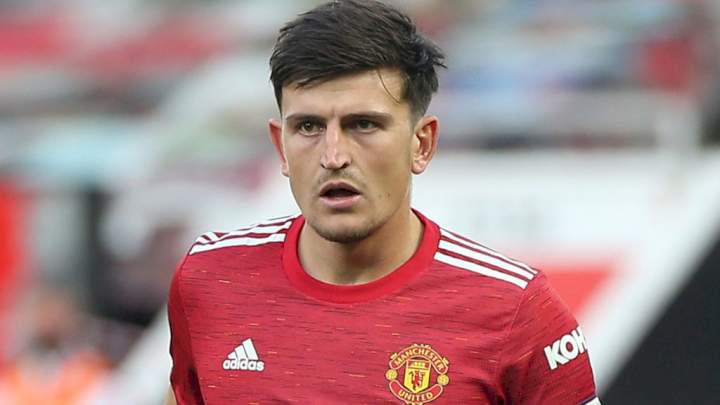 EPL: I could have signed elsewhere - Harry Maguire 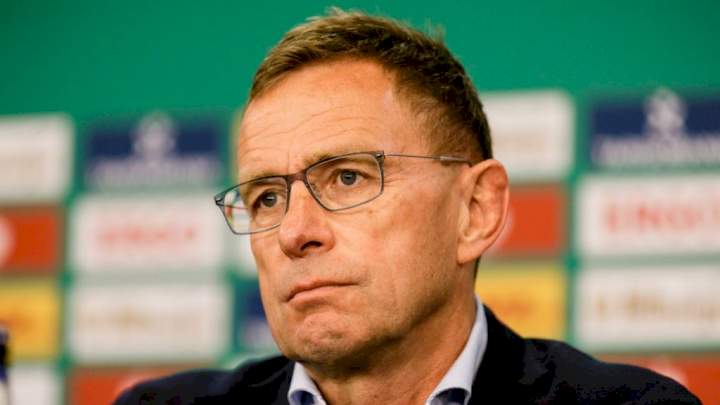 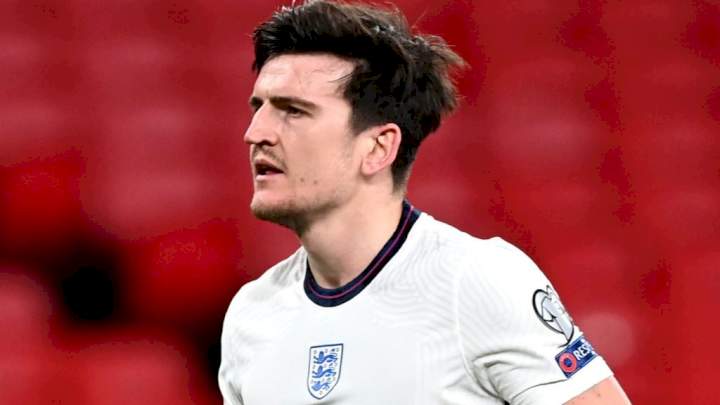 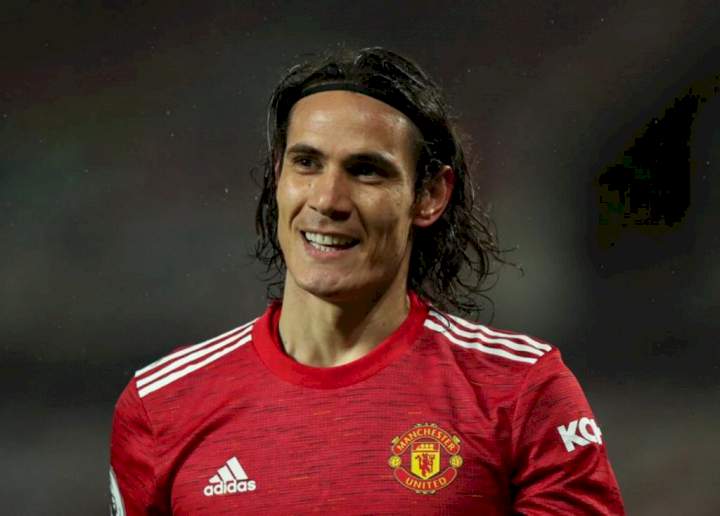