It was Zinedine Zidane's first LaLiga defeat in over seven months.

Honduran forward Anthony Lozano scored the only goal of the game in the 16th minute.

Lozano darted between Sergio Ramos and Raphael Varane to meet a cushioned header from Alvaro Negredo and lifted the ball over keeper Thibaut Courtois.

Madrid still remain top of the table with 10 points with a +3 goal difference.

Jaime Mata's second-half penalty sealed the win for the hosts.

Barca are 9th on the table with seven points. 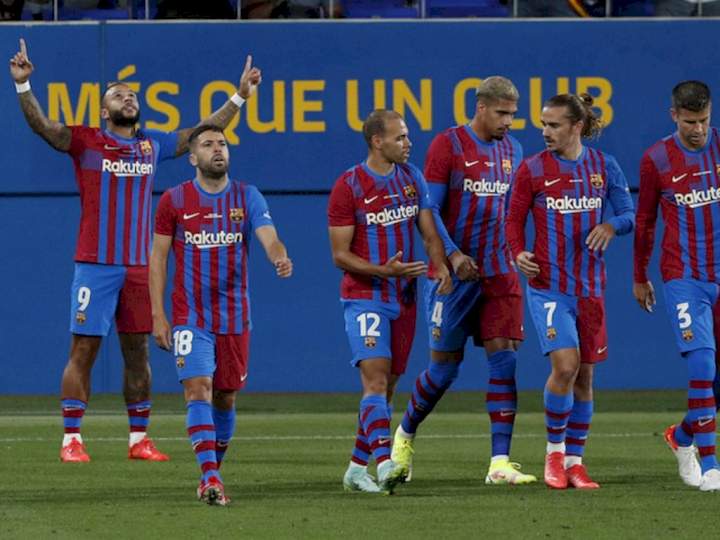 Europa League: Clubs that Barcelona can face in play-off round revealed 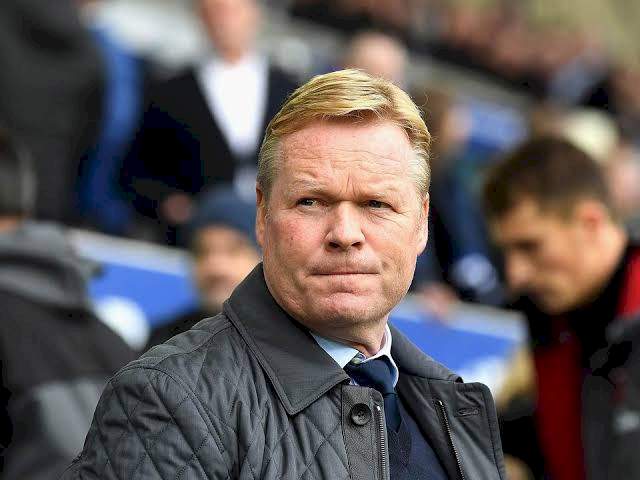