Arsenal manager, Mikel Arteta, is very likely to be without David Luiz for the Premier League opener against Fulham on Saturday.

The Athletic reports that the Brazilian defender has suffered a neck injury, that could rule him out for an extended period.

Luiz's return to the squad is now down to how he responds to treatment and Arteta could be forced to make a late decision ahead of the trip to Craven Cottage.

Irrespective of Luiz's injury, Arteta has made it clear he wants Rob Holding as a centre-back option this season.

Holding, 24, is now expected to stay at Arsenal rather than join Newcastle on loan.

The English defender is also in line to start at Fulham. 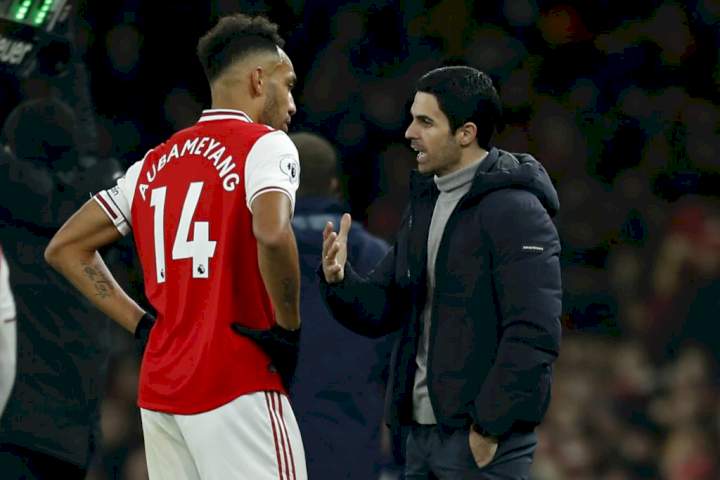 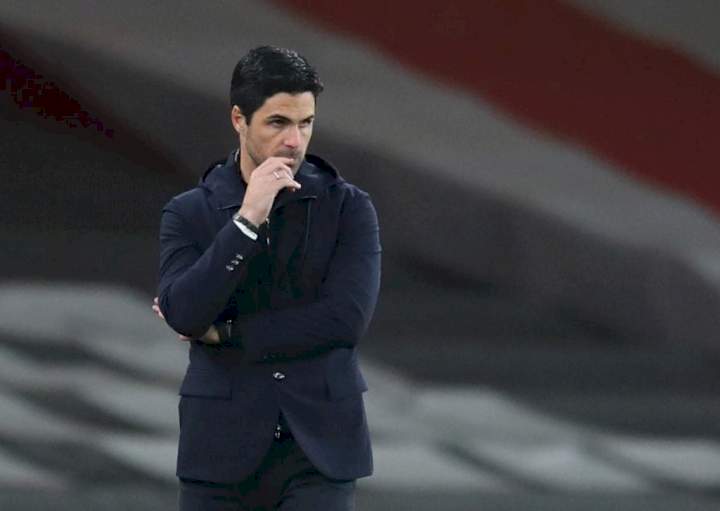