Man City defeated Bournemouth 2-1 in the Premier League at the Etihad Stadium in their previous game, while the Gunners also won 2-1 against Jurgen Klopp's Liverpool.

"With second place in the Premier League secured, City are now focusing on both the Champions League and FA Cup.

"Arsenal manager Mikael Arteta had won the FA Cup twice as a player and was part of the backroom staff at Man City when they listed the trophy last season.

"He'll no doubt be desperate to see his Arsenal team win it in his first year at the helm. 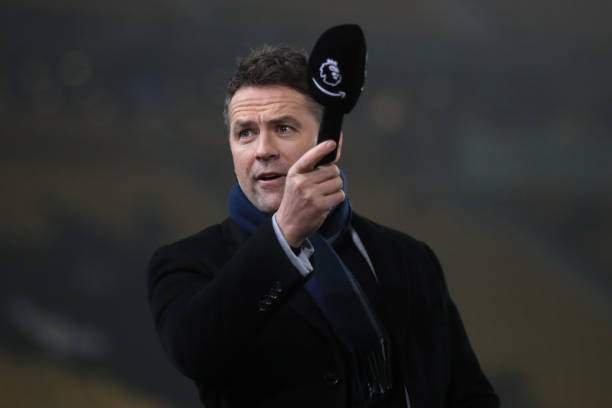 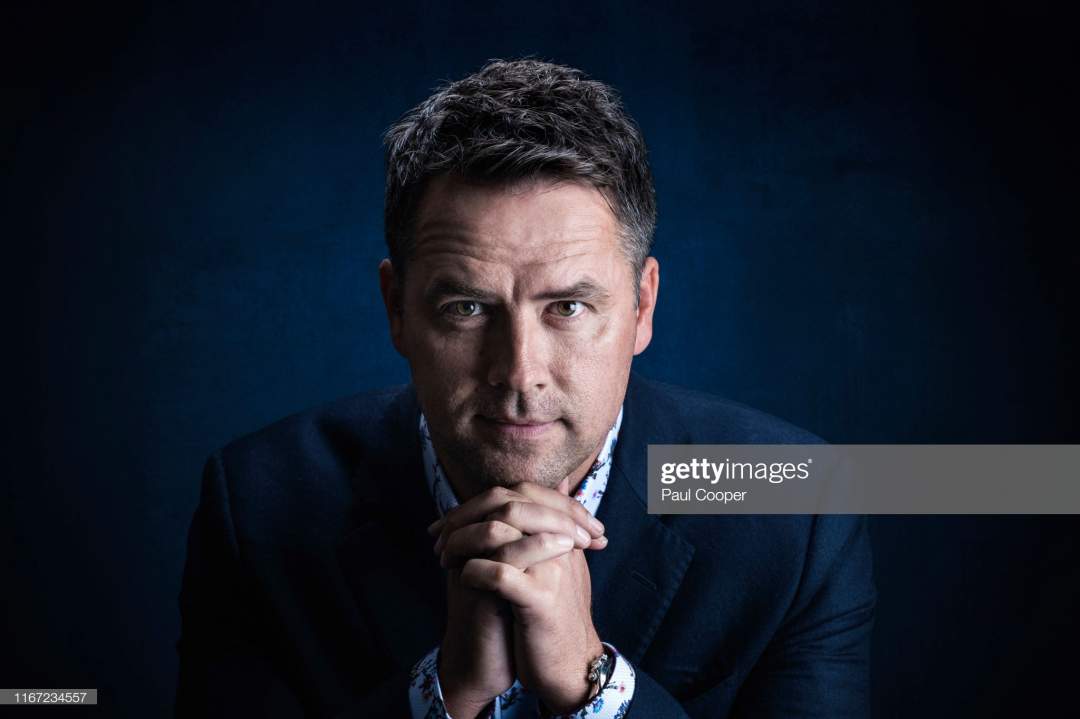