Legendary Manchester United manager, Sir Alex Ferguson, has named three players from the current squad that have impressed him.

They are: Brandon Williams, Mason Greenwood and Scott McTominay.

This is despite the fact that the Red Devils are the only team, to take a point off Jurgen Klopp's men this season.

Despite their lack of consistency, Ferguson has singled out youngsters Solskjaer can build the future around.

"I think it is an area in which United have always done well (giving kids a chance), giving young players an opportunity and often they show that if you do that then they won't let you down," Ferguson said ahead of Sunday's heavyweight showdown.

"They've shown that, like the boy Brandon Williams and Greenwood and McTominay, they've done exceptionally well." 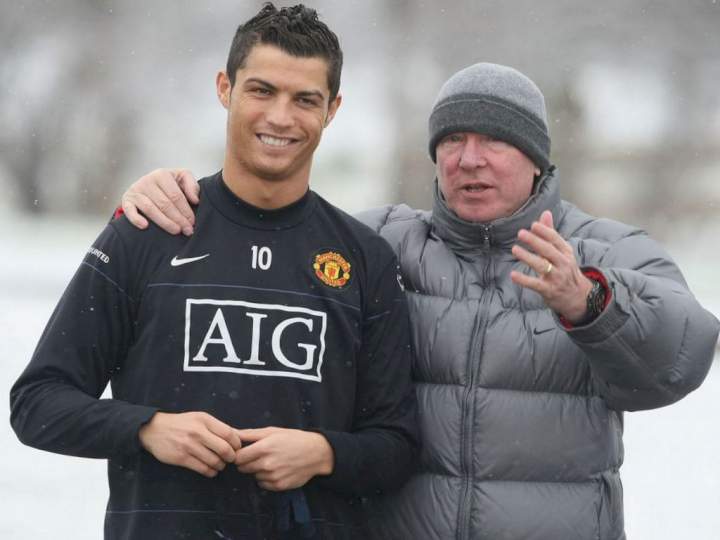