Mr. Akintunde Arotile, the father of late Nigeria' s first female combatant helicopter pilot, Tolulope Arotile, said he spoke with her a few hours before her sudden death on Tuesday.

Arotile told the News Agency of Nigeria (NAN) in Lokoja on Wednesday that he was shocked to receive the news of her death a few hours later.

"Just yesterday (July 14) at about 1 p.m., I called her because she just came back from an operation against the bandits in Katsina.

"They gave them one week to rest and so she was sleeping and told me she was in bed resting, she said she would later go out to make some photocopies.

"I told her not to be long and to return home on time because she was staying with my first daughter in Kaduna.

"Around 5.30 p.m, Somebody called me and asked if I had called her today and I said yes, then the person told me to call her which I did, but no response.

"So, I called her colleagues, and they were all crying on the phone, I asked what happened, they were just crying, so I called one of her bosses who told me that she is in the mortuary.

"I said ha!, Somebody I spoke with 4 hours ago and by 5 p.m. she was in the mortuary," he explained.

According to him, he had to drive from Abuja to Lokoja to break the sad news to her mother.

"This is to enable me to inform her mother physically because I could not break such news on the phone, but when I came, she had gone to the prayer mountain.

Arotile, who retired from the Transmission Company of Nigeria in 2019, described his daughter as a brilliant and wonderful person right from when she was young.

"Right from day one, she had been very very intelligent, and sometimes, I wonder what type of IQ she had.

"She also combined intelligence with hard-work. She has not just been brilliant but wonderful," he said.

According to him, Tolulope did all her schooling in Kaduna from kindergarten to nursery at the Airforce Base and Nigeria Defence Academy, Kaduna.

"One day when she was very small, she pointed to one small aircraft parked on the field and said, Dad, one day I am going to fly that aircraft, and I said Amen.

"So from that day, she started working towards that, she got admission to the Nigerian Defence Academy, Kaduna, she had a Bachelor degree in Mathematics, she became an Airforce Cadet, from there, she was sent on several courses abroad and became a pilot.

" I thank God that she was able to achieve her life dream as a baby before her death," he added. 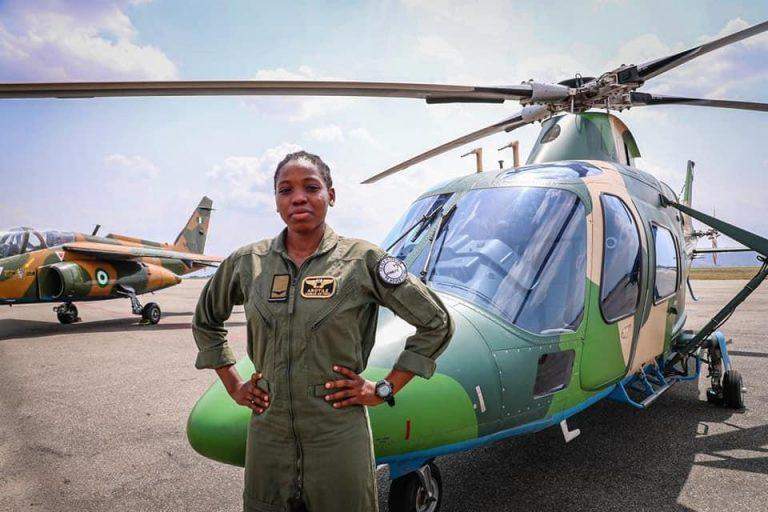 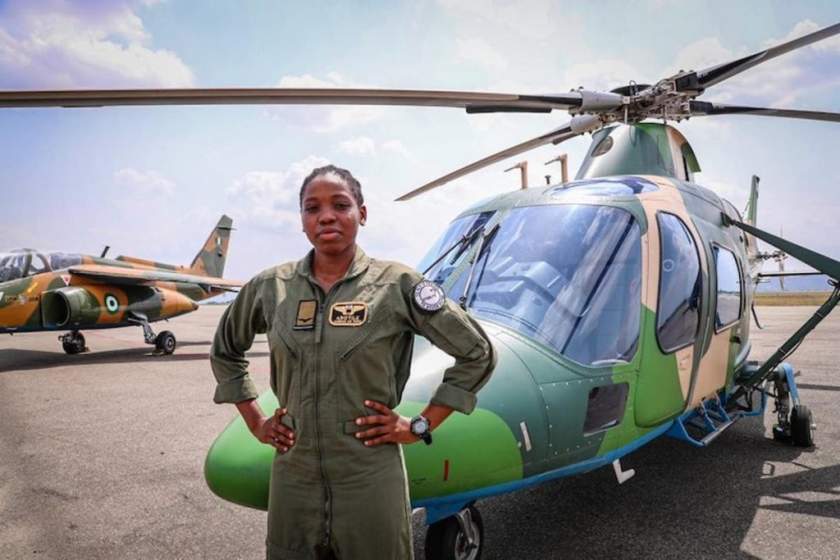 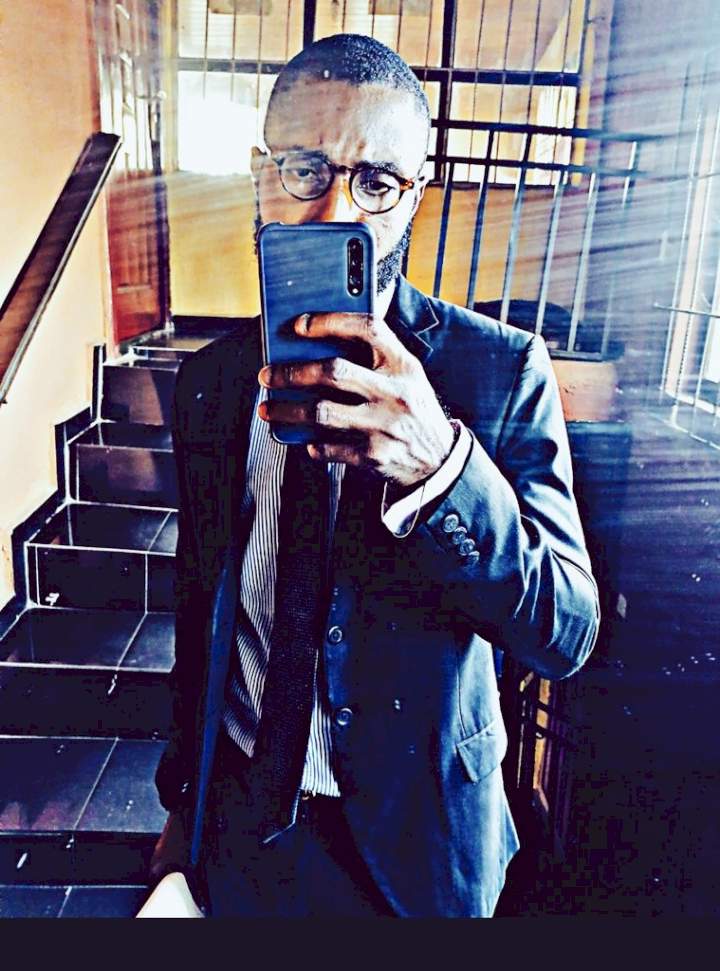 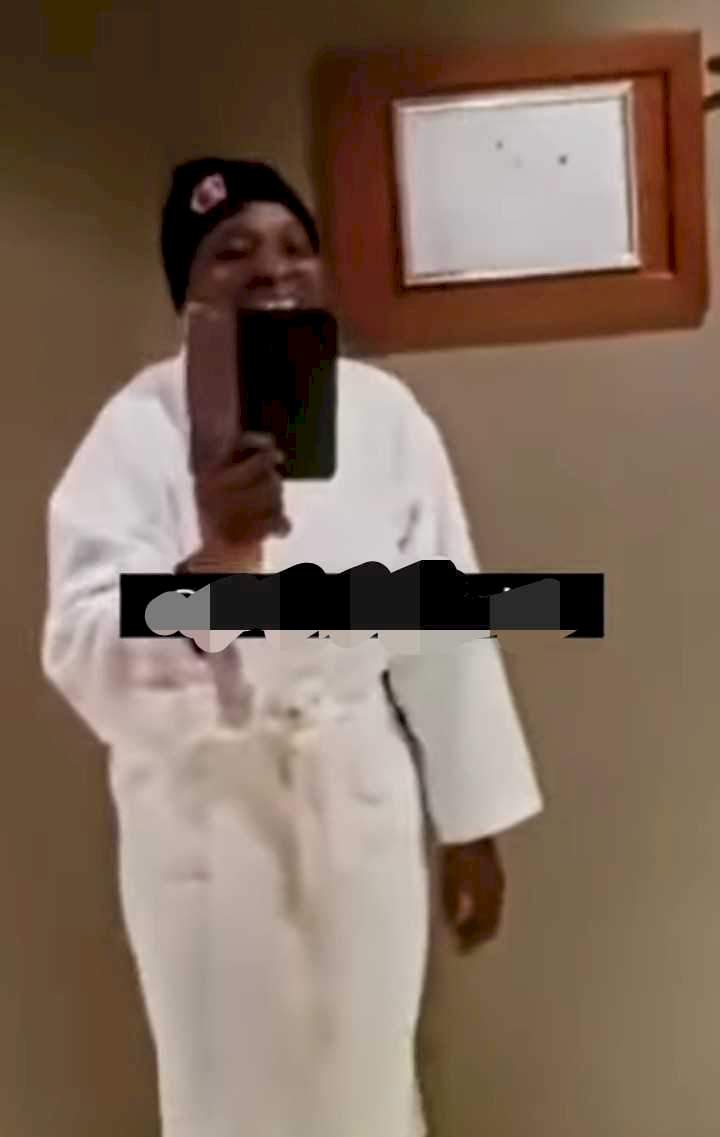 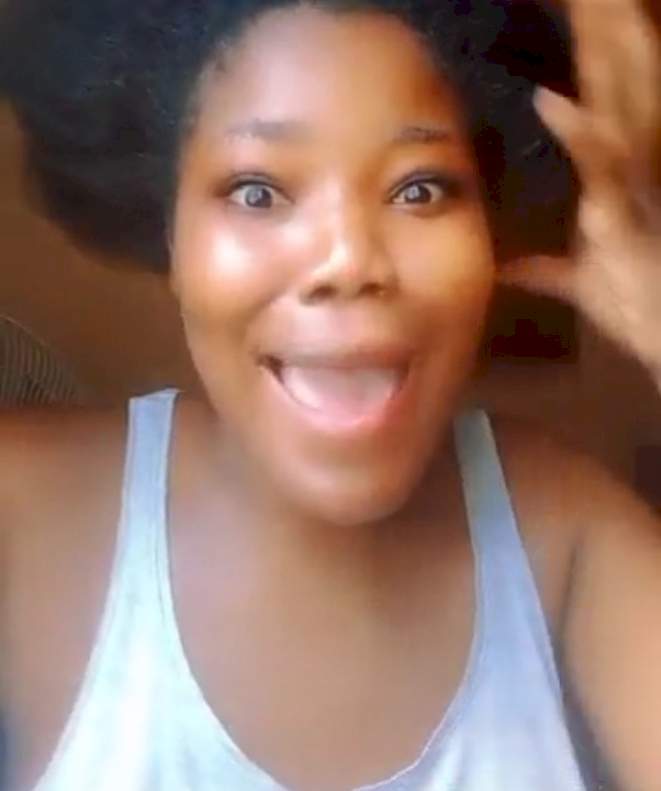