Chief Operating Officer of the company, Mr Austin Nnaemeka, at a press conference to herald the launch of the company in Awka, Anambra State on Friday night, described the actor as an impostor.

Nnaemeka said the Nollywood star was only contracted as a brand ambassador of the company but was relieved of his job after he started claiming ownership of the company.

He narrated, "Jim Iyke is my friend, and I brought him in as a brand ambassador of the company, just like Rachael Okoli and other celebrities here but he started asking questions that were out of his scope.

"He later started looking for a way to sway us into making him a shareholder, and then started parading himself as the owner of the company. He was warned once, and again, making it two times before we relieved him of his job.

"I am using the opportunity of this press conference to state emphatically that Mr Jim Iyke is not the owner of Mr Taxi and has no contribution in the company. That is what I want to tell you today." 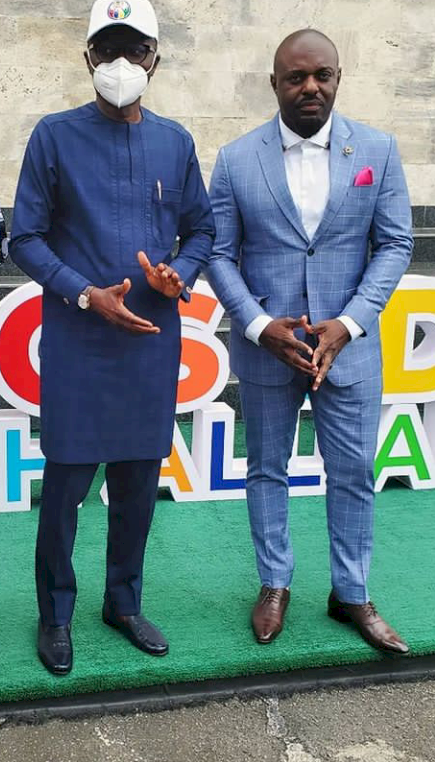 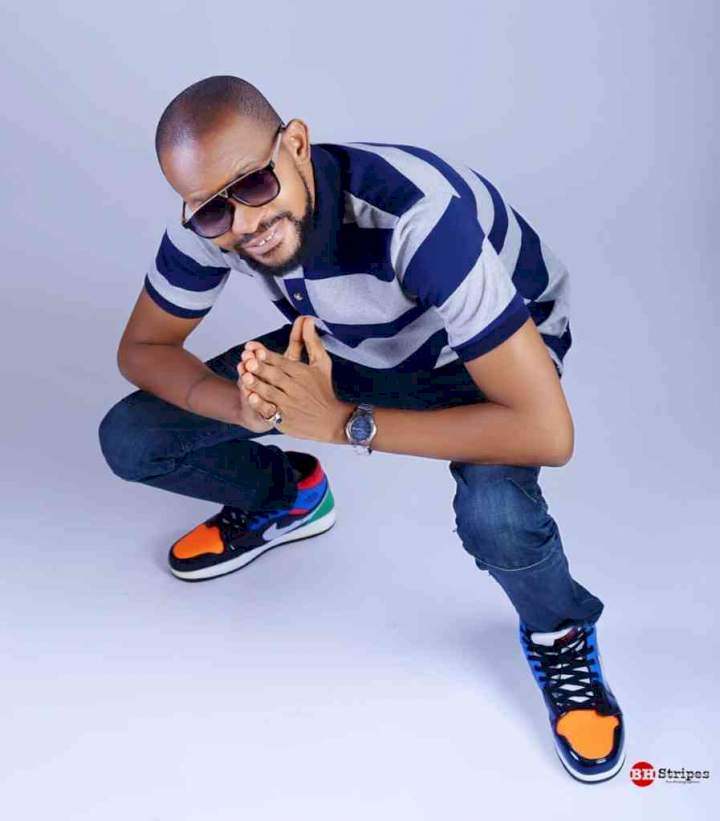 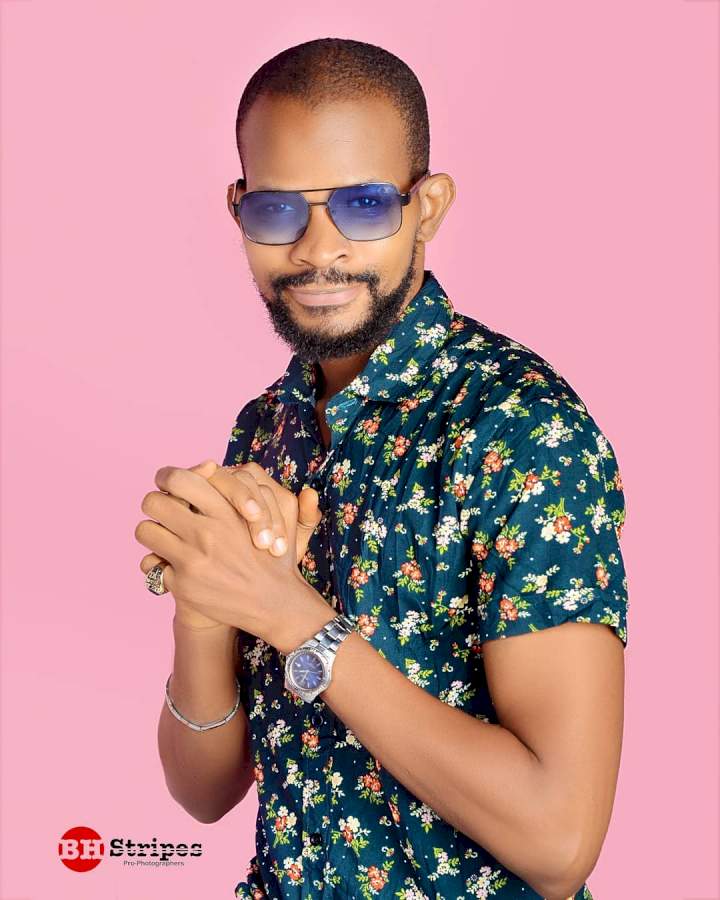 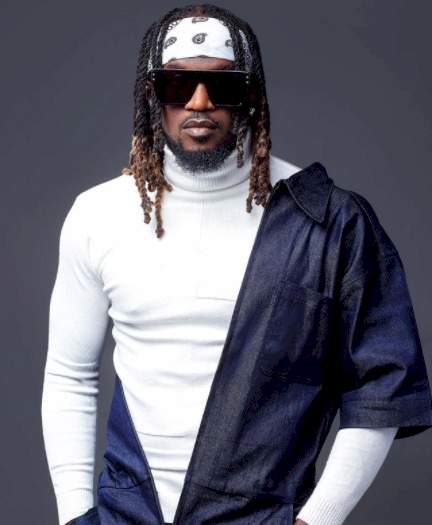 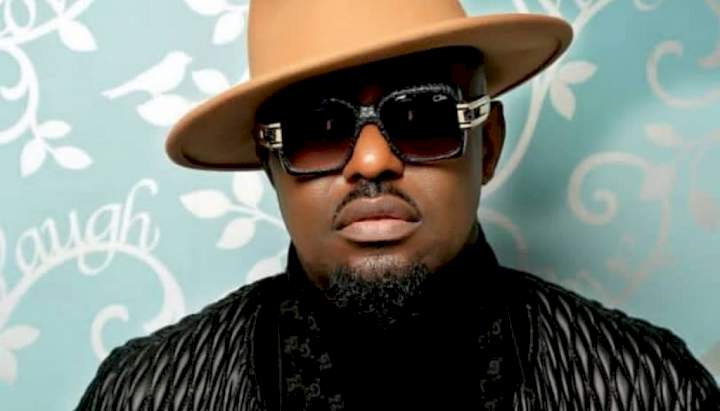