Nigerian lady Olatayo Gold just called out the mistress of her brother-in-law on social media for being a home wrecker who apparently was Hell bent on having a romantic affair with her sister's husband.
The Mistress identified Mariam Below, was described as a disgrace to women, and her family by Olatayo.

I don't know why some girls are stupid and shameless, This unfortunate home destroyer despite you knows that he has a kid and wife your still have gut to be telling his wife that there's nothing she can do...lemme tell you, u will never enjoy the rest of ur life coz for him to even sold his car bcoz of you I know it's not ordinary but I know one thing for sure that it can never last and it will surely bounced back on you the useless bitch called MARIAM BELLO your a disgrace to your family and a source of sorrow. 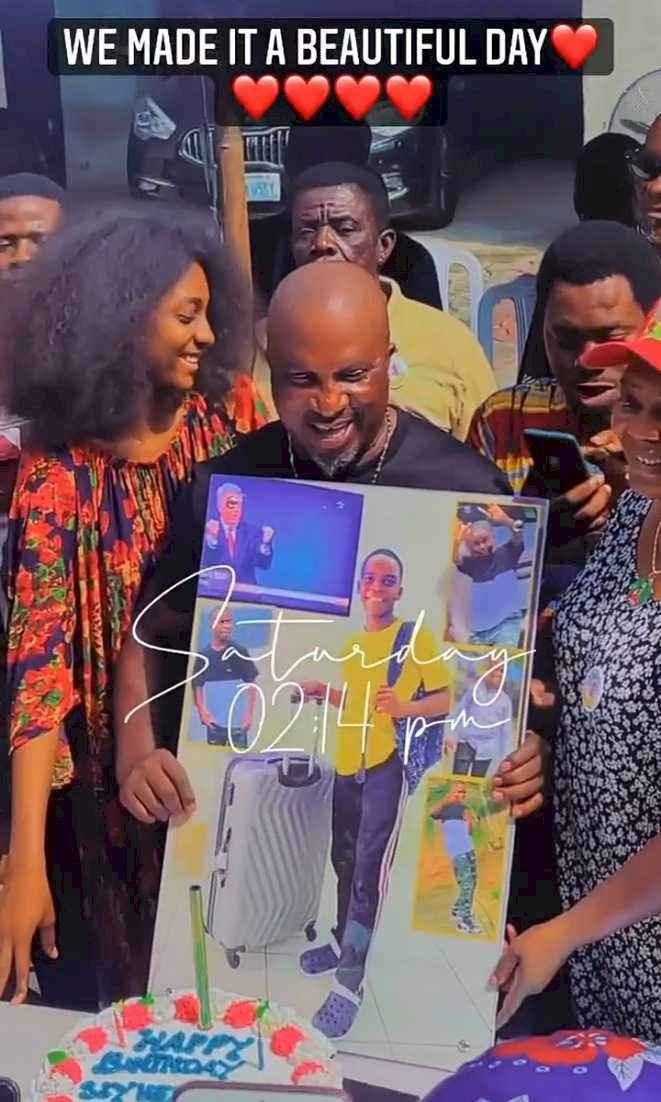 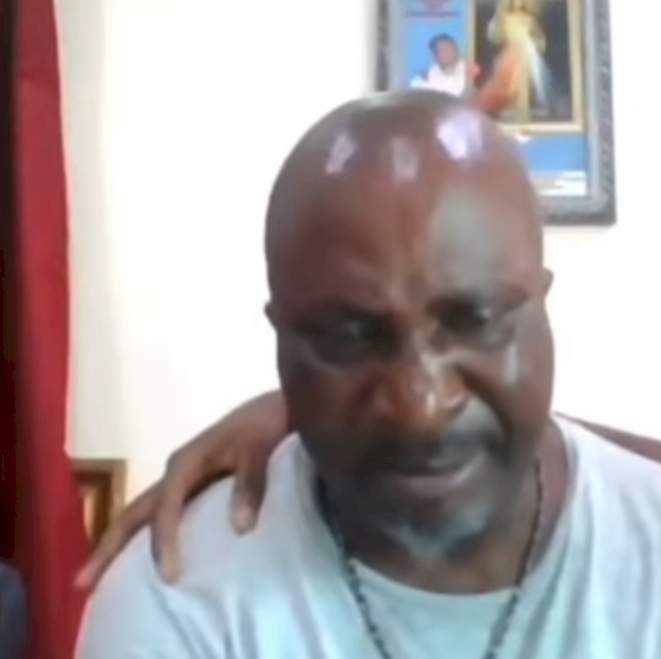 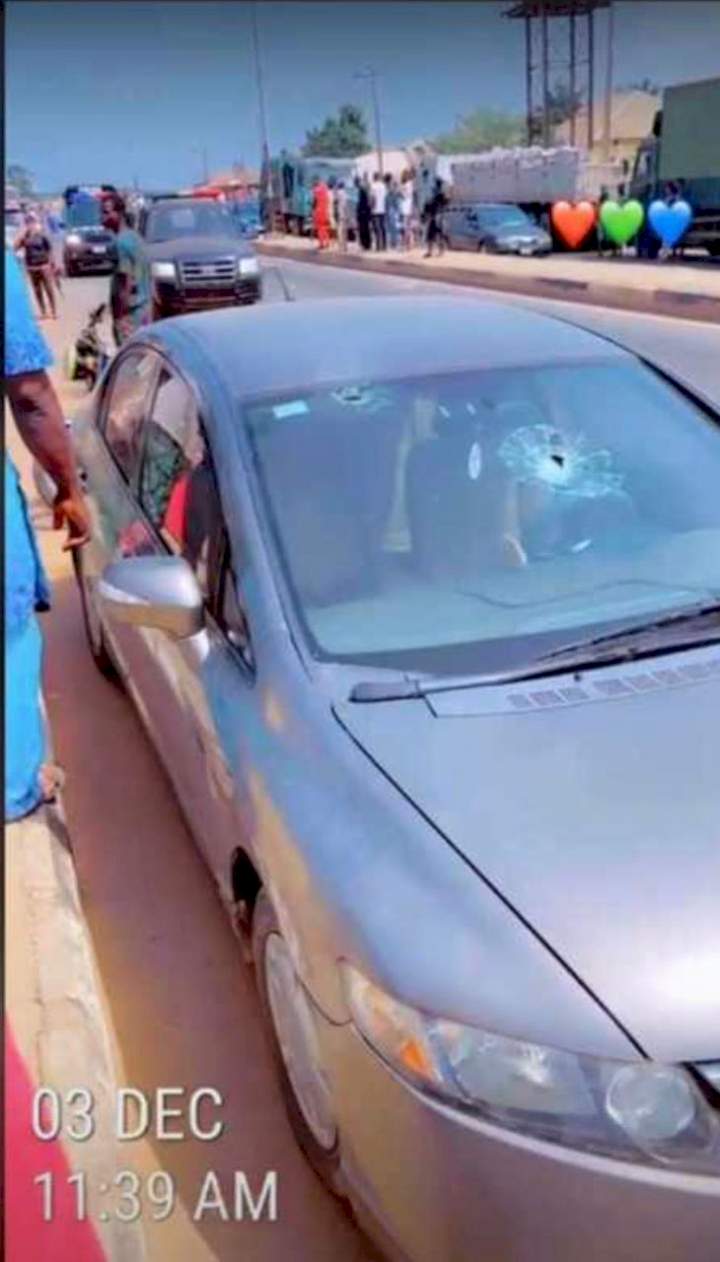 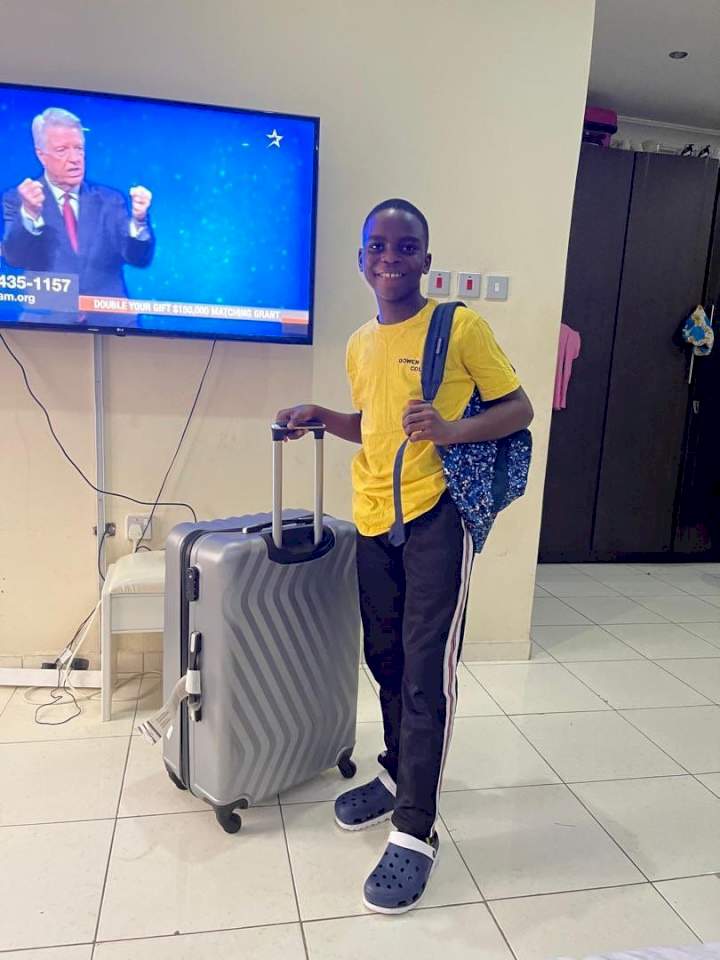