A video which has gone viral online, has captured moment Governor Okezie Ikpeazu of Abia state fired back at a radio presenter after being asked for an update on one flyover he's been building for six years.

The Abia state Governor who stated that most of those seeking an update on the flyover don't have cars, also said that it's nobody's business as he decided to start the project on his own.

Governor Ikpeazu further stated that those complaining that the flyover has taken too long, should be grateful that "it is growing". 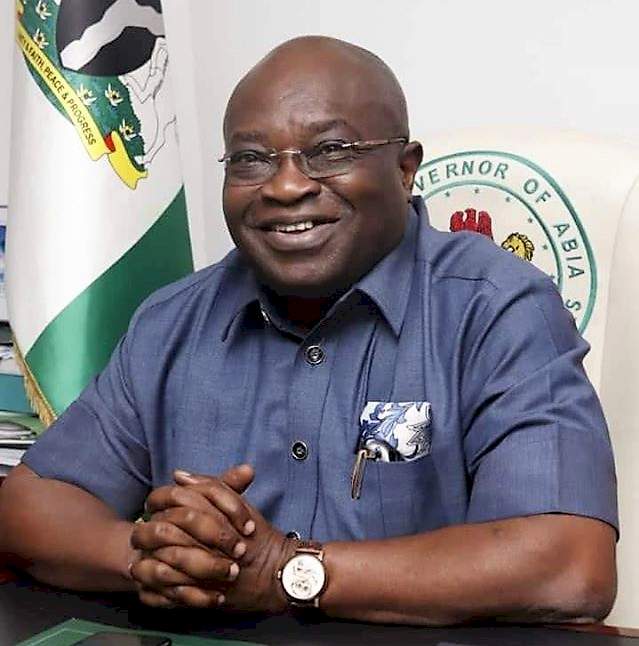 Abians should be grateful to God that I'm constructing it - Gov. Ikpeazu blows hot after being questioned on flyover he has been working on for over 6 years 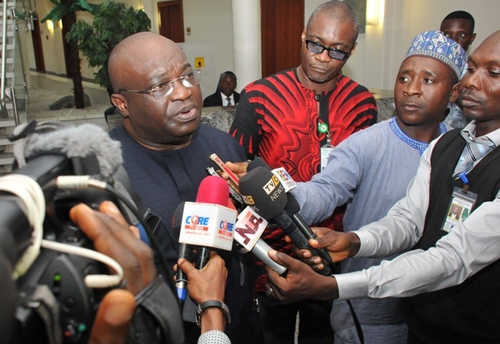 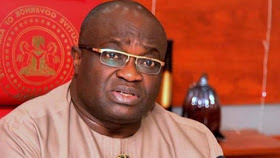 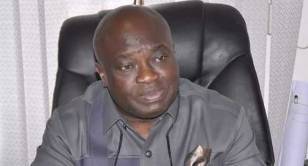 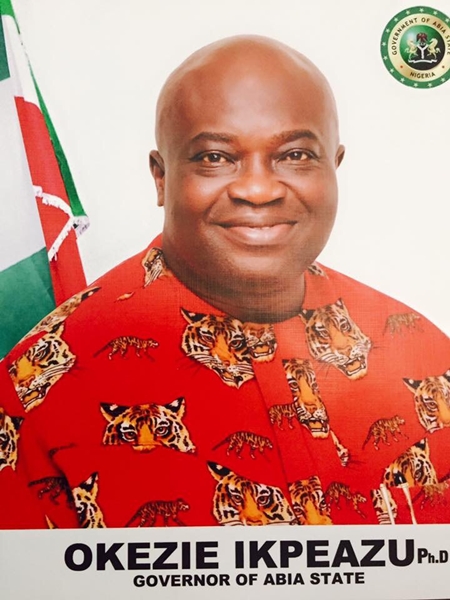 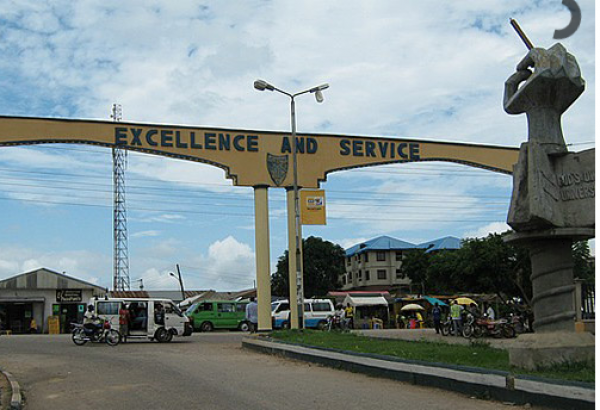 300-Level Abia State University Student Raped In School Hostel.. She Was A Virgin!