Microblogging platform, Twitter, has deleted a tweet by the leader of the Indigenous People of Biafra, IPOB.

In the tweet earlier reported, Nnamdi Kanu had vowed that any soldier sent to the Southeast by the Nigerian Government will die.

Kanu, while reacting to the comment by President Muhammadu Buhari saying he would clamp down on those destroying government facilities in the South-East, had warned the army to keep off the region.

Buhari had while receiving briefing from the Independent National Electoral Commission, INEC Chairman, Professor Mahmood Yakubu over destruction of the commission's offices by unknown gunmen in the region, said he would soon shock those behind the attacks.

And Kanu warned that no Nigerian Army deployed to the region would return alive.

The tweet reads, "It's not for the living to respond to the dead but given the lack of reasoning prevalent in the #Zoo Nigeria, I wish to assure @GarShehu, the Jihadi midget @elrufai & that Fulani lapdog Femi Adesina that any army they send to #Biafraland will die there. None will return alive".

And nearly 24 hours after the Nigerian government announced a ban on Twitter, the platform has deleted the 'inciting' tweet from Kanu. 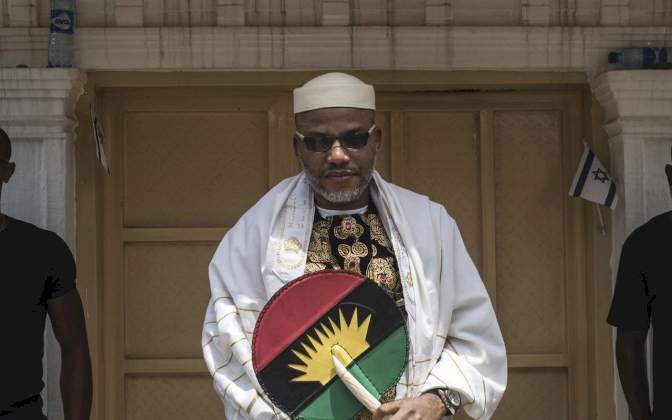 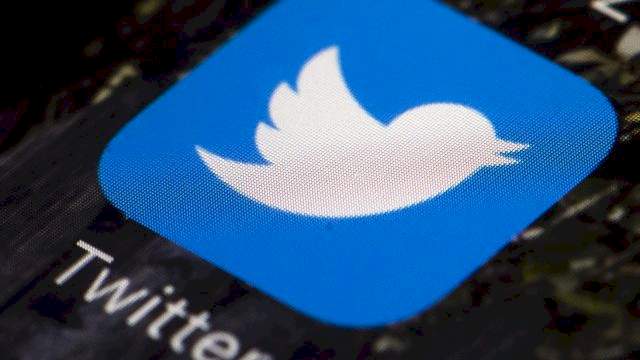 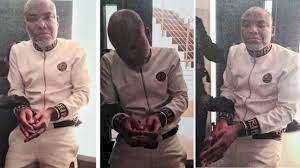 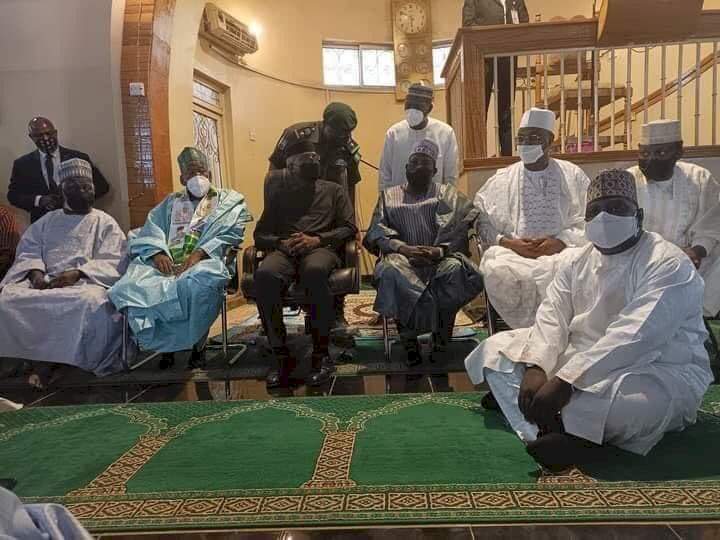 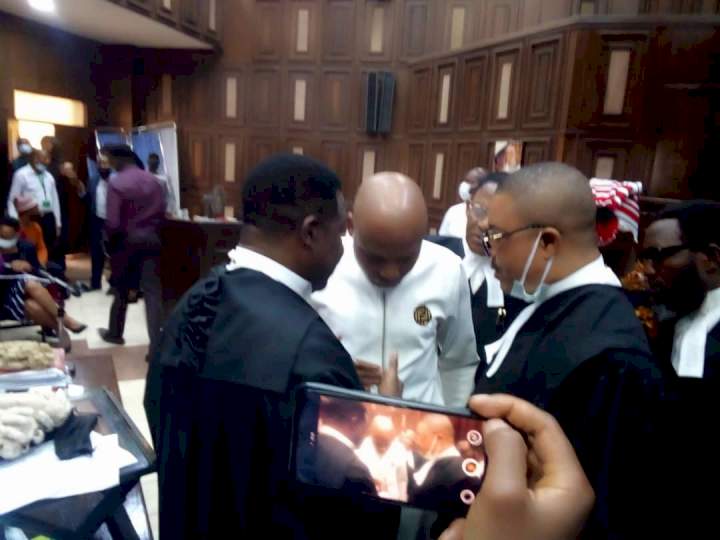 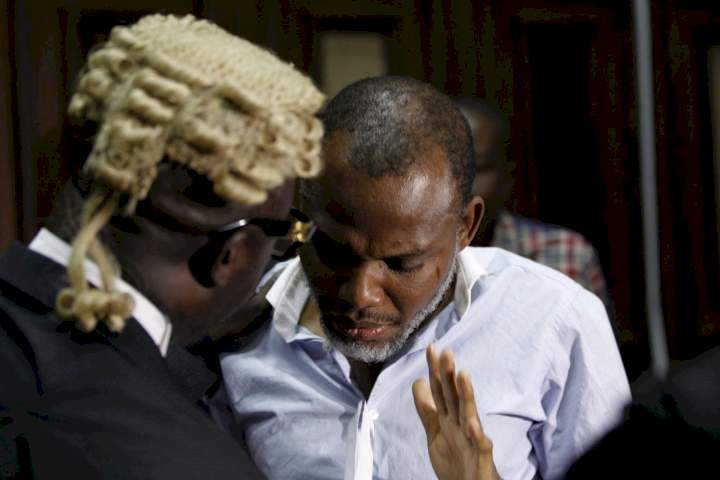