Lagos State Governor, Babajide Sanwo-Olu on Thursday, has revealed that it was only the laser camera that was removed and not Closed Circuit Television (CCTV) camera during the attack on #ENDSARS protesters at Lekki Toll Gate, by the Nigerian Army on Tuesday, 20th October.

The Governor disclosed this when asked during an interview with Arise TV to explain why CCTV at Lekki Toll Gate was removed before the dastardly act.

"The cameras removed were not security cameras, it is a laser camera for cars; it picks tags for cars and plate numbers; it is not a security camera; it is an infrared camera; security cameras are still available and that is what we are using for our own investigation," he said.

He added; "They did the removal because of curfew. As regards the light LCC put off the light because of the curfew order issued by Lagos State Government. I have never spoken to the owner of the company ( Tinubu's son), I am very certain their decision was purely a corporate decision."

"I will not stop to continue to apologize to Lagosians. Is it possible to make CCTV footage public; Sanwo-Olu agreed to make the phone call public," he concluded. 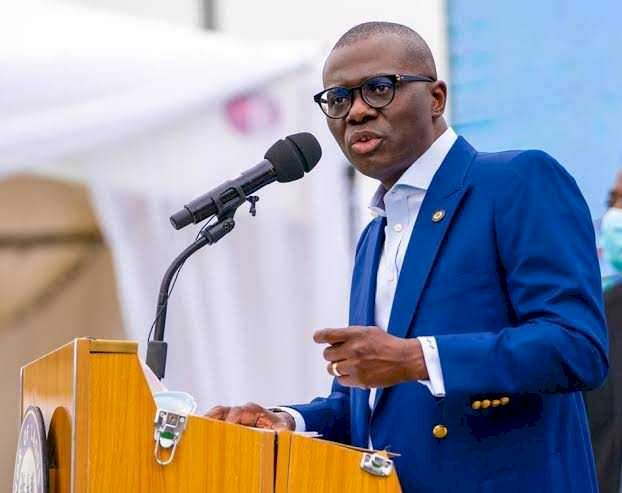 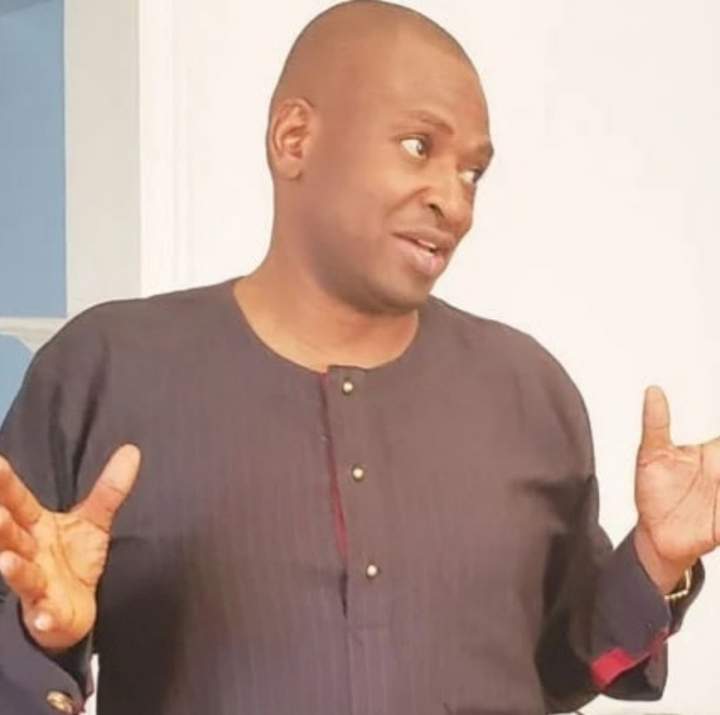