The video of South Africa's African National Congress Councillor and a ward committee member having sex in a tavern has emerged online.

Though Daily Sun couldn't identify the name and location of the tavern, the ANC councilor has been identified as Lawrence Seloane and he was having sex with a ward committee member who has also been identified as Tshepiso Maloka.

Midway through the leaked sex tape, Seloane was heard saying: "Ayeye! Etsa wena!" (Do me) while the woman looked back and smiled.

However reacting to the video on Facebook, the ANC Councillor said he's not bothered about the leaked sex tape and owes no one an explanation.

"If there is anyone who thinks I owe them an explanation for video footage that was taken (from a lost or stolen phone) some time ago, and is making the rounds, involving myself and a female colleague, such person o hambe wrong-o!" he said.

"If this was meant to dampen my spirit as both a person and councillor, Aowa! I'm still standing as a tried-and-tested product of the ANC Youth League.

"Neither one of us has or will commit suicide for something as natural as consensual s.e.xual intercourse" he said.

Emfuleni municipal speaker Maipato Tsokolibane who also reacted to the leaked sex tape, said the act would have been condemned if people involved in it are kids.

"These are adults in their private space. If they were kids, we'd condemn it. We don't know how the video was created. You might find the two were dating and someone is trying to destroy someone.

"I understand the woman is a ward committee member. We also have a code of conduct for them. We're going to investigate further," she said. 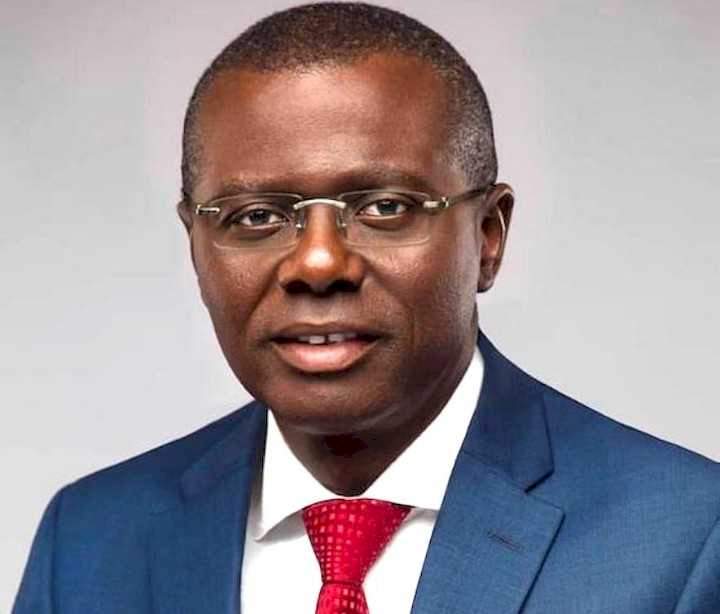 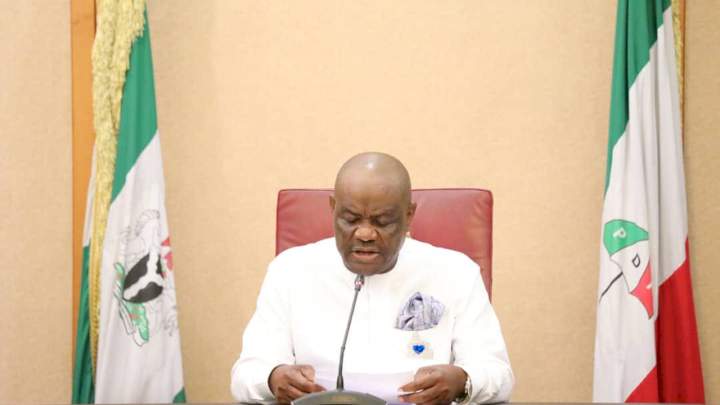 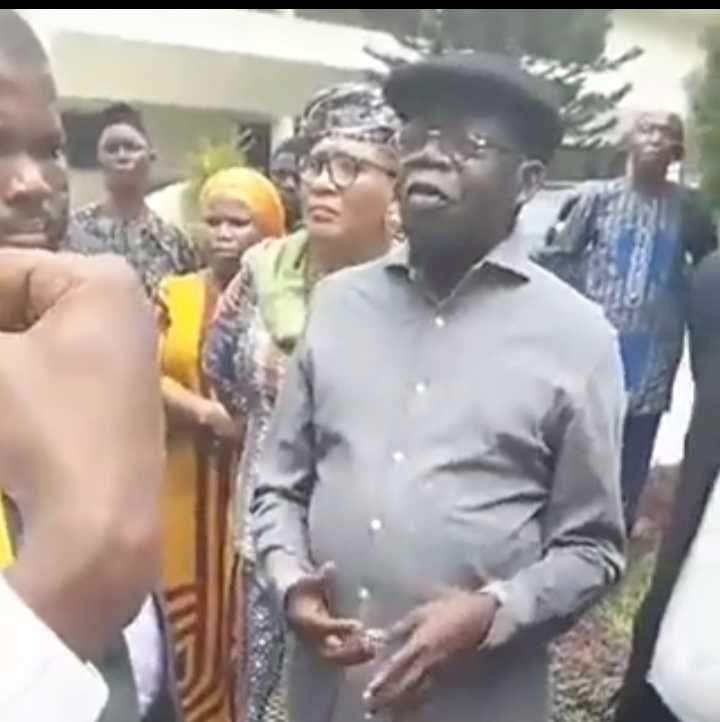