Nnamdi Kanu, the leader of the Indigenous People of Biafra (IPOB), Mazi Nnamdi Kanu, on Thursday, disclosed that issues concerning the Biafran people were before the various arms and agencies of the United Nations, adding that Biafra's case would no longer be swept under the carpet.

The IPOB leader had led a delegation to a series of meetings with various UN agencies and officials at Geneva where he presented Biafra's plight on Tuesday.

Emma Powerful, the IPOB's Media and Publicity Secretary, in a statement on Thursday, said Kanu's emergence from the meeting was met with chants of the eulogy by a congregation of Biafrans.

Powerful disclosed that Kanu demanded urgent action against the numerous rights abuses inflicted daily upon Biafra agitators by the government of the day and the need to support the undeniable right of Biafrans to self-determination as enshrined in law, statute and various UN conventions.

The statement added, "Every issue concerning our people is now before the various arms and agencies of the United Nations. Our case will no longer be ignored.

"The case of RUGA settlement was also raised and the august body was left in doubt that Biafrans will never allow Fulani terror settlements in Biafraland.

"Incessant killing of Biafrans in their own land by terrorist Fulani herdsmen, extortion and killing of Biafran motorcyclists and commercial drivers by the Nigerian army and police over refusal to give N50 bribery."

It added that Kanu was accompanied by his deputy, Mazi Uche Mefor, Head of Directorate of State, Mazi Chika Edoziem and other top echelons of the struggle.

The Biafran leader raised the continued illegal detention of Omoleye Sowore, the relentless persecution of the members of the Islamic Movement of Nigeria led by Sheikh El-Zakzaky, among other issues. 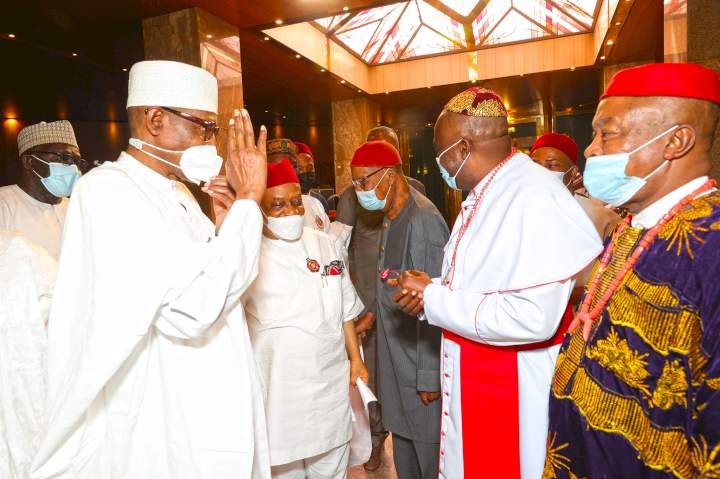 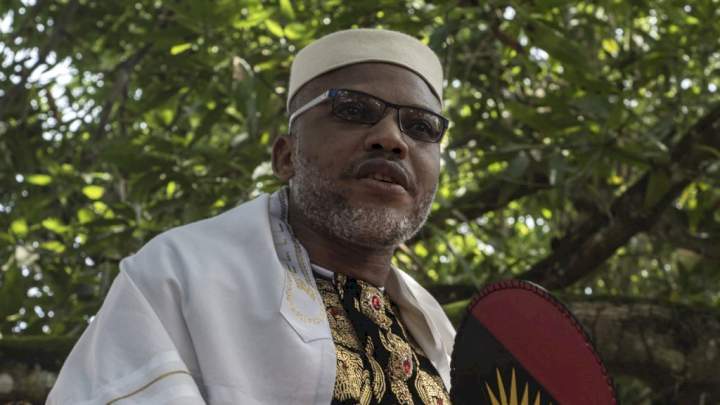 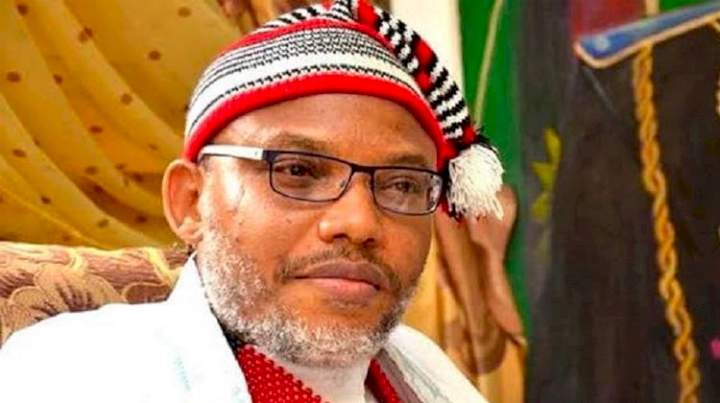