A Methodist Reverend, Mr Chuka Egwuonwu, has reportedly been arrested by the Nigerian Security and Civil Defence Corps, NSCDC on Tuesday for allegedly extorting N126,000 from candidates to aid malpractices.

According to a report by the News Agency of Nigeria, NAN Mr Patrick Ukpan, Commandant, NSCDC, FCT Command, while presenting the suspect to newsmen in Abuja, said the suspect who owns a CBT centre called Diamond ICT Centre was arrested in Abia State.

Ukpan said that the arrest was made possible through the help of CCTV mounted in the centre and controlled from the Abuja headquarters of the JAMB.

"It was observed that they were extorting money from candidates. The centre have extorted about N126,000.

"Each candidate was asked to pay N1,000 for what we do not know but this is a criminal act.

"Based on that, he was arrested; JAMB examination that is being conducted now has camera and live transmission of activities are taking place there straight to the headquarters of JAMB.

"Whatever activities are taking place at the centres are being monitored live and based on those monitoring devices that they we were able to corroborate their intelligence regarding the extortion of money.

"The suspect was subsequently arrested and brought down to Abuja."

He added that the corps would continue its investigation to get to the route of the alleged crime, adding that other collaborators would also be arrested if there are any.

In his response, Egwuonwu admitted that some coordinators collected money from the students but found out in his investigations that the act was committed outside his centre.

The suspect said those who extorted the money from the candidates were not his staff.

"While trying to make inquiry, I discovered the crime was committed but before I could take further action to unravel it, the NSCDC was already there to arrest me."

Also, Mr Fabian Benjamin, Head of Media, JAMB, said there was a link between the suspect's centre and the tutorial centre that extorted money from candidates.

Benjamin, who recalled an incidence of protest by some centres in Lagos demanding the extension of registration till May, said the tutorial centres were there to extort the students which informed their protest.

He called on stakeholders to take interest in education, develop interest in the activities of JAMB to curb malpractices and change the narrative of education.

In a similar development, the Corps had also arrested one Miss Udoh Akpabio and her accomplice for alleged examination malpractice in the ongoing Unified Tertiary Matriculation Examination (UTME).

Akpabio was caught with a phone concealed in her underwear, while the examination was on at Baptist Academy, Karu. Also, caught was Andrew Etziuzala, who was said to be aiding Akpabio in the cheating process.

The two suspects were caught with the aid of Close Circuit Television Cameras (CCTV), which sends live transmission of activities going on within the examination halls to the JAMB headquarters. 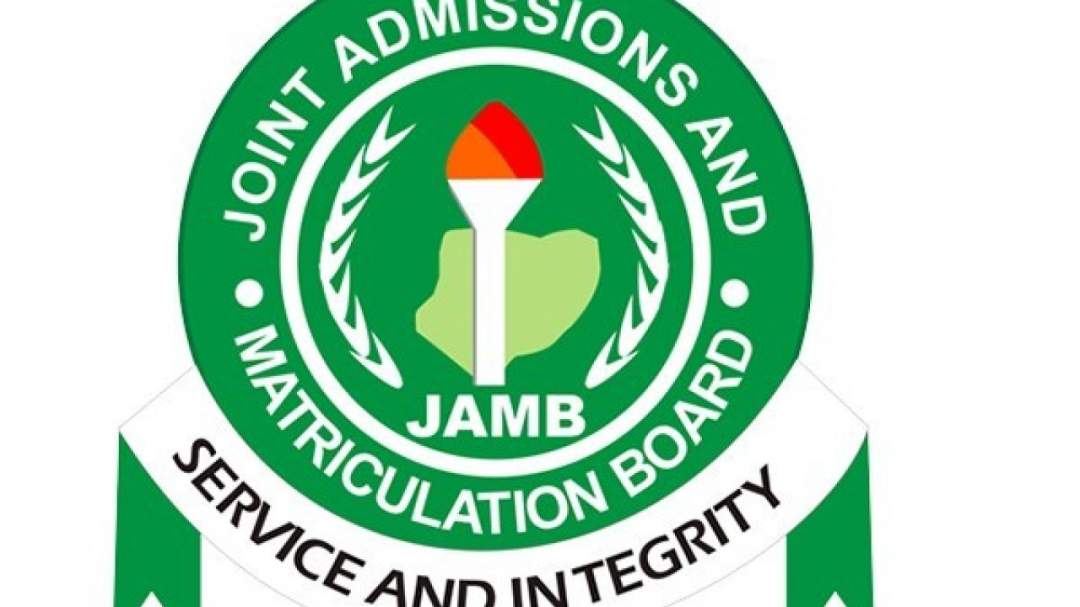 JAMB reveals what candidates must have before 2020 UTME 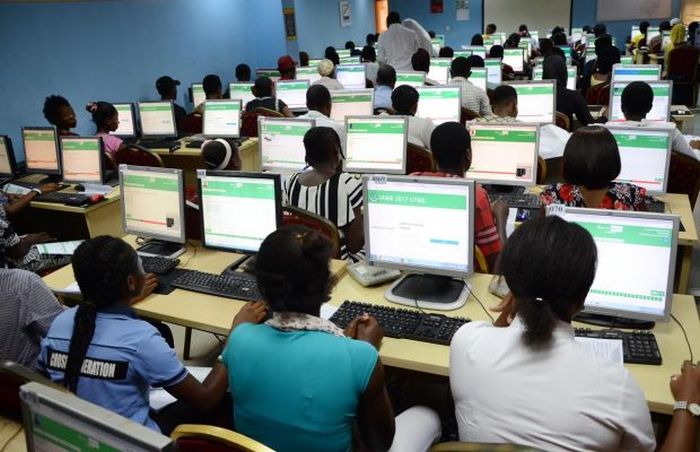 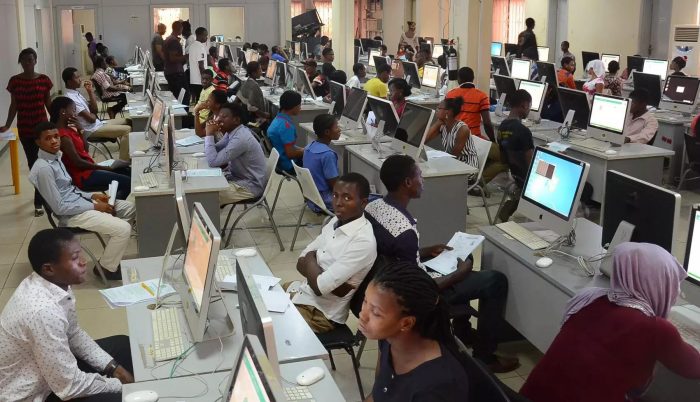 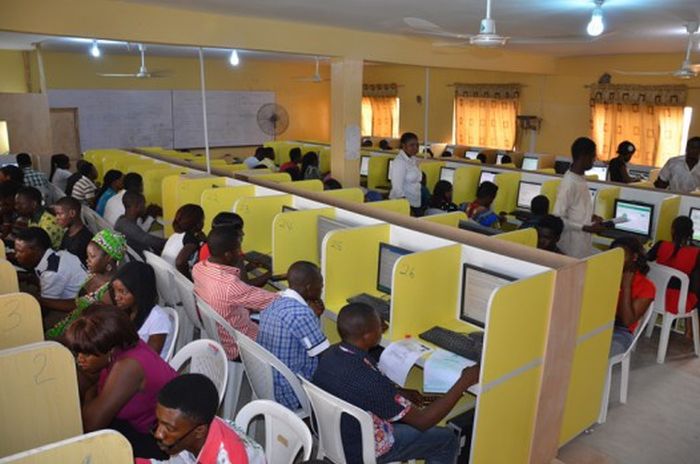 JAMB Releases Number Of Centres For 2017 UTME, Number Of Blind Candidates Too