Governor David Umahi of Ebonyi State has called on the Lagos State Government to release 180 Ebonyi indigenes held in Lagos for hawking.

Umahi made the call on Thursday in Abakaliki, when he received a delegation of Ebonyi indigenes residing in Onitsha, Anambra, who visited him over the plight of some indigenes of the town.

Umahi, represented by his deputy, Dr Kelechi Igwe, said the government was dismayed by the report from the Ebonyi Development Association in Lagos concerning incarcerated 180 indigenes.

"The 180 victims were accused of contravening a law of the Lagos State Government on street trading, but the intriguing aspect is that they had been incarcerated before the law was enacted.

"Most of them had spent over two years in incarceration before the law was enacted, but they were unfortunately charged under the same law.

"I will immediately consult and interact with my Lagos counterpart to ensure the immediate and unconditional release of the victims," he said.

The governor said the days of treating Ebonyi citizens as second-class citizens in the country were over, saying the government would extend its empowerment schemes to its indigenes residing across the country.

"The government would immediately procure over 130 tricycles to enable hawkers of Ebonyi origin in Onitsha and environs to quit the trade and be gainfully employed.

"We would accommodate over 20 indigenes in Onitsha in our empowerment scheme, which would offer them a grant of N250,000 each, to quit street trading and be gainfully employed.

The leader of the delegation and the governor's Senior Technical Assistant, Onitsha Liaison Office, Mr Mathew Njoku, thanked the governor for the reception and pledged to contribute its quota to the state's development. 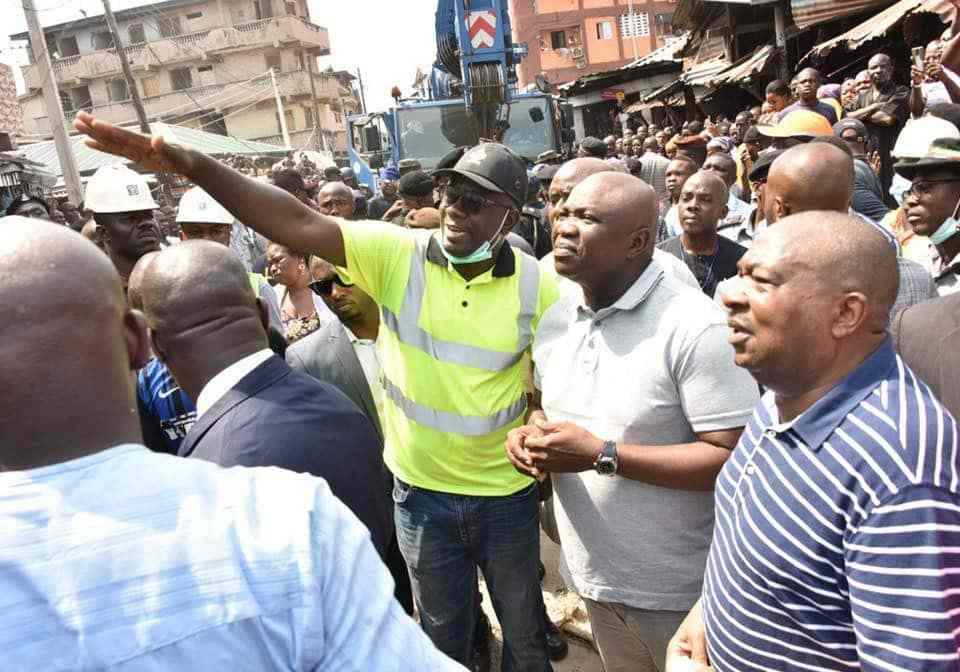 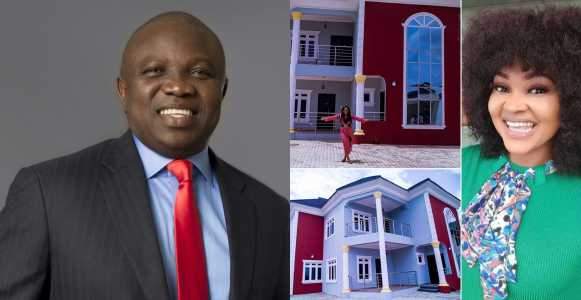 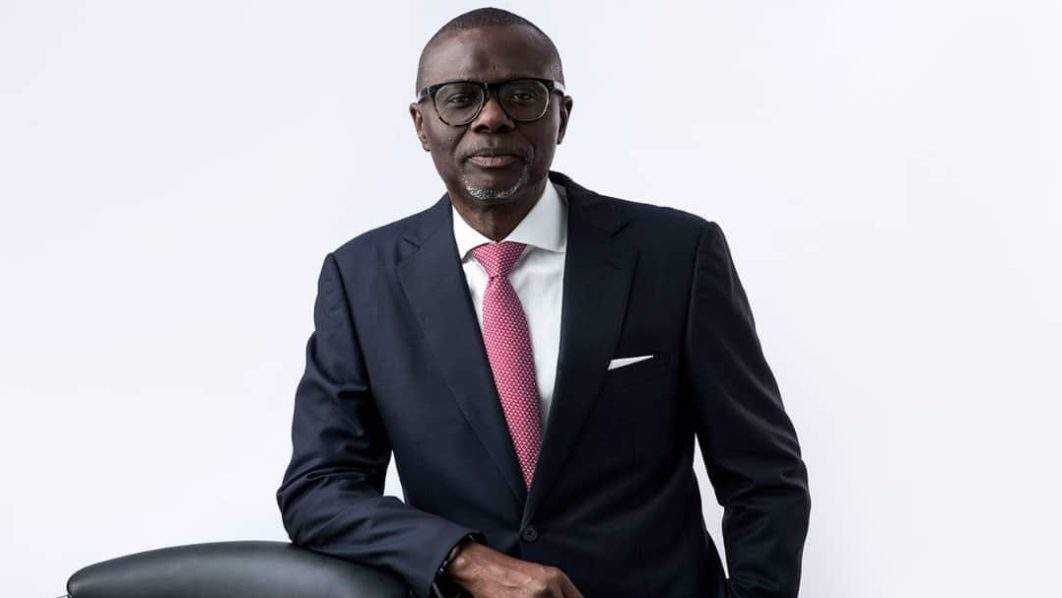 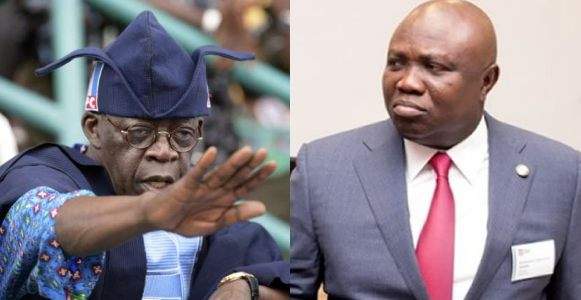 #LagosAPCPrimaries: "Ambode has done well as governor but he's not a good party man" - Tinubu 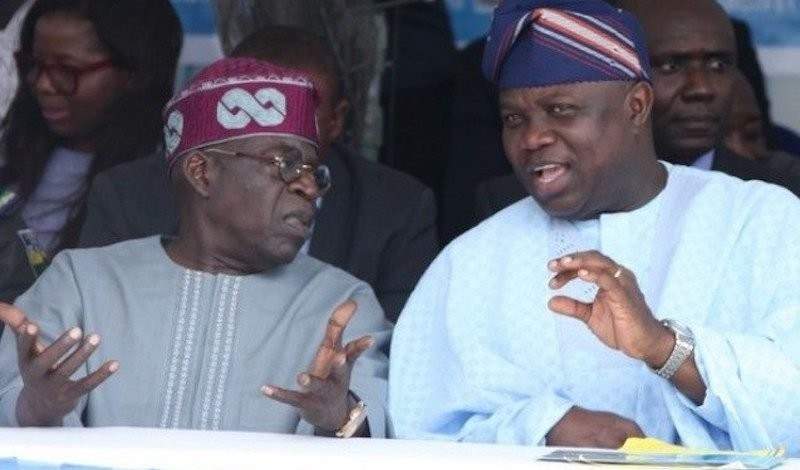 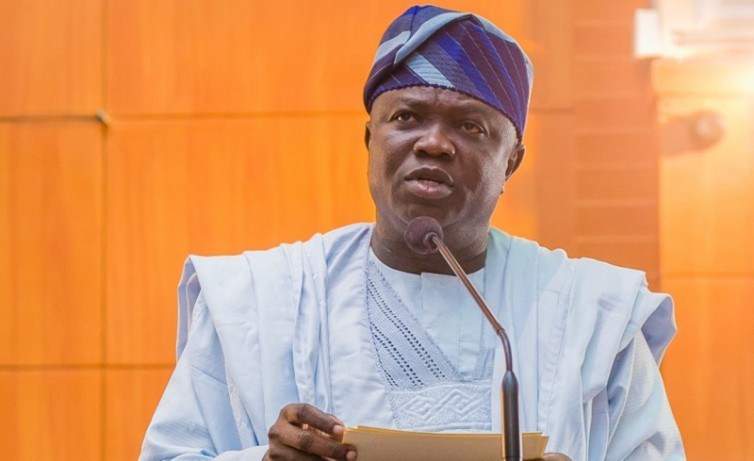