The Inspector-General of Police, Ibrahim Idris, has revealed that kidnapper Evans will be charged to court soon.

According to Idris, the delay in Evans' prosecution is due to police investigations to track down his accomplices within and outside the country.

Idris who spoke at a seminar recently said,

"Evans will be charged to court very soon. This is a man who has over the years been involved in kidnapping, collecting money in millions of dollars and harassing Nigerians from the various parts of the country.
"What we are doing now is to ensure that we conduct thorough investigations so that anybody involved will be brought to book.
"It seems kidnapping is becoming attractive to the youth. The more we arrest, the more they are coming up. But I believe that with special courts, this will be addressed." He said plans were underway to recruit more policemen to effectively pursue the principle of community policing.
"We need the cooperation of the public. There is no way we can succeed without their cooperation. We need the National Assembly to give a positive view of the Police Trust Fund and I believe with that, we can change the image of the police in the country," he added. 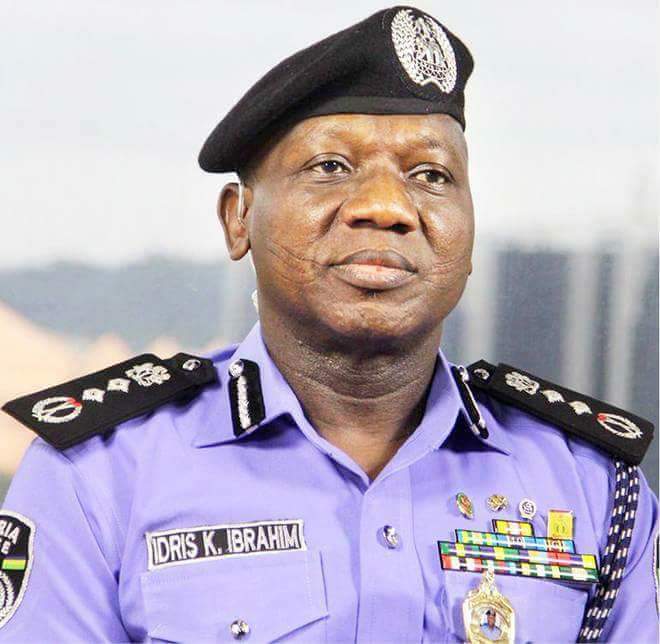 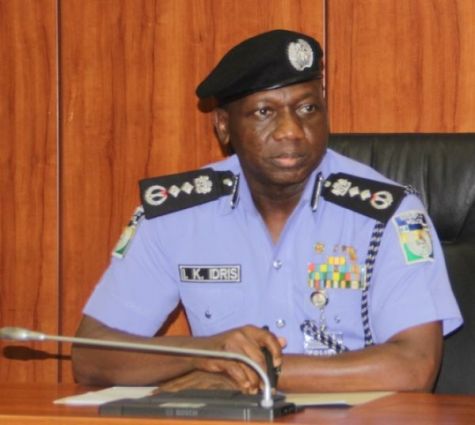 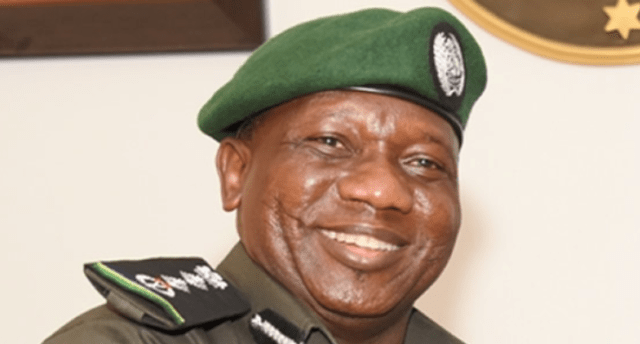 I am free to have romantic affair with any policewoman - IG