Nigerian soldiers and local security personnel have rescued atleast seven people among who are NNPC exploration team who were abducted by boko haram members with their security aides.

The victims were part of the team exploring for crude in the Lake Chad basin.

However, according to reports reaching journalists in Maiduguri, today, there are suggestions that at least seven of the abducted persons were freed after a rescue-mission embarked upon by a joint force of soldiers and local security personnel. 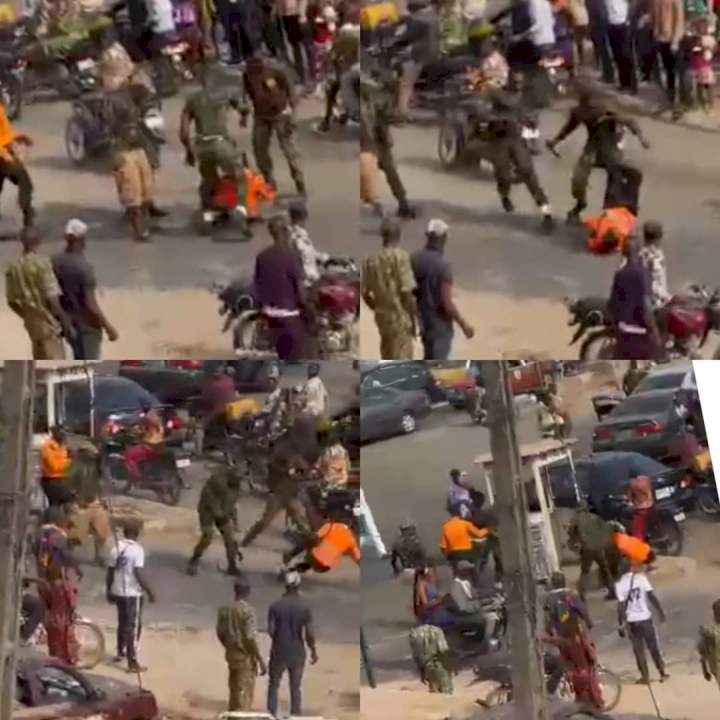 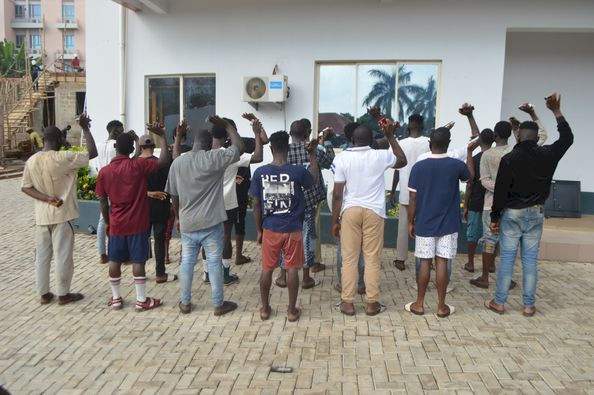 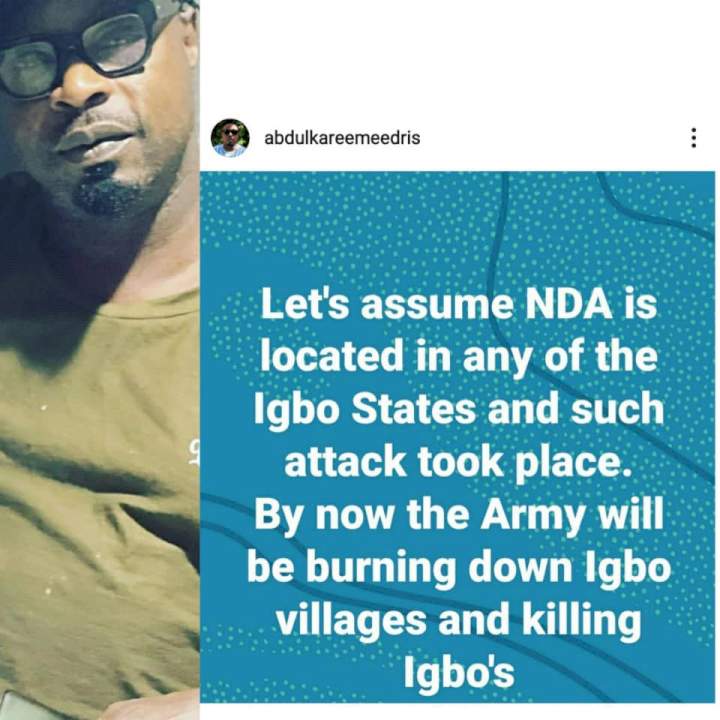 Assuming the Nigeria Defense Academy was in any of the Igbo states, by now Army will be burning down Igbo villages - Singer, Eedris Abdulkareem 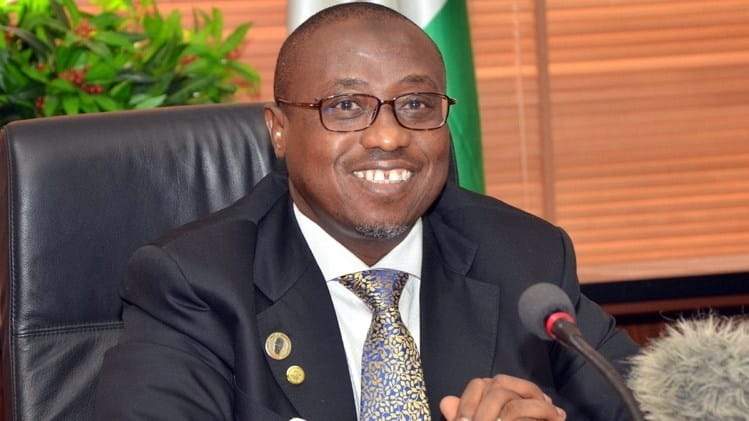 "We are recruiting"- NNPC confirms 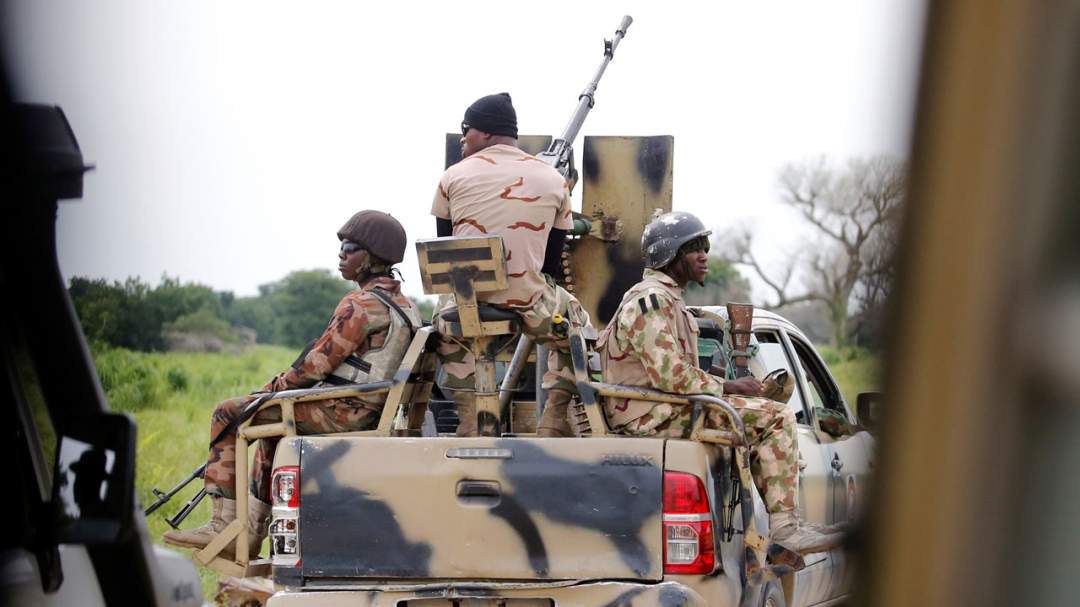 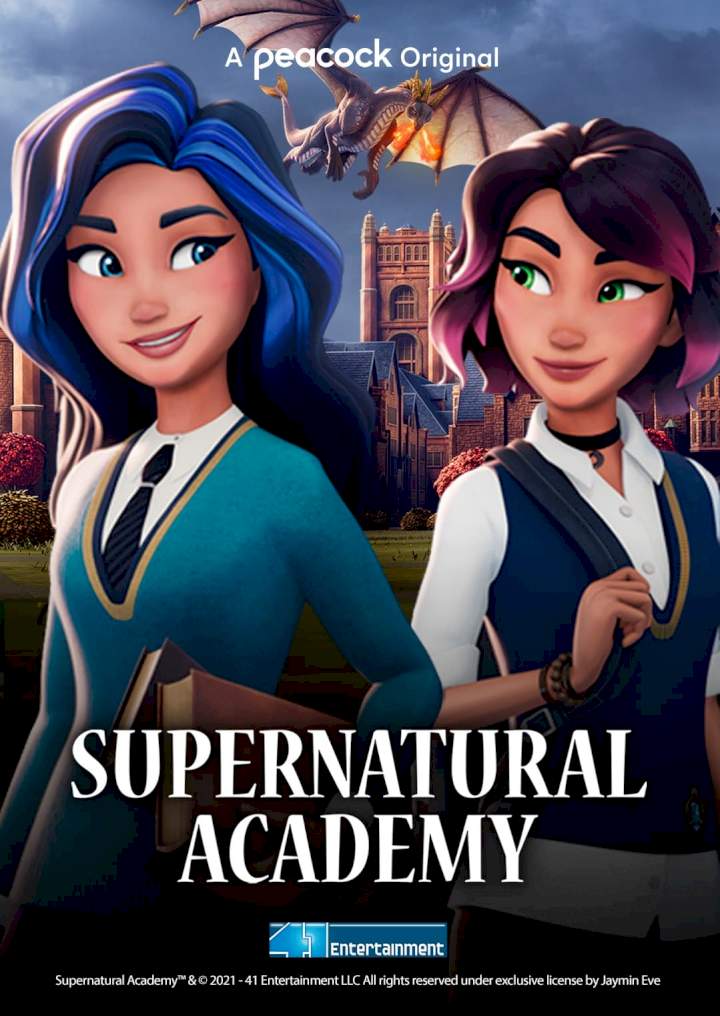